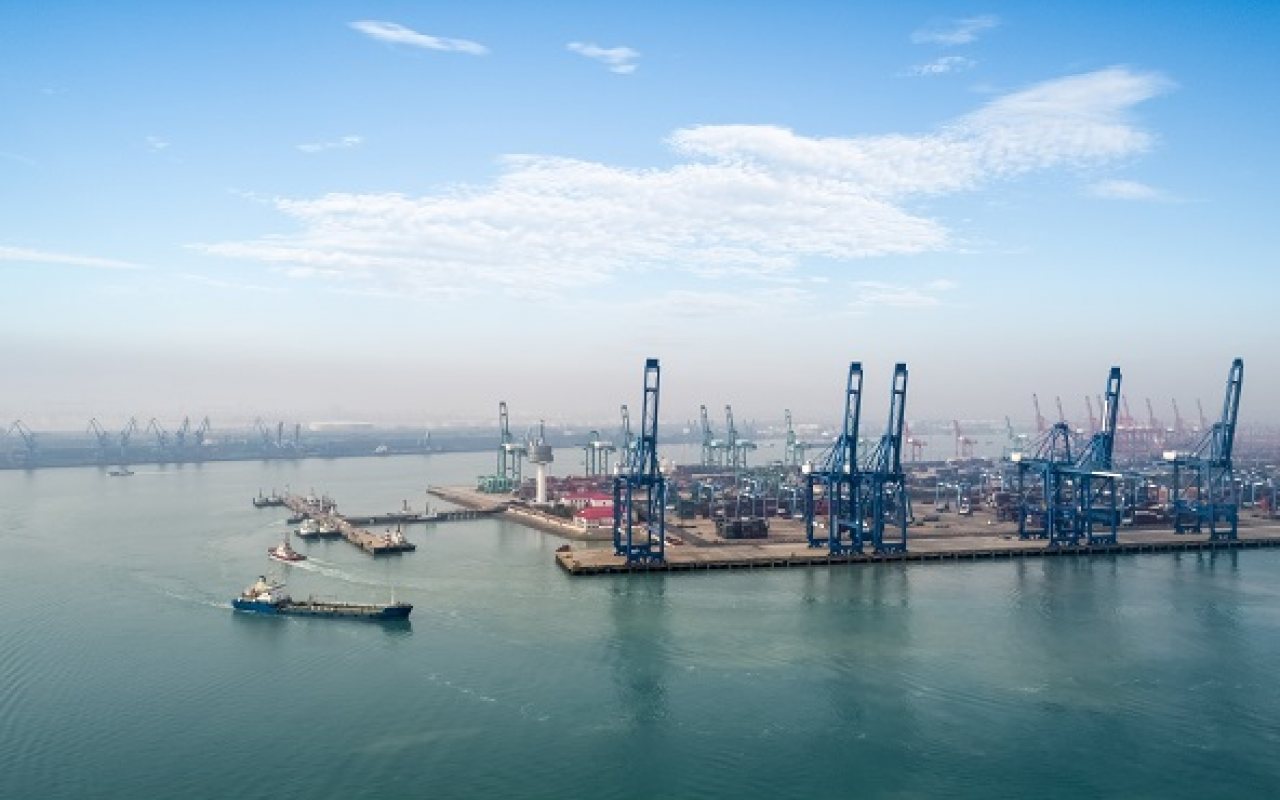 Navis has announced that Five Continents International Container Terminal (FICT) has successfully automated 31 rail-mounted gantry (ARMG) cranes, all of which are now live on its N4 terminal operating system (TOS).

The facility, located in Tianjin, China, is part of the tenth busiest port in the world and was initially designed with a maximum container capacity of 1.5 million TEU.

As a result of increasing ship size, as well as the higher volume of cargo passing through the terminal, FICT has decided to increase capacity for improved levels of efficiency, a project it is pursuing by modernizing its terminal yard.

Song Tianwei, General Manager at FICT, said: “Sitting in one of the busiest ports in the world, FICT handles an extraordinary volume of cargo and we quickly realized the value that modernizing our yard operations would bring to our customers, processing their containers in the most timely and efficient manner possible.

“With the help of leading software and equipment providers, we completed the automation process in record time and expect to see significant gains in efficiency, which in turn will open up our capacity and allow us to serve more customers.”

According to a statement, the retrofitting of the 31 automated RMGs was completed in a record time, with the intelligent equipment going live on April 30, 2019.

Since going live, Navis’ N4 software has helped FICT to direct crane operations and optimize the sequence of work orders, as well as managing a number of critical tasks such as yard planning, vessel planning and ARMG scheduling.

Following the upgrade of the RMGs, Navis has revealed that the cranes at FICT now deliver a consistent performance of 30 moves per hour, increasing the terminal’s overall capacity by more than 10%.

Mark Welles, Vice President and General Manager Asia Pacific at Navis, added: “FICT is among the early adopters of technological innovation – converting its manual operations to semi-automated by retrofitting its rail-mounted cranes.

“Today’s modern terminals must operate at peak productivity and efficiency on a consistent basis. FICT identified an area for improvement and with N4 Expert Decking and Primeroute, we have optimized the stowage of containers in the yard and matched productivity with the increased capacity.”