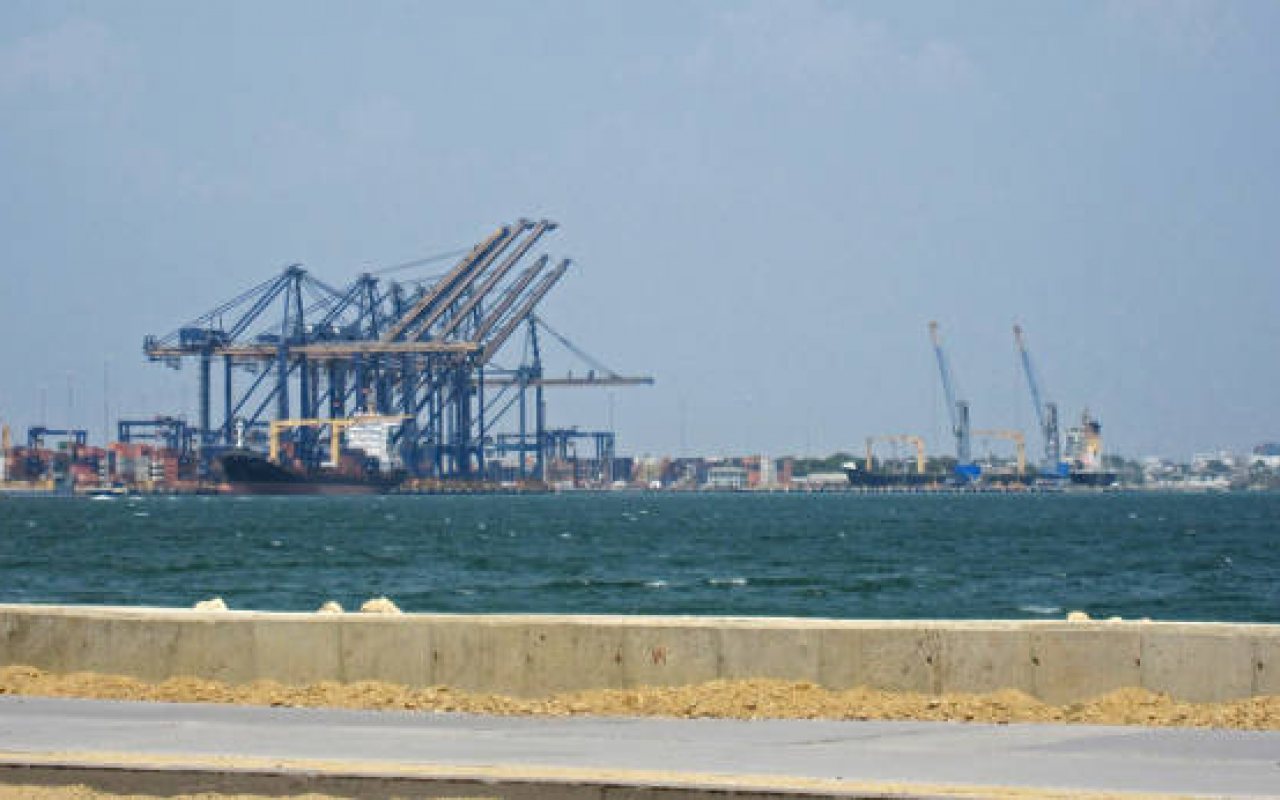 Located in Colombia’s Cartagena Bay, SPRC and Contecar have been recognized by shipping lines and industry associations alike as some of the most efficient ports in the Caribbean.

While SPARCS has operated as the TOS for SPRC and Contecar since 1995 and 2006, respectively, both terminals recognized the need to upgrade to a more modern platform in order to enhance service reliability, improve customer satisfaction and remain competitive in an increasingly demanding market.

Based on its longstanding relationship with Navis, combined with the breadth and depth of its technology, and expertise, both SPRC and Contecar made the decision to migrate to the industry-leading N4 platform.

Eduardo Bustamante, Operations and IT Director, SPRC and Contecar, said “We have had a long track record of success with Navis and thus, it was natural to expand our relationship and migrate to N4 as we look to further modernize our terminal operations.

“From the software’s integration and architecture capabilities, to its advanced optimization modules and automation functionality, N4 exceedingly meets all of our requirements that will enable us to effectively address and overcome some of the most pressing challenges facing us here in Colombia, and on a global scale.”

SPRC and CONTECAR are two of the latest LATAM-based terminals to migrate and/or move to N4, due in part to the TOS’ cost effectiveness, flexibility and agility for the region. Today, Navis technology is used at nearly 60 terminals throughout LATAM, with six implementations currently taking place in Brazil, Chile and Colombia.

Martin Bardi, Vice President, Latin America Field Operations, Navis, said: “Latin American container terminals face their own unique set of challenges related to ocean shipping, including the recent opening of the Panama Canal and the surge of cargo that will inevitably flow through the region as a result.

“In order to effectively service vessels, handle greater container volumes and maintain high customer service levels, technology becomes the only way to optimize operations in a way that makes these goals attainable.

“The interest in and adoption of N4 in the region has been tremendous and we are proud to partner with a growing number of forward-thinking terminals like SPRC and CONTECAR to ensure their future success.”