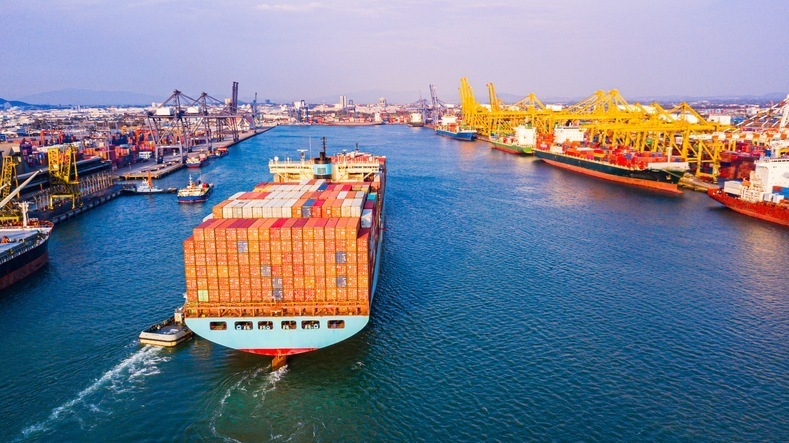 The Maritime Port Authority of Singapore (MPA) has announced that flag, coastal and port authorities from major maritime nations have launched MASSPorts, an initiative designed to agree standards on autonomous navigation in ports.

In a statement, MPA said the partners, which includes China, Singapore, The Netherlands, Japan and South Korea among others, were joined by the IMO and the International Association of Ports and Harbours (IAPH) to launch MASSPorts at a virtual meeting on 4 August.

MPA described MASSPorts as “a network by like-minded states and organisations to address the challenges and achieve alignment of standards for the trials and operation of Maritime Autonomous Surface Ships (MASS) in ports.”

Furthermore it will look to establish common terminology, form and standards of communication, ship reporting and data exchange to enhance inter-operability of systems across different ports.

International transit of vessels involves calls at different ports where vessels interact with many stakeholders and systems. Vessels and ports must be equipped with infrastructure that have common terminology, form and standards for seamless operation.

Additionally, it will facilitate port-to-port MASS trials to emulate the international nature of shipping with the objective of validating the proposed guidelines and conditions for MASS trials, and the inter-operability of port-based systems.

This allows the network to identify and address additional challenges of operating MASS at various ports.

Quah Ley Hoon, Chief Executive of the Maritime and Port Authority of Singapore, said,:“Autonomous navigation is an important part of our plans to be a future-ready port.

“We see MASS having the potential to enhance navigational safety and increase productivity.

“We are glad to work with like-minded international partners who are aligned in shaping the future of the international shipping.”