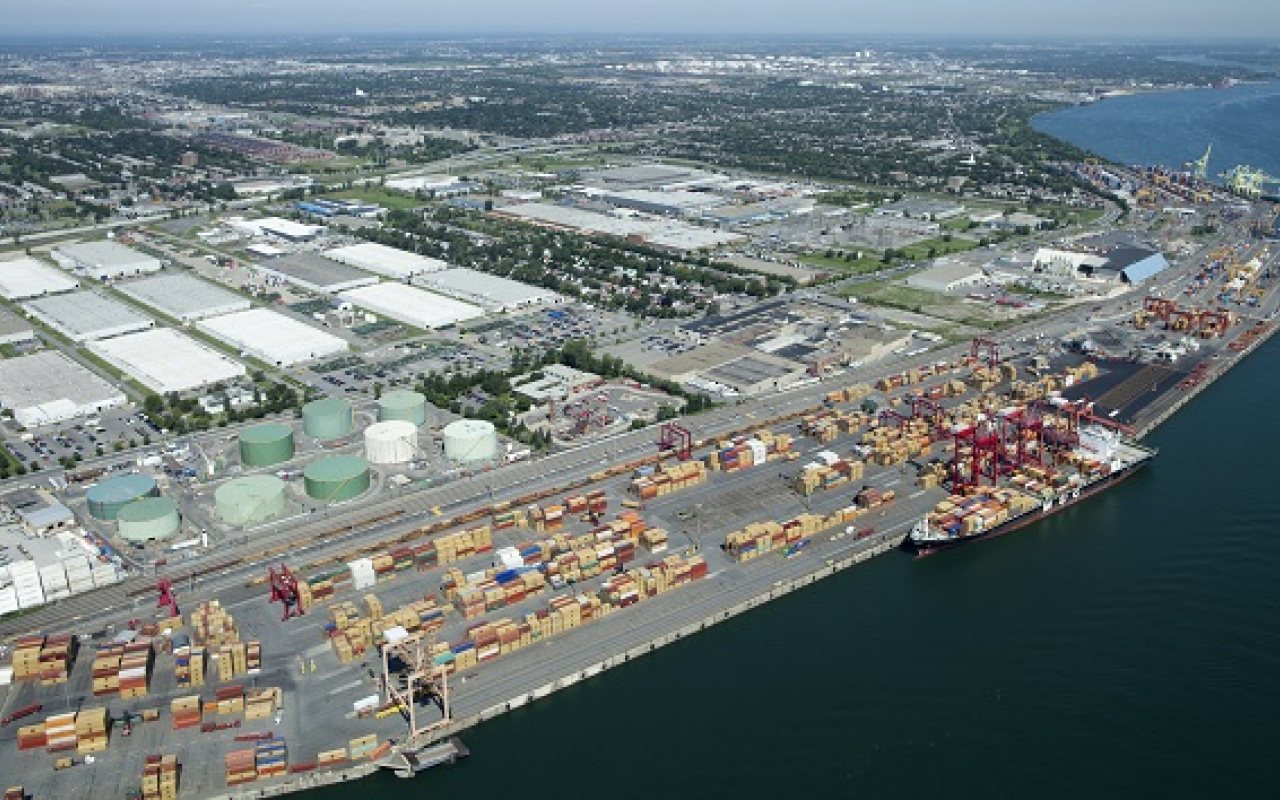 The Montreal Port Authority (MPA), in cooperation with LOGISTEC Corporation, has announced that its Viau Terminal will undergo a new phase of expansion to increase its annual handling capacity.

The facility, which can currently move 350,000 containers per year, already completed a first phase of construction in 2016, but steady growth for the terminal, in terms of container and bulk trade, has necessitated a next stage of development.

In addition to this, the entire Port of Montreal has enjoyed a fifth consecutive year of record volumes, including a 9% increase in its container segment to 1.7 million TEU.

Once the new phase of construction is finished, Viau Terminal’s existing capacity will increase by 250,000 TEU to 600,000, enabling the Port of Montreal to accommodate further growth in the container sector and reach its maximum capacity on the Island of Montreal.

Montreal anticipates this growth due to the potentially beneficial effects of the Comprehensive Economic and Trade Agreement (CETA) on “freight traffic, growing market internationalization, and regional and national economic vitality”.

According to a statement, the expansion project will run from September 2019 to December 2020 and will consist of installing piles, railway works, dynamic soil compaction, underground infrastructure works, laying foundations, and paving.

During construction, MPA and terminal operator Termont Montreal Inc. will implement measures to mitigate inconvenience to local communities, such as dust suppressants to reduce the spread of dust and motorized equipment with high-performance mufflers.

Once it is fully operational, the terminal will also use new technologies to ensure it remains environmentally friendly, including the electrification of certain components and using broadband reversing alarms on equipment to minimize noise pollution.

Sylvie Vachon, President and CEO of the MPA, said: “Collaboration is at the heart of our business processes, as demonstrated by today’s announcement.

“We are pleased to be able to complete the Viau terminal project, a sign of the steady growth of the container market in Montreal, and to be able to count on the commitment of our valued partners who have been involved in this project from the start, the Government of Canada and LOGISTEC.”

Madeleine Paquin, President of Termont Montreal, also commented: “This project reaffirms our commitment to Montreal and our determination to be efficient and reliable as a strategic gateway for Canadian trade.

“We are very pleased to have the support of the Government of Canada to continue to advance Montreal’s development. Since the signing of CETA, exporters and importers are already making the most of the new market access. The future is bright for Montreal!”

The next key milestone in MPA’s strategic development plan is a major container terminal project at Contrecoeur, with plans for the new facility currently being finalized.

Looking ahead to the future, Vachon added: “With the completion of Viau Terminal and the major terminal project at Contrecoeur well underway, the Port of Montreal is actively working to accommodate the growth of the container market for years to come.

“By doing so, it is strengthening its strategic role at the heart of Montreal’s supply chain and continuing to act as an engine for economic development and job creation, benefitting Greater Montreal, Quebec and Canada.”