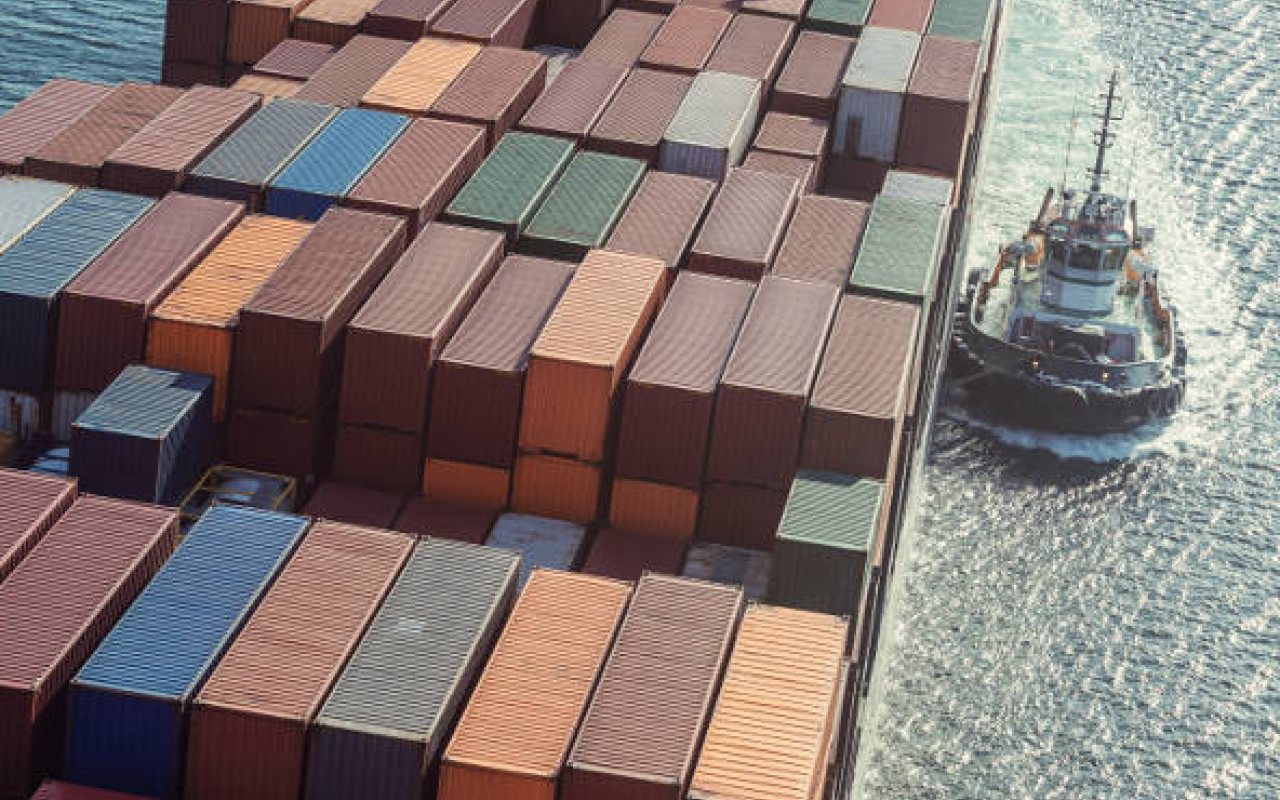 Mitsui O.S.K. Lines (MOL) has shared the route that MOL Triumph will take on her maiden voyage after receiving the world's largest containership from shipbuilder Samsung Heavy Industries, which revealed pictures of the vessel and details of its construction earlier this month.

MOL Triumph will set off on her maiden voyage from Xingang in April 2017 and will sail to Dalian, Qingdao, Shanghai, Ningbo, Hong Kong, Yantian and Singapore.

She will then transit through the Suez Canal and continue on to Tangier, Southampton, Hamburg, Rotterdam and Le Havre. She will then call at Tangier and Jebel Ali on the way back to Asia.

MOL's newest vessel, the first of a fleet of six 20,000 TEU-class containerships for the company, was named MOL Triumph in a ceremony at SHI in South Korea on March 15, 2017.

At 400 meters in length and 58.8 meters in width, MOL Triumph is currently the world's largest containership and has a capacity of 20,170 TEU.

MOL Triumph is the first 20,000 TEU-class containership deployed in THE Alliance's Asia to Europe trade for the FE2 service.

Junichiro Ikeda, President and CEO of MOL, said: “The MOL Group is honoured to unveil this new vessel, which is the largest containership in the world. The vessel is equipped with various new sustainable technologies to provide more efficient fuel consumption and improved environmental performance.”

The new 20,000 TEU-class containerships have energy-saving technologies including low friction underwater paint, a high efficiency propeller and rudder, Savor Stator as a stream fin on the hull body and an optimized fine hull form.

These factors can reduce fuel consumption and CO2 emissions per container moved by about 25-30% when compared to 14,000 TEU-class containerships.

Additionally, the vessel has also been designed with the retrofit option to convert it to an LNG-fuelled ship in view of the implementation of the International Maritime Organization's new regulation to limit SOx emission in marine fuels which will come into effect in 2020.

The MOL Triumpth could be coming just in time to aid European Shippers’ Council (ESC) members.

The ESC recently reported that many shippers who regularly export goods to Asia have been facing a large drop of available slots for containers on almost every shipping line.