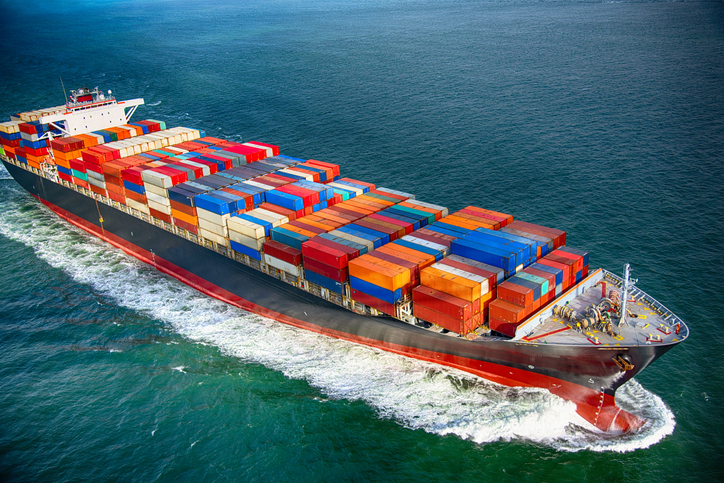 Mitsui O.S.K Lines, Ltd (MOL) and the Methanex Corporation (Methanex) have concluded definite agreements to establish a strategic partnership to further the use of methanol as a marine fuel.

As per the agreement, MOL will acquire a 40% minority interest in Methanex’s Waterfront Shipping (WFS) subsidiary, which specialises in shipping methanol, for $145 million. This is subject to all customary conditions being met, including regulatory approval.

Through the transaction, Methanex, WFS and MOL will strengthen a relationship established over 30 years and advance the commercialisation of methanol, including renewable methanol as a viable marine fuel. MOL will then utilise this fuel to power its container vessels.

In a statement from Methanex, it argued that methanol is a safe, proven, cost-competitive marine fuel for the commercial shipping industry that can meet current and future emission regulations. This is shown as the gas can reduce sulphur oxides (Sox) emissions by up to 99%, particulate matter (PM) emissions by up to 95%, nitrogen oxides (NOx) by up to 80%, and lastly CO2 emissions by up to 15% during combustion when compared to conventional marine fuels.

This follows on from the new in July 2021, that the two parties had concluded key commercial terms for the purchase and sale of the equity in WFS. This clearly stated that with the transaction, there will be no change to the day-to-day operations in WFS.

MOL is also looking into ammonia to power its vessels as it previously signed a Memorandum of Understanding (MoU) with MAN Energy Solutions (MAN) and Mitsui E&S Machinery, Ltd (MES-M), aiming to make use of ammonia fueled engines that are currently under development by MAN.

Announced in October 2021, the agreement between the three parties fits in with the ‘MOL Group Environmental Vision’ which sees the shipping line work with its partners and stakeholders to resolve environmental issues to achieve net-zero GHG emission by 2050 and to deploy net-zero ocean-going vessels by 2030.