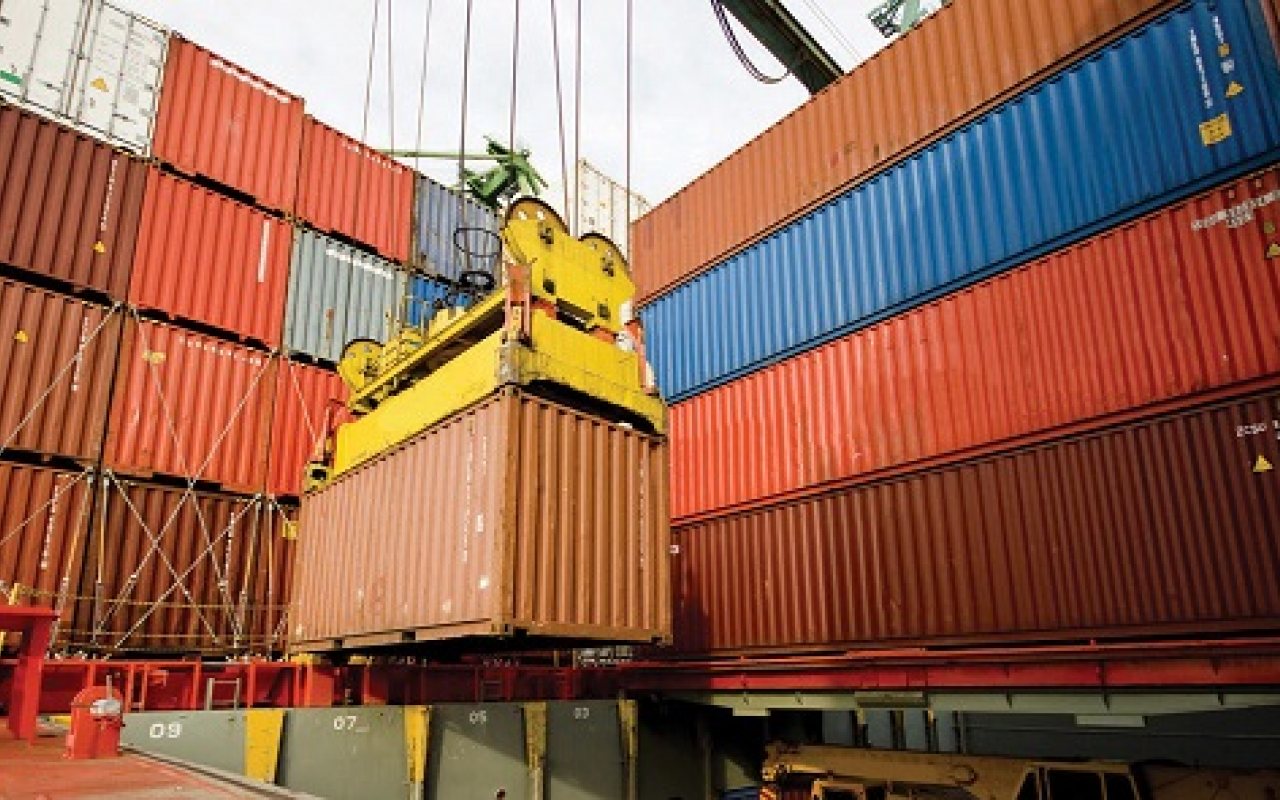 Milaha, a Qatari maritime and logistics conglomerate, has announced a net profit of US$ 129 ($470 QAR) in 2017, despite continuing industry challenges.

Shipping in Qatar has faced problems since June last year when Middle East political tensions led to Bahrain, Egypt, the UAE and Saudi Arabia closing all of their transport ties with the peninsular Arab country.

In August, Milaha continued to extend its international reach after launching its first direct feeder service between Qatar and Kuwait.

Its service expansion kept developing in November 2017 with the launch of another direct feeder service between Sri Lanka and Bangladesh.

In a statement following the announcement, Sheikh Ali bin Jassim Al Thani, Chairman, Milaha’s Board of Directors, said: “Despite the unexpected events and ongoing industry-wide challenges during the year, Milaha remained profitable in 2017 driven by a stronger operating performance in the third quarter onwards, which we believe, sets the stage for a successful 2018.

“Going forward, we will continue to focus on driving growth and executing on our strategic priorities.”

Abdulrahman Essa Al-Mannai, President and CEO, Milaha, said: “We finished 2017 with strong momentum to carry us into 2018 and beyond.

“This reflects the success of the new shipping routes and supply chain solutions we launched throughout the year.

“Additionally, we continued to improve the cost structure of our businesses, expand our value proposition, and we remain on track to deliver sustained short and long-term growth.”