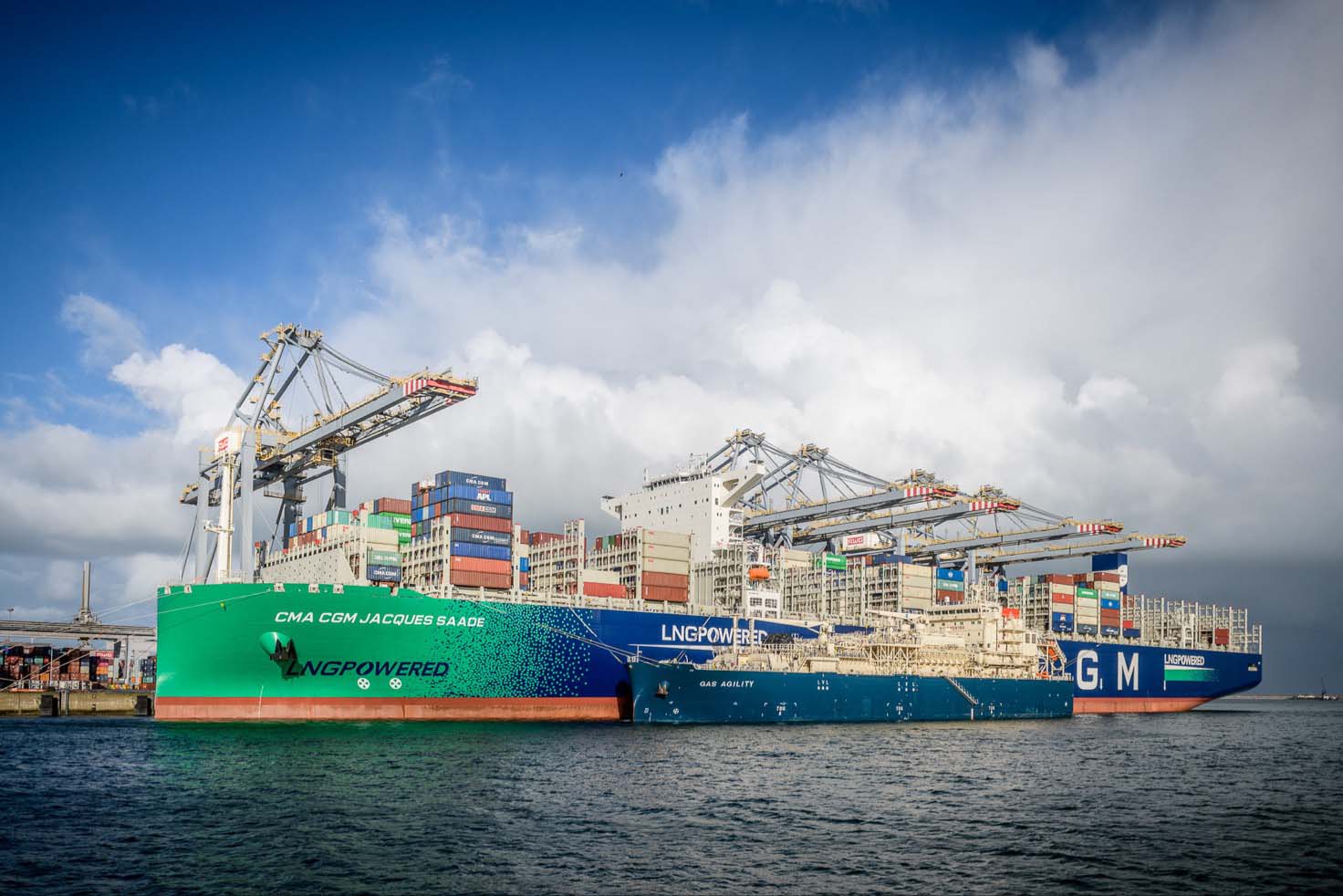 EU ports should be mandated to invest in shoreside power and hydrogen facilities to prevent ‘stranded assets’ in Liquefied Natural Gas (LNG) and biofuels, says a clean transport group.

The European Federation for Transport and Environment (T&E), a Non-Government Organisation (NGO) covering clean transport across the EU, told PTI that ports and maritime needs “predictability and certainty” on investment priorities.

Low-carbon fuels such as shoreside power and hydrogen bunkering capabilities require considerable port infrastructure investment – one shore power berth can cost $5 million to install at a terminal, according to the California Air Resources Board.

For the EU to reach its Net Zero 2050 commitment to eliminate emissions in maritime, the EU must make it a requirement for ports to invest in shoreside power and hydrogen capabilities, T&E said.

T&E released a scathing letter in May on the environmentally damaging qualities of Liquefied Natural Gas (LNG), an alternative fuel source championed by some in the maritime industry as a low-carbon alternative to Heavy Fuel Oil (HFO).

The letter highlighted that the EU’s FuelEU maritime strategy “ignores” that LNG produces environmentally-harming methane slip and leakages, and that “certain stakeholders” have vested interests to maintain investment in the fuel.

T&E said that in July, the EU Commission will present the FuelEU Maritime initiatives – which “can either put the industry on the right track” to deliver decarbonisation objectives, or “lock it in stranded assets” of LNG and biofuel bunkering facilities and contracts.

“LNG is promoted by the natural gas industry and certain shipping players as a climate-friendly fuel. But this ignores methane slips and leakages which make LNG worse for climate than the fuel it is supposed to replace,” said Delphine Gozillon, Policy Officer of Shipping at T&E, told PTI.

“The question is, how can LNG be a transitional fuel if its greenhouse gas (GHG) emissions lead us to the opposite direction of what we want to achieve? The EU Commission will have to address this question in the upcoming FuelEU proposal.”

Gozillon noted that whilst biofuels “are a very attractive option” for the industry, they come with sustainability and availability issues.

Onshore power provides a multitude of benefits for air and noise quality, and carbon emissions, by allowing ships to connect to the port’s central electric grid and reduce reliance on fuel-powered generators when berthing.

Gozillon continued that by requiring ports to make structural investments in electrical and hydrogen power for vessels, the EU solves the ‘chicken and egg’ problem of renewable sources.

“It leaves the Member States to decide on the bases of availability of demand and cost-benefit analysis.

“This creates a chicken and egg problem, especially in cases where large scale shoreside electricity investments are needed to build the infrastructure required for ships to plug into.”

On the other hand, shipowners have no financial incentive to voluntarily use onshore power – creating a “chronic non-availability” in European ports.

“The shipping sector needs first and foremost predictability and certainty on the types of fuels they need to invest in,” Gozillon said.

“Technologies such as onshore-power [have] existed for years, but they’re still not deployed at scale. Why this situation?

“To overcome this, AFID revision should introduce a requirement to make shoreside power available to all ships in all ports,” she added.

Gozillon and T&E emphasised the importance of take of renewable-based electrofuels such as green hydrogen and ammonia that can “offer a clean future” for shipping.

E-fuels, a class of carbon-neutral fuels made from electrical energy from renewable sources, are sustainable and can be scaled up to meet future shipping needs.

Gozillon noted that a T&E study found that 85 petajoules (PJ) of green ammonia, which is cheaper than competing fuels, can be produced sustainably for the EU’s shipping needs by 2030, representing 7% of shipping demand.

Additional incentives for e-fuel use will be needed to avoid investments being diverted to biofuels or fossil LNG, she said.

“For this, the FuelEU maritime will be key to set predictable demand for e-fuels in shipping, by imposing on ship operators a requirement to comply with an energy carbon intensity standard, of which the ambition should increase progressively over time,” Gozillon said.

For the EU to reach its climate ambitions for the maritime sector, green fuels uptake needs to start now, T&E noted.

“It is also about European leadership in clean maritime technologies. How is it that Asian shipyards are already planning e-ammonia-enabled containerships to be put at sea by 2025, when Europe is postponing it to the post 2030 perspective and continues to heavily invest in LNG instead?”