Maersk Ship Loses up to 70 Containers in US Storm 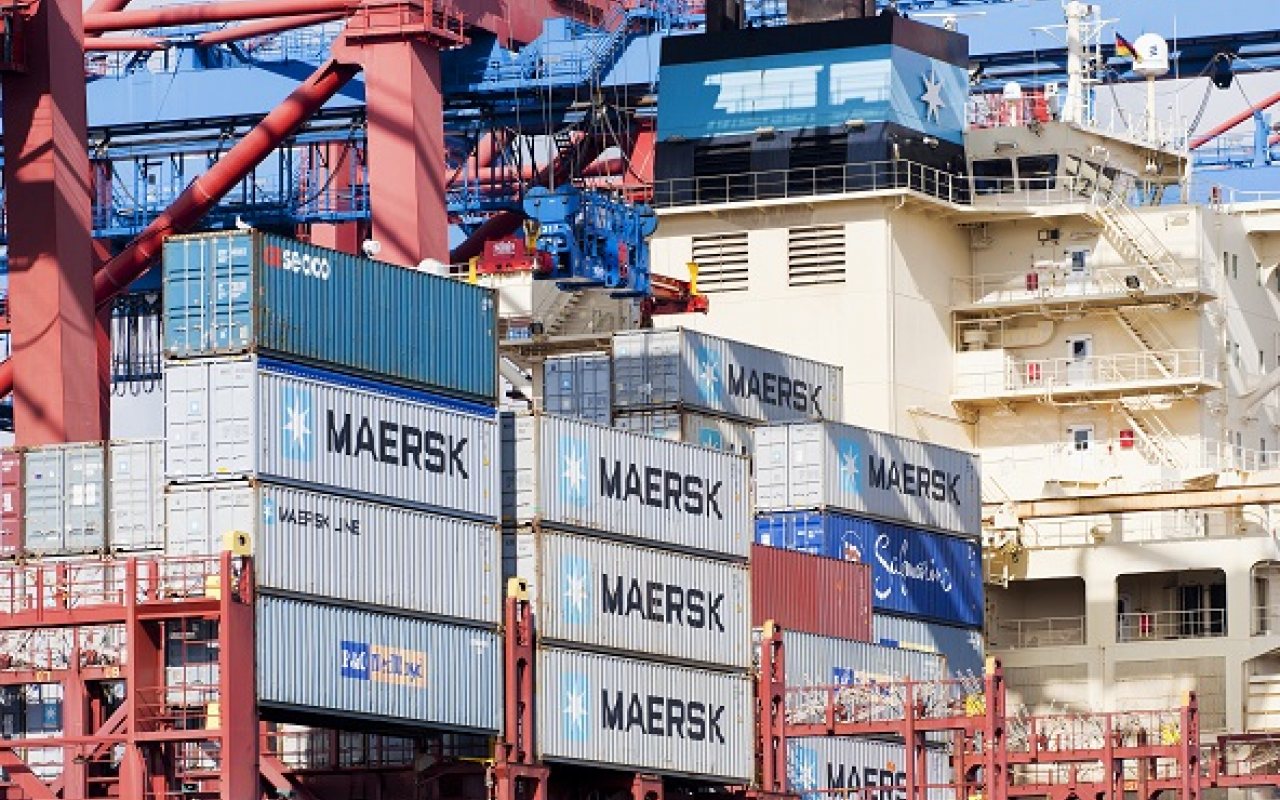 One of Maersk Line’s ships has lost between 70 and 73 containers after they fell off into the sea on a treacherous journey along the US East Coast.

The incident, which was reported by the crew to the Coast Guard on March 3, 2018, at 20:15 EST, happened while the Maersk Shanghai, a 10,000 TEU containership, was traveling from Norfolk, Virginia to Charleston, South Carolina.

Maersk Shanghai lost the containers 17 miles off the coast of Oregon Inlet when it was caught up in the tail end of a nor'easter, a macro-scale cyclone, which hit the eastern seaboard on March 2.

The storm, which morphed into a bomb cyclone, led to waves reaching heights upwards of 40 feet in parts of the western Atlantic off the mid-Atlantic coast.

In a statement, Maersk confirmed that “poor weather conditions at sea” had caused the container incident.

It added that all crewmembers on board were safe and accounted for, with no reports of any effect on the environment from the unconfirmed contents of the containers.

The vessel, at anchor in Charleston, is being assessed by a surveyor and US Coast Guard to assess damages to cargo and vessel.

Maersk added: “Once the survey is completed we will coordinate a plan to secure berthing and needed resources to work normal cargo ops, including damaged units.

“We will be in contact with all customers with direct impact to find the best solution for the handling of their cargo.”

According to The Virginia Pilot, which cited information from a Coast Guard spokesperson, one of the missing containers — the only one documented as hazardous — contains three tons of sulfuric acid.

However, the oily liquid, which burns the skin on contact and corrodes most metals, poses little threat to the environment as the solution dissolves in saltwater.

The Coast Guard source added that the authority had also found four of the containers floating 10 to 14 miles offshore and approximately 50 miles south of where they were lost.

But more is yet to come as weather forecasts have indicated that another nor'easter is set to strike the US East Coast again tomorrow (March 7, 2018).