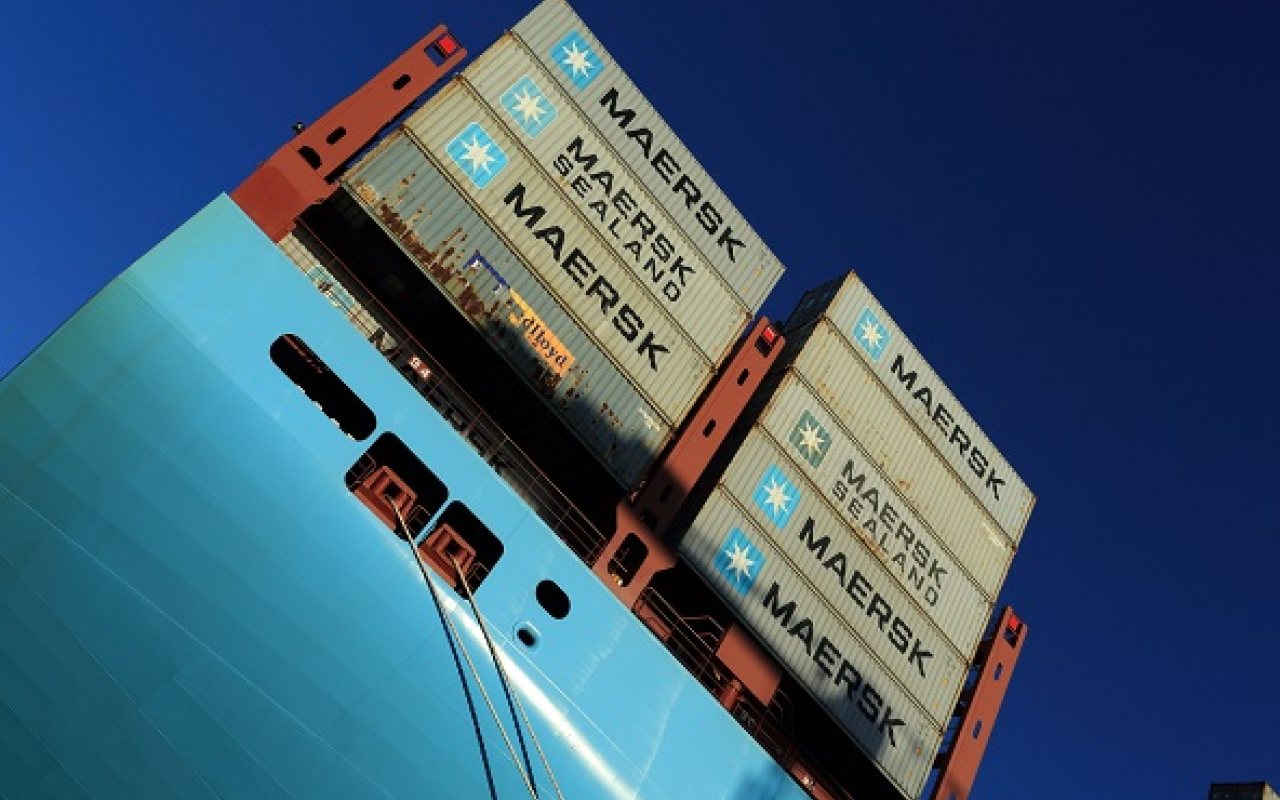 iContainers, an online freight forwarder, has highlighted the importance of cargo insurance in the wake of the Maersk Honam fire in the Arabian Sea earlier this month.

The blaze, which started on March 9, 2018, claimed the lives of at least four crewmembers and caused damage to hundreds of containers.

Two weeks since the fire started, the Danish shipping line is yet to confirm where the Honam will dock.

Klaus Lysdal, Vice President of Sales and Operations at iContainers, said: “Maersk has now declared general average, which means that the surviving cargo has to pay a share of the cost for the vessel damage, the tow, clean up, legal settlements, etc.”

It will still be awhile before the 2017-built vessel can berth.

Port authorities will only allow the vessel to dock once firefighting crews completely extinguish the fire and determine the condition of the Honam, which is a process that, according to iContainers, “could still drag on”.

By law, all shipping carriers are obliged to offer a minimum amount of insurance, but it offers limited coverage.

The freight forwarder’s advice to clients is to purchase additional coverage to protect against such scenarios.

A Port Technology technical paper focused on the MSC Flaminia fire, which brought into focus the problems that arise when a ship in need of assistance seeks a place of refuge

It has found that, in such a situation, having cargo insurance not only facilitates the post-shipping processes financially, but also logistically.

The Danish shipping giants have since declared general average, which splits all losses among surviving cargo.

Unless shippers have purchased a general average coverage insurance, they are all liable to pay a proportional portion of the damage.

Lysdal added: “As a shipper, you can and should always buy extra cargo insurance to further protect your merchandise and cushion your damage. Given the uncertainties of mother nature, it’s a worthy investment as it would cover your cargo while it’s in storage and in transit until it reaches the safe hands of your buyer.

“For clients who have insurance, filing the claim with their insurance will help speed up the process of releasing their cargo.

“Plus, claims are generally processed quicker through insurance companies. Without insurance, you may be stuck with the carrier’s liability, which is listed on the back of the Bill of Lading: $500 per unit.

“Without cargo insurance, your cargo is likely to be held hostage for payment of those charges. Simply said, without insurance, you stand to gain nothing or next to nothing at most.”

Read more: Maersk Line has reported a fire starting inside a container on one of its vessels, the second fire to strike the carrier line in the last month