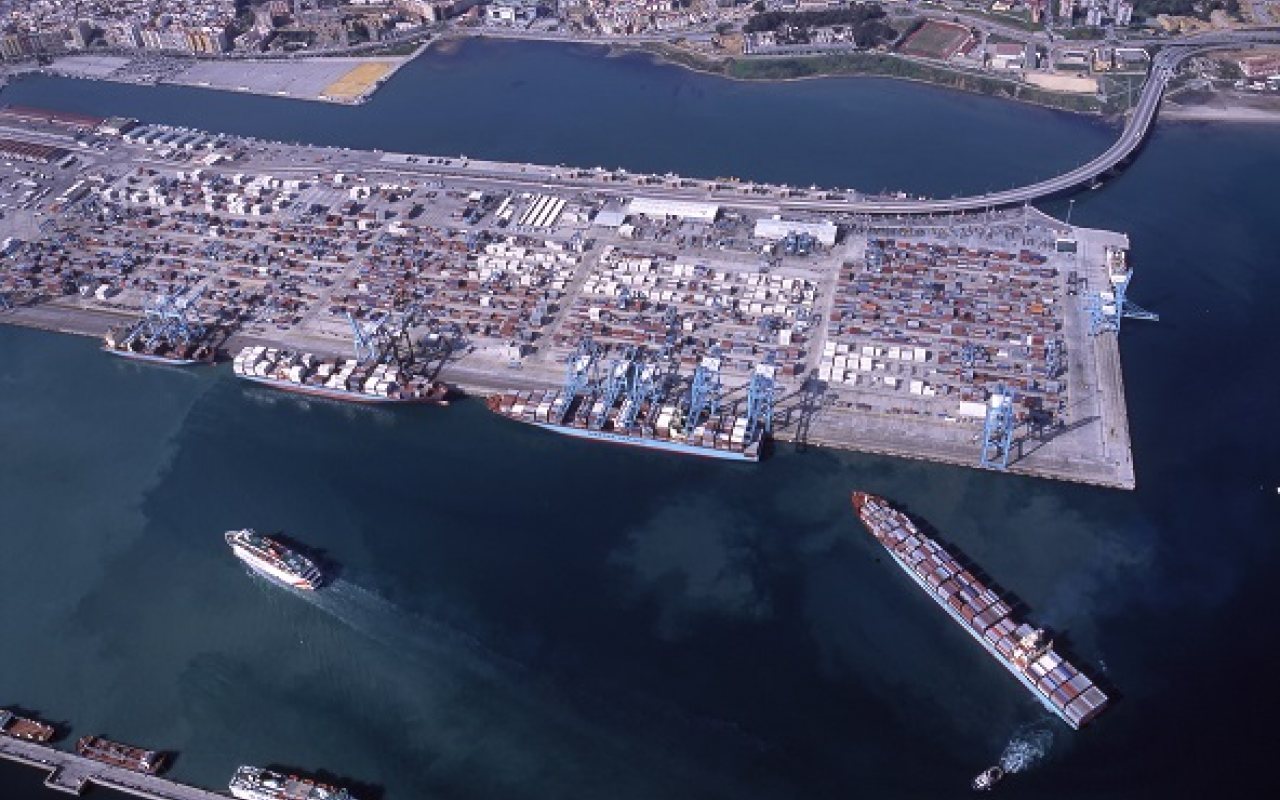 Maersk Line has announced that it will expand its services across Europe’s Mediterranean region and Canada to cater for the growing demands of importers and exporters on both sides of the Atlantic.

A weekly service, the Med / Montreal Express, will provide a five-vessel rotation that stops in Salerno and La Spezia in Italy, Fos-sur-Mer in France, Algeciras in Spain, Montreal and Halifax in Canada, and Valencia in Spain.

The new route will connect Algeciras and Valencia with Maersk’s transshipment services to the Middle East, Africa, and Asia.

Maersk will launch the route on July 2, 2018, with a ship departing from Salerno, Italy, and arriving in Montreal on July 19.

Last year, Canadian imports and exports grew 6.9%, a barometer of economic health and prosperity for the country.

For 2018, Maersk forecasts a growth of 7% in maritime container volume with CETA and CPTPP accords expected to provide more support of its development in both transatlantic and transpacific trades.

In addition, Maersk expects to see another year of healthy growth for Middle East, India, Pakistan, and Far East imports, which grew above 9% in 2017 to Canada’s East Coast.

Karsten Kildahl (pictured above), Chief Executive for Maersk Line’s European Region, said: “With the new service in place, we are confident that we can create opportunities for European and Canadian businesses which will offer them improved transportation solutions to cater for the demands in this growing trade.”

Read a Port Technology technical paper by Containerchain on logistics 4.0. to learn about the key themes for the industry over the next five years

The EU is Canada's second-biggest trading partner after the United States, accounting for 9.6% of its overall traded in goods in 2016.

At the same time, Canada accounted for almost 2% of the EU's total external trade in goods.

Jack Mahoney (pictured above), President of Maersk Line Canada, commented: “With one agreement in effect to fuel Canadian imports and exports in the Atlantic and another one in the works for the Pacific, this represents only favourable wind behind the expansion of our services in Canada and enable our customers to reach new markets in Europe and Asia.”

Maersk Line selected Montreal due to its port’s link to the provinces of Ontario and Quebec, where two thirds of the Canadian population reside.

The new service will call Montreal’s Cast terminal, operated by MGT, which is conveniently located closest to the ocean and offers easy access to rail and trucking options.

In addition, the service will make an Eastbound call in Halifax, Nova Scotia, catering for an important Canadian perishable market and facilitating refrigerated shipments of foodstuff traditionally exported from Canadian Maritime Provinces.

Growing Atlantic Canadian businesses in the European Union market is a priority for the Canadian and provincial governments due to the Atlantic Trade and Investment Growth Strategy, which is stimulating growth for exports and foreign investments in the region.

Sylvie Vachon, President and Chief Executive Officer of the Montreal Port Authority, said: “The Port of Montreal serves these two regions via rail and trucking service for this large market, where 49% of discharged cargo go to Quebec and further 29% to Ontario.

“The port, therefore, plays a key role in boosting Canadian trade and is a perfect match for importers and exporters looking for better transportation solutions with Canada.”

Read more: A.P. Moller – Maersk has announced the start of a new financial reporting structure from Q1 2018 to support its strategic direction towards becoming the global integrator of container logistics