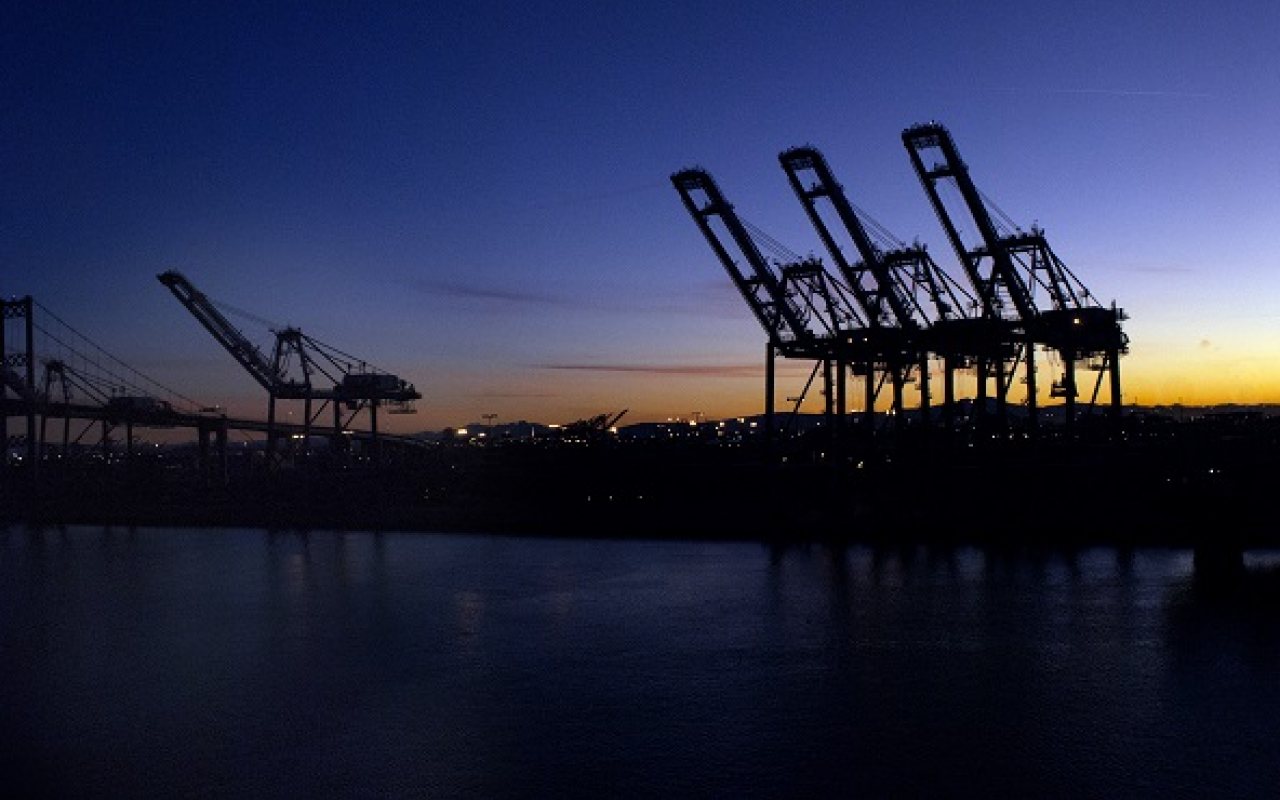 The Port of Long Beach has set an all-time cargo-handling record for the second year in a row, after exceeding a throughput volume of 8 million TEU for the first time in its history.

According to Executive Director Mario Cordero, who discussed Long Beach’s achievements at the annual State of the Port address on January 23, 2019, container moves increased by more than 7% in 2018 compared to the previous year.

In his speech, Cordero stated that the port’s operational excellence, US$4 billion infrastructure programme, and zero-emissions projects will ensure that Long Beach and its local area thrives into the future.

One of the key initiatives that will begin in 2019 is a $1 billion rail improvement to help boost Long Beach’s on-dock rail cargo to 35%.

Among our Green Port of the Future projects, the new Long Beach Container Terminal is 2/3 complete, we started the final phase last year. The new bridge is scheduled to open for traffic as early as the end of this year. 15% of America’s imports cross this bridge. #StateofPOLB

Commenting on this project, Cordero said: “Rail allows us to move goods to and from all the major U.S. markets much faster than cargo routed through Gulf and East Coast ports.

“This is true for imports and exports. And for the American exporter, my message to you is this: our rail will move your cargo faster and more efficiently.”

Cordero was introduced to a crowd of over 700 people by Long Beach Harbor Commission President Tracy Egoscue, who also thanked vessel and terminal operators, cargo owners, longshore workers, and truckers for making 2018 a successful year for Long Beach.

This summer, we head back to the waterfront, moving into the new Civic Center Plaza, a collaborative venture with @LongBeachCity. This visionary endeavor solidifies Long Beach as an international city, a Port City. #StateofPOLB

Underlining the importance of the year ahead, Egoscue said: “We are moving into our new Civic Center headquarters.”

“We will be putting the finishing touches on the replacement for the Gerald Desmond Bridge. The new Long Beach Container Terminal is entering its final phase of construction. And we’re leaping ahead with the greening of the Port.”