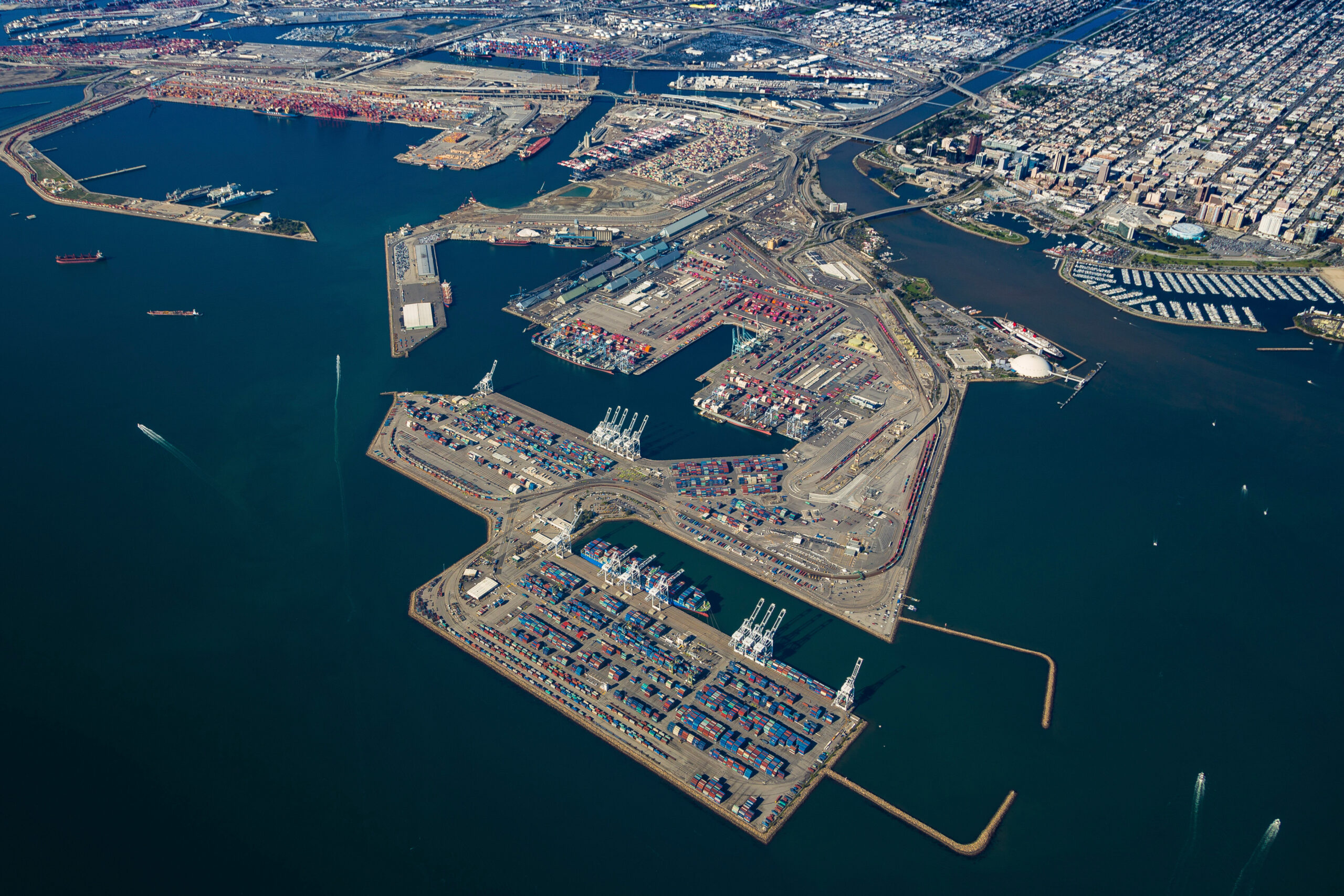 The Port of Long Beach has received federal authorisation for the port’s channel deepening project.

“We are grateful to members of the House and Senate and the Army Corps of Engineers who championed this bill, the many lawmakers from both parties who voted for it and President Biden,” said Board of Harbor Commissioners President Sharon L. Weissman.

“Their overwhelming support recognises how vital international trade through the Port of Long Beach is to the US economy.”

The Port’s Channel Deepening Project is one of only five navigation projects nationwide that met the goals of the Army Corps’ planning process to make the cut for construction authorisation under the new water resources law.

The WRDA was packaged with the National Defense Authorization Act for fiscal year 2023.

“This project will widen and deepen the harbour serving one of the world’s top 10 busiest container port complexes,” said Port Executive Director Mario Cordero. “Increasing the safety and efficiency of vessels transiting our waterways supports our mission to remain competitive while reducing pollution from port-related operations.”

The Port’s Channel Deepening Project has been in the works for more than eight years.

Key elements include deepening the Long Beach Approach Channel from 76 to 80 feet, easing turning bends in the Main Channel to deepen a wider area to 76 feet, deepening parts of the West Basin from 50 to 55 feet, constructing an approach channel and turning basin to Pier J South with a depth of 55 feet, improving the breakwaters at the entrance to Pier J, and depositing dredged material in nearshore sites for reuse or in federally approved ocean disposal sites.

The project’s operational benefits include more room for the largest tankers and container vessels to transit the harbour and fewer delays related to tidal flows.

The process, known as lightering, ensures large vessels have the underkeel clearance they need to move through the harbour as it is currently configured.

The Port is sharing the cost of the $200 million project with the Corps, whose responsibilities include building and maintaining the nation’s waterways.

In the coming year, the port and the Corps are expected to execute a design agreement and initiate the design work.

Construction is projected to start in 2027 and take approximately three years.