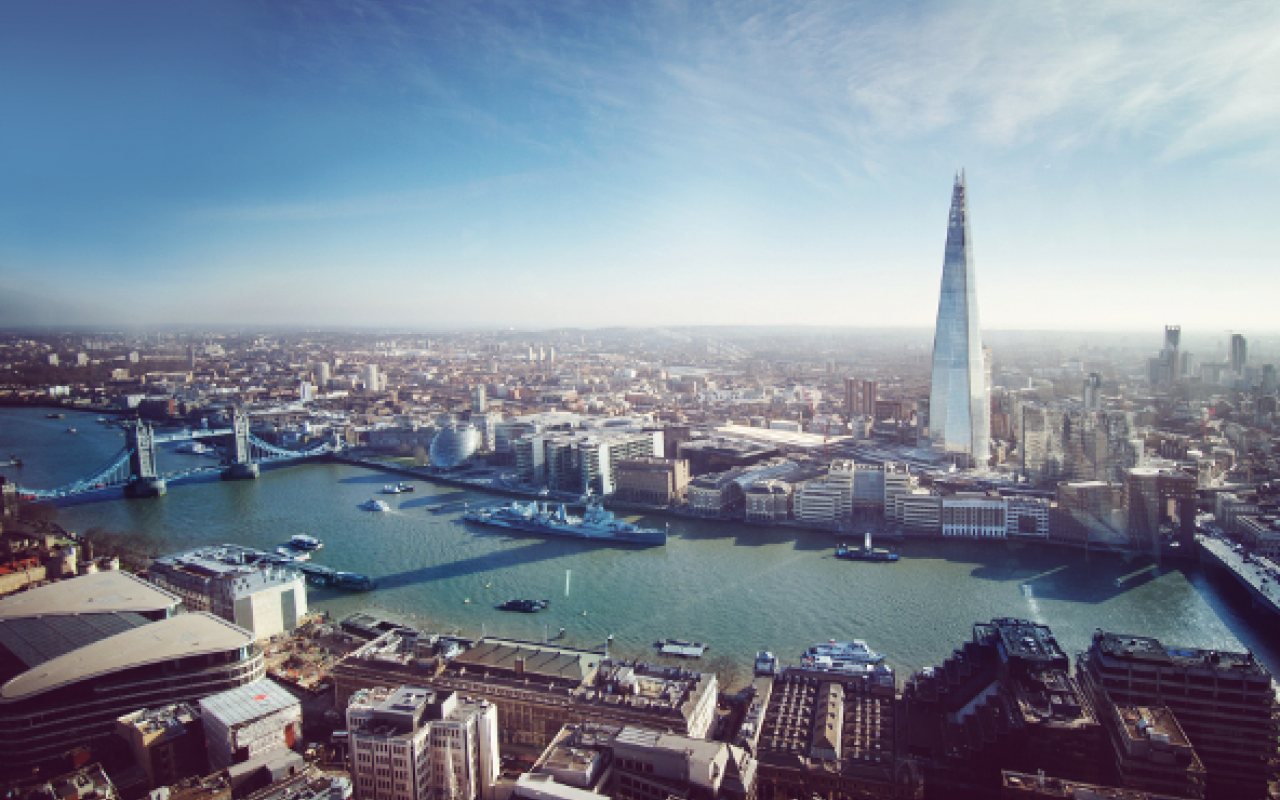 The Port of London Authority (PLA) has found that its ‘Thames Vision’, a 20 year development framework for the UK capital's river, shows that port trade could grow by as much as 30 million tonnes over the next 20 years to 80 million tonnes.

The PLA's first port infrastructure meeting discussed the road, rail, river and crossing connections needed to unlock the forecast growth of the port over the next 20 years and build upon last year’s Thames trade of 50 million tonnes — an increase of more than 10% on the previous year.

The UK's Shipping Minister, John Hayes MP, and Deputy Mayor of London for Transport, Val Shawcross, were among more than 30 business leaders and politicians who joined the event with representatives from strategically important port and terminals, including Forth Ports, DP World London Gateway, Shell, Ford, Tate & Lyle, Tarmac and Cemex.

Hayes said: “Ports play a vital role in the UK economy as the gateway for our exports and we want to see them flourish.

“Improving road, rail and river transport links will significantly boost the connections between our ports and key markets.

“That is why we have launched a Port Connectivity Study to explore ways to improve our transport links and support economic growth for the next 10 years.

“We are already making record investments in transport, with £15 billion on road schemes and over £40 billion on the rail network, and meeting with industry leaders is crucial in ensuring that the needs of our great ports are met.”

Robin Mortimer, PLA Chief Executive, explained: “The Vision sets out a bold ambition for the Port of London to be the biggest it has ever been.

“Thames terminal operators are committed to investing in new facilities and ships to achieve that goal.

“The role of the infrastructure meeting is to take a long term look at the landside and river connections to get goods from terminals to customers and from manufacturers to the port for export.

“These terminals offer efficient, low carbon supply, as they are so close to the UK’s major markets.

“This was a really good first session, where we focused on the Lower Thames Crossing, the trading implications of leaving the European Union and the UK’s freight strategy.”