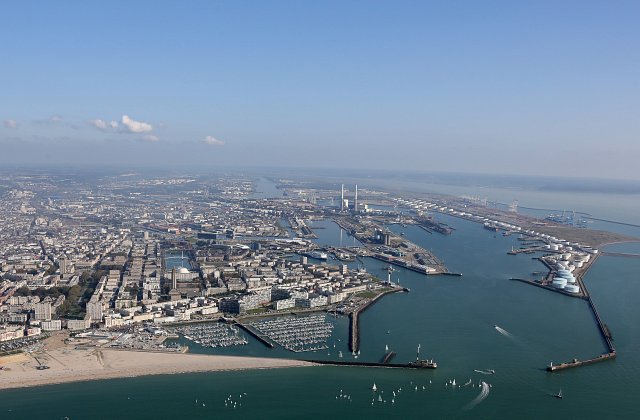 The International Port Community Systems Association (IPCSA) has welcomed HAROPA Port of Le Havre as its newest member, it announced on 28 May.

Le Havre is a multipurpose port hub and at the center of a major industrial cluster. Located on the Seine estuary, it handles two out of every three of France’s import/export containers, and also handles crude oil, liquid and dry bulks, vehicles, breakbulk, roll-on/roll-off freight and passenger services, and cruise ships.

It is part of HAROPA, which also includes the ports of Rouen and Paris and is one of Northern Europe’s top five port complexes. The three ports have worked together since 2012 and are progressing towards a full merger, to become one company from January 2021.

Most notably, HAROPA is positioning itself as the first ‘smart corridor’, and the Port of Le Havre has secured investment for its innovative Smart Port City Project in partnership with ‘Le Havre Seine Metropole’ Urban Community to develop digital solutions for increased efficiency and environmental performance. The Smart Port City Project has 80 public and private sector partners and aims to tackle the challenges of port, industry and city being in close proximity.

Le Havre port already has a close link with IPCSA through its shareholding in SOGET, which was a founding member of the association in 2011.

Other initiatives include working with Waze to optimise traffic flow when locks or bridges are closed; setting up an intelligent information system to track the movement of dangerous goods; using big data to monitor air quality, water quality and even acoustic underwater pollution; and working in partnership with industrial companies on a 5G proof-of-concept.