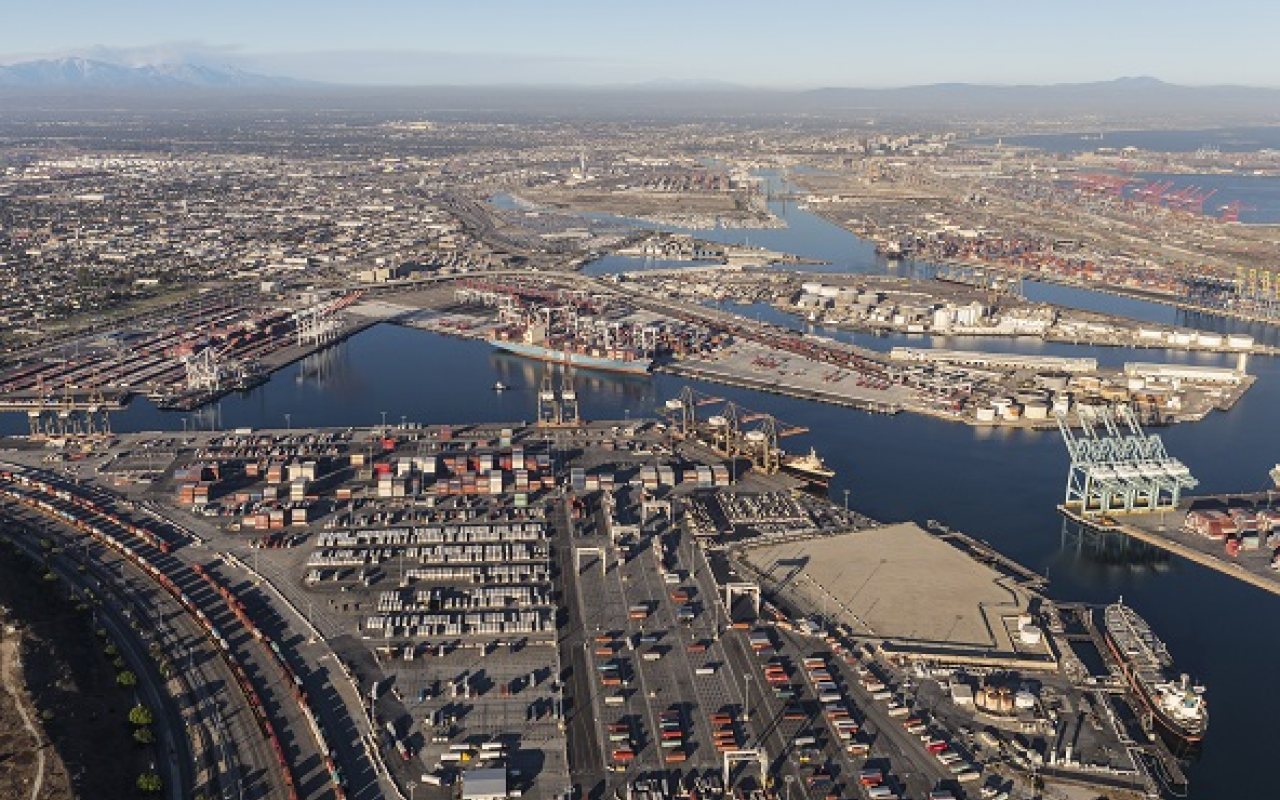 The Port of Los Angeles is proceeding with its USD $34 million on-dock rail yard expansion, after receiving a $21 million grant from the Trade Corridor Enhancement Program (TCEP).

The project, which is expected to improve the flow of cargo throughout the nation’s busiest harbour complex, will reduce truck trips, tailpipe emissions and decrease congestion on local streets.

As part of the expansion of an intermodal rail storage yard on Terminal Island, more than 31,000 linear feet of track will be added, increasing the number of storage tracks from six to 11.

The initiative will also boost the capacity of the Pier 400 on-dock railyard by up to 525,000 TEU per year, representing a 10% overall increase in capacity for the Port of Los Angeles.

In addition to this, the increased on-dock capacity at Pier 400 will free up space at another major storage and staging yard located on Terminal Island, improving the efficiency of rail operations throughout the ports of Los Angeles and Long Beach.

“The economic and environmental benefits extend to our customers, neighbours, regional transportation system and our nation.”

#PortofLA is moving forward with a $34 million project that will optimize on-dock rail operations and improve the flow of cargo at #AmericasPort, funded in part by a $21 million grant from @California_CTC's Trade Corridor Enhancement Program. https://t.co/7od2EMrRLd pic.twitter.com/F1556LRI5H

“It is a key element of regional and state transportation plans to improve safety and traffic conditions along some of our nation’s most crowded commuter and freight corridors.”

The package consists of rail improvements within the harbour complex, including two at the Port of Los Angeles, and grade separation projects at critical junctures across Los Angeles County.