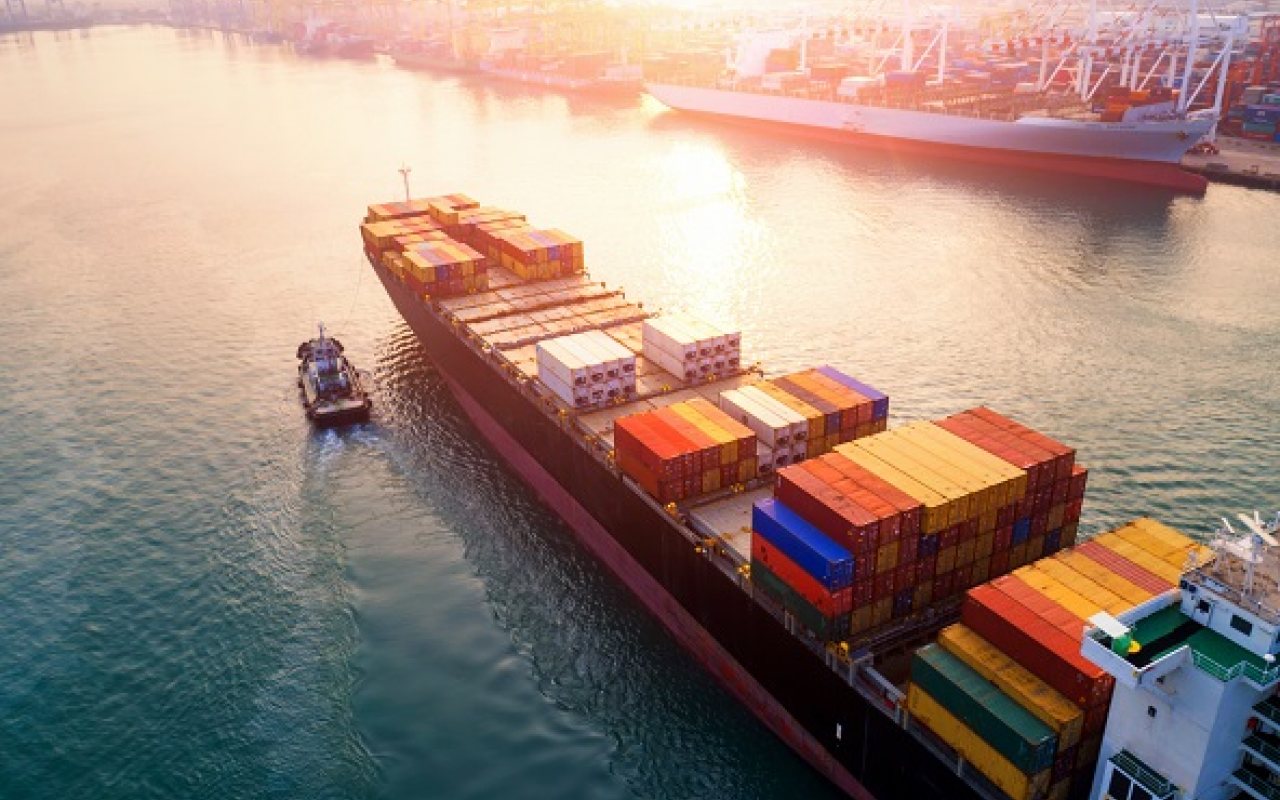 Ports should be using their intellectual property and “immense pools of data” to their commercial advantage, according to Kris Kosmala, General Manager of Quintiq — a Dutch company that develops planning, scheduling and supply chain optimization software.

In a LinkedIn post, Kosmala, who will be Port Technology’s Master of Ceremonies at the upcoming Container Terminal Automation Conference, has called for a new generation of port information systems.

Kosmala stated: “I always felt that there is value locked in ports’ data that could be combined with external data, packaged as a fee-based service and monetized.”

Kosmala has found that community information systems such as the Port of Rotterdam’s Portbase and Singapore’s Portnet have demonstrated how shipping information can reduce planning costs for port customers and result in fewer errors compared to communication over e-mail, fax or phone.

But to monetize these continuing investments in technology, Kosmala has said that ports have to evolve into sophisticated port platforms that optimize end-to-end cargo flows.

Kosmala said: “Ports have a distinct advantage in developing those solutions themselves, not necessarily from scratch, but as add-ons on top of commercial-off-the-shelf-software.

“In due course, I could imagine a port that develops a truly smart port platform that is aware… applying optimization tools to actively re-plan cargo transfer decisions on behalf of the shippers.

“[The] power of such platforms comes from multiple sources of data, an enticing proposition for adjacent ports to join and collaborate.”

Maciej Kranz, Vice President, Strategic Innovations, Cisco Systems, has written a technical paper on how digitization and Internet of Things (IoT) technologies are being used by forward-thinking port operators

Kosmala also suggested in his post that, instead of ports acting as a passive player “…worrying about maximum efficiency of their yards,” ports could decide on cheaper ways to move cargo on behalf of shippers.

He concluded: “Today, the shippers spend millions on their own sea freight logistics optimization or spend millions with freight forwarders who do it for them.

“I am sure they would be willing to look at a port-owned system, but only from a port that includes optimization not just in its own location, but other alternative locations as well.

“Asking for collaboration between competing ports might be a tall order, but whichever port masters this idea, the success and tangible value will follow.”

The event brings together the most forward thinking voices across the supply chain to discuss AI and terminal automation in a bid to break new ground in the port sector and prepare the industry for the future.