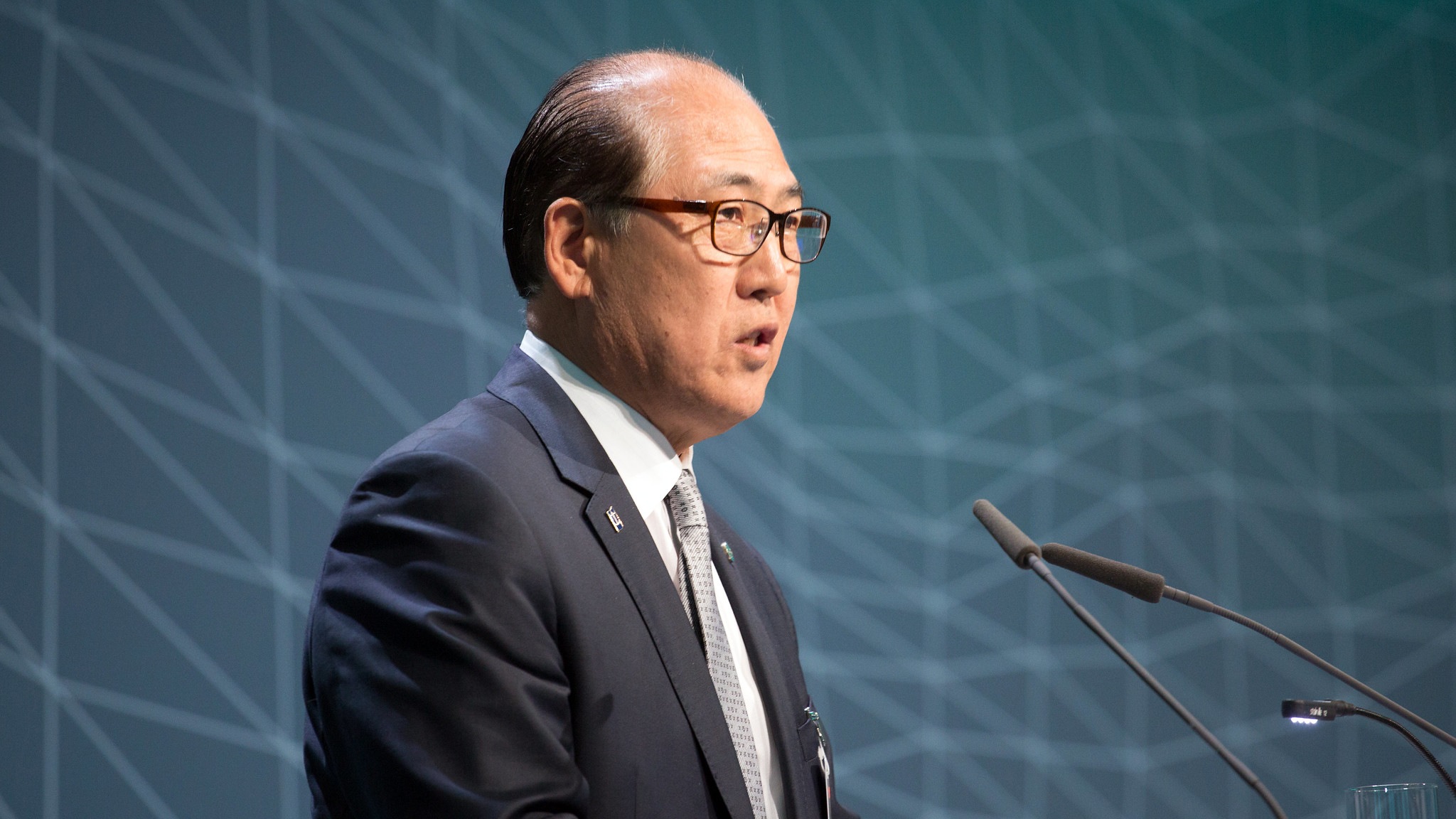 Kitack Lim, the IMO Secretary-General, has praised the shipping industry’s “diligence and dedication” in its efforts to comply with the eco-friendly regulations which came into force on 1 January 2020.

In a statement, Lim also credited the “IMO, its Member States, the fuel supply industry and other relevant industries” for making sure the “major rule change is being implemented successfully without significant disruption to maritime transport and those that depend on it.”

Since the beginning the year the level of sulfur content in a ship’s fuel has been capped at 0.5%, substantially down from the previous limit of 3.5%.

The IMO says that as of 20 January 2020, 10 cases of compliant fuel being unavailable had been reported to the Global Integrated Shipping Information System.

Port Technology International (PTI) reported on 13 January 2020 that two ships had been spotted in Chinese waters with sulfur comprising 0.67% of their fuel.

Furthermore, Lim also said the industry must now shift its focus to the next regulatory hurdle, the upcoming ban on the carriage of non-compliant fuel, which will come into effect on 1 March 2020.

“The next important target is fast approaching, when carrying non-compliant fuel oil on board ships becomes prohibited on 1 March 2020.

“I urge all shipowners, operators and masters to comply with the carriage ban, where applicable, when it comes into effect. IMO will remain vigilant and ready to respond and provide any support.

I would like to thank, sincerely, IMO Member Governments, the shipping industry and all stakeholders, including shippers and the fuel oil supply industry, for their efforts so far and to ask for further cooperation to ensure IMO 2020 is implemented properly.”

Cover photo courtesy of the IMO