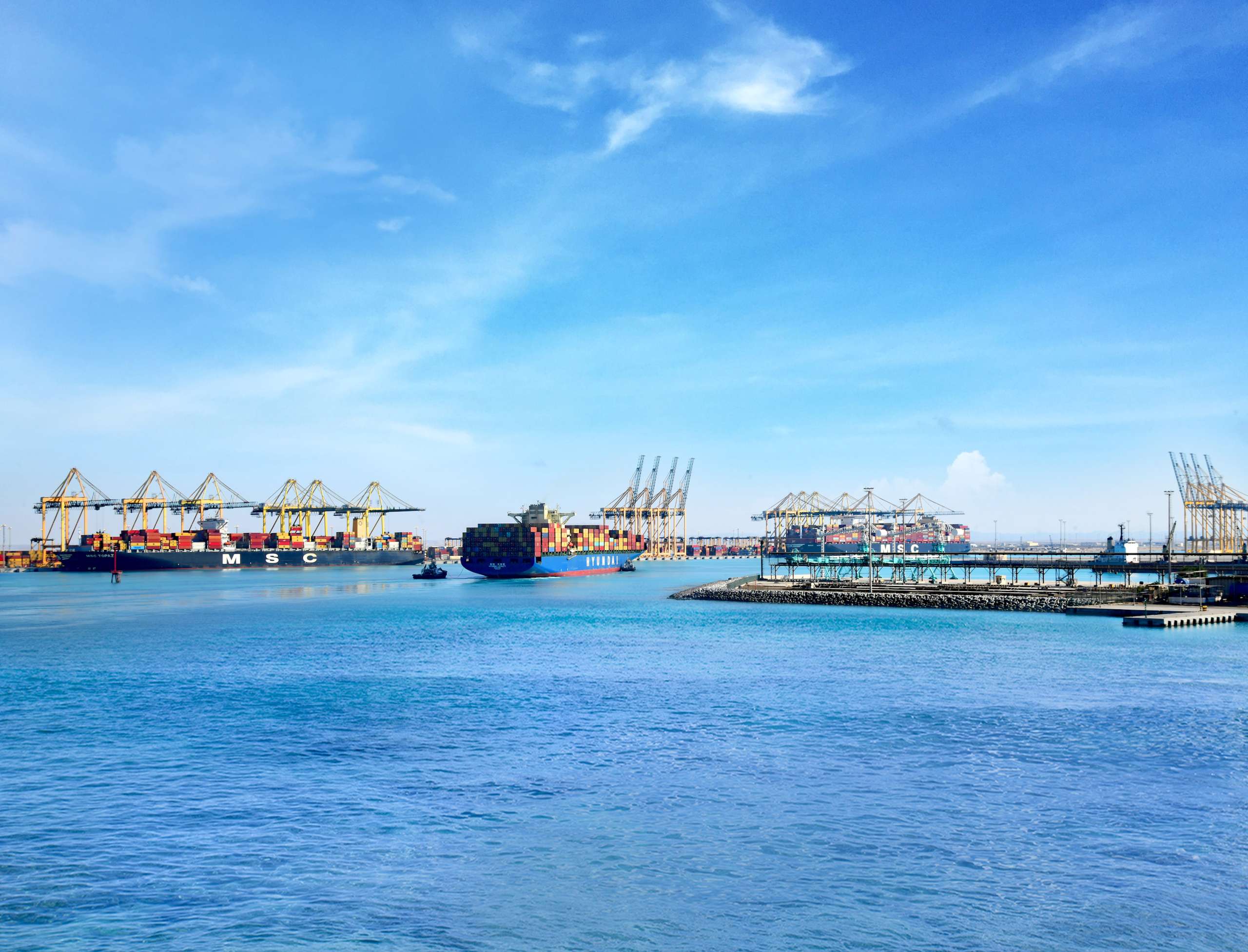 King Abdullah Port has reported a 31% growth in container throughput in 2021.

“We are proud of our achievements during a challenging year, not only improving our track record on all fronts but also enhancing our contributions to the national economy,” said Jay New, CEO of King Abdullah Port.

“Our deep commitment to the Vision 2030 goals drives our efforts to reinforce Saudi Arabia’s position as a global logistics hub and facilitates the growth of trade and exports in line with the Kingdom’s efforts to diversify the economy. We are confident that the new year will bring us more promising opportunities and success.”

Furthermore, the port won multiple global recognitions in 2021, including ranking second among the most efficient container ports in the world, according to the Container Port Performance Index (CPPI) published by the World Bank and IHS Markit.

Its achievements also went on to also get recognised at the 18th edition of the Seatrade Maritime Awards Middle East, Indian Subcontinent, and Africa, with the ‘Outstanding Achievement’ award.

Last year the port entered a strategic partnership with A.P. Moller – Maersk (Maersk) Saudi Arabia to develop a petrochemicals hub in the region.

This Maersk Integrated Logistics Hub at King Abdullah Port aims to cover an important logistical requirement of exporters who already have access to Maersk’s solutions such as landside movement of cargo, customs clearance, and ocean logistics, offering an integrated logistics service.