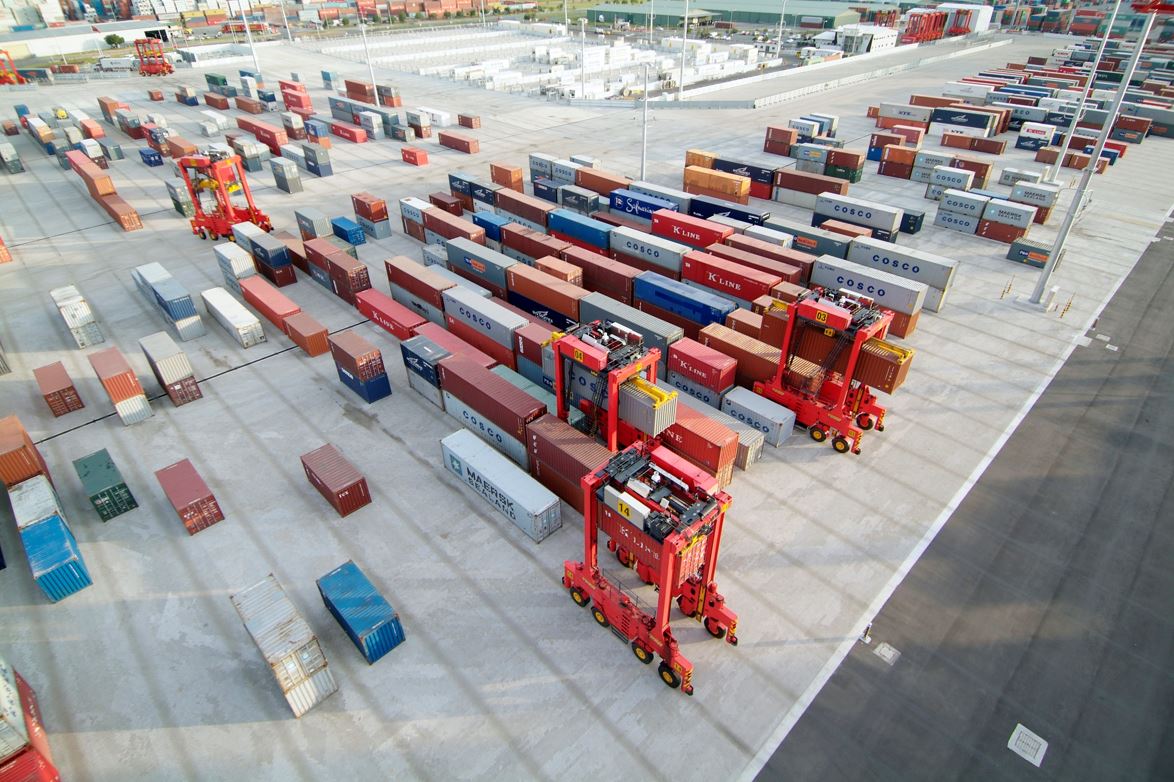 Kalmar, part of Cargotec, has concluded a comprehensive software and maintenance and support agreement with Australian terminal operator Patrick Terminals.

In a statement, Kalmar said the agreement covers the equipment automation systems at the Brisbane and Sydney AutoStrad terminals and came into effect in November 2019.

Kalmar has supplied the software used to operate the 78 automated machines operating at the Brisbane and Sydney terminals, and has been supporting Patrick Terminals with software maintenance and support services since 2012.

Since then, the two companies have collaborated closely to continuously improve the technology.

Under the new agreement, Kalmar will provide software maintenance and support including 24/7 on-call service.

The agreement also covers all other aspects of the automation solution including platform compatibility, continuous improvement and optimisation, issue corrections and overall lifetime care of the solution.

The services will be delivered via the Kalmar APAC customer support team based in Sydney.

Speaking about the announcement, Michael Houen, National Automation Manager, Patrick Terminals, said: “Partnering with Kalmar gives us continuity of support for our mission-critical automation technology, providing a solid base to continuously improve our operational productivity and reduce operational costs.”

Mika Seppa, Senior Director, Customer and Project Services, Kalmar, also commented: “With this agreement Patrick Terminals will be able to further enhance what is already a world-class automation solution to achieve higher levels of operational efficiency with lower operating costs.

“We have developed a highly successful partnership over the past seven years and are looking forward to making even bigger strides forward together in the future.”