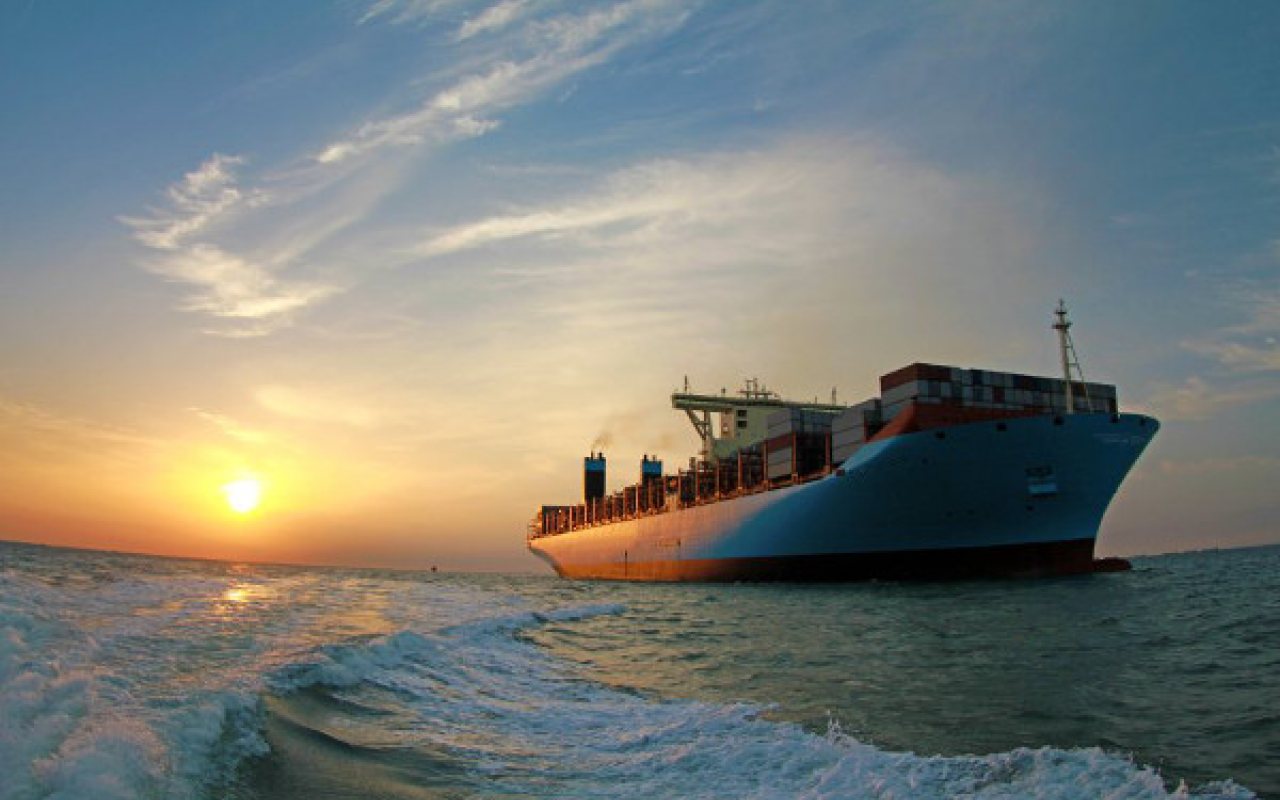 In a recent Container Insight Report from Drewry Maritime Research, the consultants said that carriers will probably lose at least US$5 billion in 2016, on top of the $50 billion lost in sales since 2014.

Simon Heaney, Consultant and Research Manager at Drewry Supply Chain Advisors, said: “The reasons for the losses are as you'd probably expect to hear – demand growth has vanished, or gone into reverse, in all but a handful of trades, which combined with a long-standing structural overcapacity has forced carriers to slash rates, exacerbated by market share grabs by some large players.”

Mr Heaney continues: “Revenue in 2016 will probably be lower than it was in the annus horibilis of 2009 (when they lost $19 billion in operating income), such has been the pricing discounts. The difference between then and now is that carriers are more cost-effective and fuel is much cheaper, hence the much smaller forecast loss. The problem they now face is that they cannot cut costs as fast as revenue is falling, something they did manage to achieve up until Q4, 2015.”

Carriers could be more cost-effective now as a result of a record low of orders for ships, with previous reports from PTI showing that the demolition of vessels has tripled so far in 2016.

With low freight rates, global carriers are racing to scrap ships, since many cannot afford to idle them, when recycling is the more cost-effective option.

Simon Heaney said: “M&A and alliance activity is the consequence of this weak market as a defensive strategy for carriers to survive. We do not expect alliances to help on the rates side as they are not commercial agreements, but they should help to further reduce costs, which will help minimise the losses.

“Only when the industry has a better supply/demand balance that can support rate increases over a sustained period do we expect to see profits again.

“The implications for this prolonged period of losses are potential bankruptcies (although carriers are notoriously hard to kill), more M&A, further asset sales, reduced investment in ships (needed to curb the overcapacity) and potential expansion of the alliances into more than just the East-West trades.”