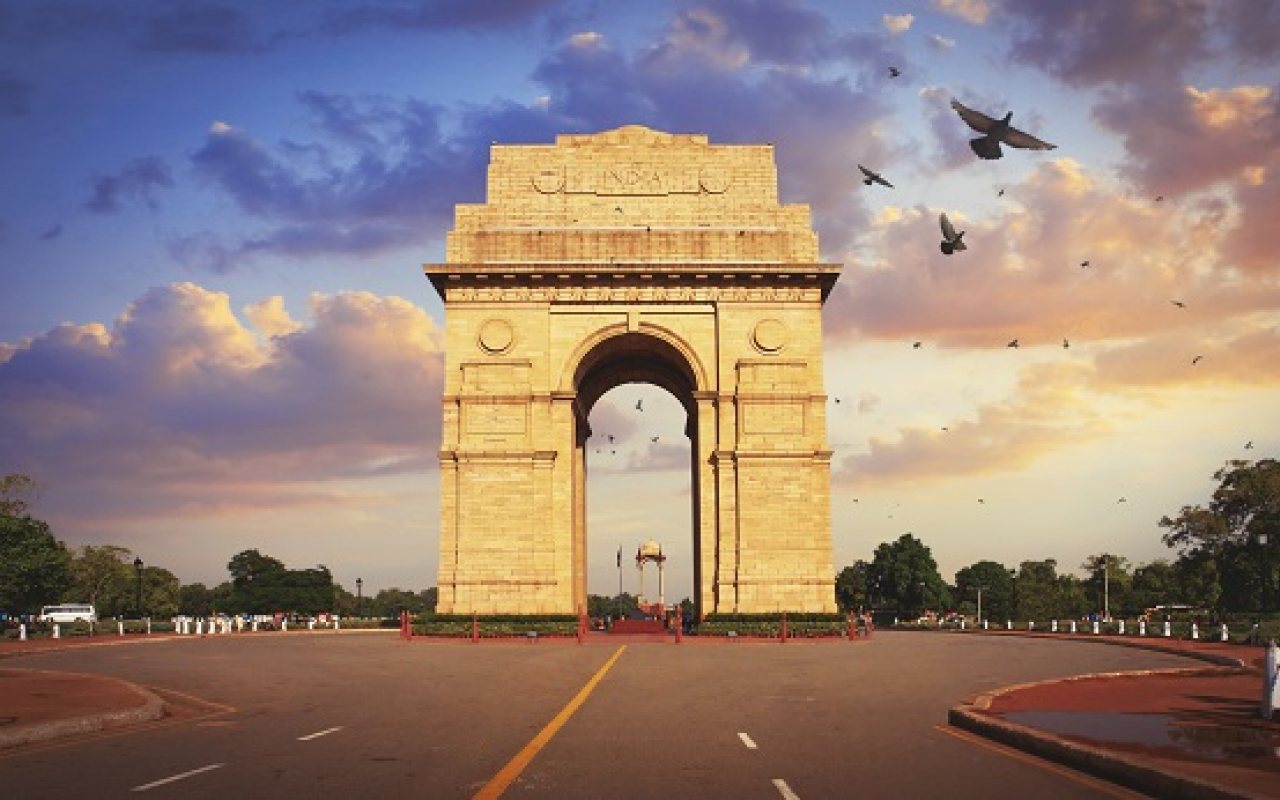 In the first installment of a new series on what some consider to be India’s alternative to China’s New Silk Road, PTI has explored the International North-South Trade Corridor (INSTC).

This will include how the INSTC works, how its participants can benefit and what it could mean for the future of shipping and trade.

However, before we get into the details of INSTC, some background is needed.

Asia is one of the most important factors in the performance of the global economy and it is a region that is being pulled in several directions, namely by its two powerhouses and most populous nations – India and China.

While China has been busy building its New Silk Road, another multi-national, cross border trade and infrastructure project has been under development since the start of the 21st century; India’s INSTC.

Just like the New Silk Road, the INSTC looks to increase trade, reduce barriers and boost the economies of its participants.

World trade is being heavily affected by 5G, IoT, Machine Learning and other exponential technologies, all of which will be explored in depth at CTAC19

If implemented successfully, it could see India establish itself as a global trade and maritime superpower and see previously underdeveloped ports transform into regional and global trade hubs.

Furthermore, as this insight will show, it could also see tremendous benefits for India’s landlocked neighbors, as it will give countries such as Afghanistan increased access to the prosperous shipping lanes of the Indian Ocean and beyond.

Since 2013, the global trade initiatives of India and China have seemingly grown in parallel with one another, creating fears of growing regional tensions.

What is the INSTC?

The INSTC dates back to 2000, a full 13 years before the New Silk Road, and was originally agreed by India, Iran and Russia, who were then joined by Azerbaijan in 2005.

Since then its number has grown to 10 with the addition of Belarus, Ukraine, Kazakhstan, Uzbekistan, Kyrgyzstan, Turkey, Armenia, Syria and Oman.

Between its two furthest points, the INSTC is a 7,200-kilometer long land and sea-based multi-modal transport network that stretches between Mumbai and St Petersburg.

It connects the Indian Ocean and the Persian Gulf to the Caspian Sea and, at its most northern point, the proposed Russia-dominated Arctic sea route.

Whereas the New Silk Road looks to reimagine and redesign the global economy from east to west, the INSTC is doing it from top to bottom.

Despite being agreed in 2000, it wasn’t officially launched until 2018, but initial results showed promising signs of its potential to accelerate trade.

Containerized cargo that begins in the Port of Mumbai currently takes as much as 60 days to reach northern Russia via the Suez Canal and travels a total of 8,700 nautical miles.

On the INSTC that journey could be cut to 25 days and carriage costs could be cut by 30% per 15 tons of cargo.

Another example is the route between New Delhi and Helsinki, which traditionally takes 45 days to travel 16,129 kilometers.

By sending cargo over the INSTC, that time could be cut to 21 days and the distance to just 9,000 kilometers.

As well as the obvious benefits for the INS member states, there are signs its countries in its immediate sphere also stand to gain.

Finland, Estonia, Latvia and Pakistan have all expressed an interest to join, while Turkmenistan has closely observed developments.

Furthermore, Myanmar, Thailand, Cambodia, Laos and Vietnam will soon be connected to the INSTC through a separate trade corridor with India.

The possibility of connecting India to the Pacific has opened the possibility of the INSTC being endorsed by the US and Japan, although this is still unlikely given Washington’s relations with Russia and Iran.

In its role as chief broker of the INSTC, India has invested heavily – approximately US$500 million – in the development Iran’s Chabahar Port and took it over in January 2019, a story PTI reported on at the time.

Furthermore, it plans to invest a total of $16 billion in a Chabahar free trade zone, which will include a rail project from the port to Zahedan on the Iranian border.

The railway will be extended into Afghanistan as New Delhi looks to include as many of its near neighbors in its new trade network as possible.

This development, which is the first time India has assumed control of a port outside its territory, is also set to benefit Iran.

Apart from Chabahar, Iran’s list of significant ports only includes one name – Bandar Abbas, which accounts for only 85% of its mercantile trade but is not big enough to manage the world’s largest ships.

In contrast, Chabahar is a deep-sea port in a highly valuable location – on the Gulf of Oman – but has been massively underdeveloped as Iran has struggled the weight of international sanctions for many years.

The INSTC means that Chabahar could potentially grow into a major regional transshipment hub, with it being the last major port of call before Mumbai if one is traveling along the current route.

Looking to the Future

Asia’s ascent has been the defining trend of the global economy in the 21st century and the region has a tremendous amount of potential for cross-border collaboration on connectivity and development.

Along with that, it has several of the world’s fastest-growing developing economies, including China and India.

However, it has challenges to overcome and the Asian Development Bank (ADB) predicts that between 2016 and 2030, the continent will have to spend a total of $1.7 trillion every year to build the infrastructure required to maintain growth.

As well as that, the ADB has also recently downgraded its growth forecast for the continent from the 5.9% it enjoyed in 2018 to 5.7% for this year, largely due to the US-China trade war.

China’s New Silk Road was a key motivator behind the US initiating the trade war in 2017 as it feared being usurped on the world stage.

India is also weary and will not endorse Beijing’s vision as long as it sees it as a threat to its regional strategy.

Furthermore, it has become alarmed at China’s growing relationship with Pakistan in the shape of the China-Pakistan Economic Corridor (CPEC), which looks to develop the port of Gwadar and potentially bypass India’s ports altogether.

Port Technology has taken a closer look at the relationship between #China and #Pakistan: how is Beijing planning to drive economic growth for both countries? #ports #trade #CPEChttps://t.co/6GXzqMKmPs

However, on the issue of infrastructure development, schemes like the INSTC are vital and its inclusion could provide priceless competition in the face of an increasing Chinese presence.

It may be significantly smaller than the New Silk Road but it will still be a defining initiative in Asia and Eurasia’s near and long-term future.