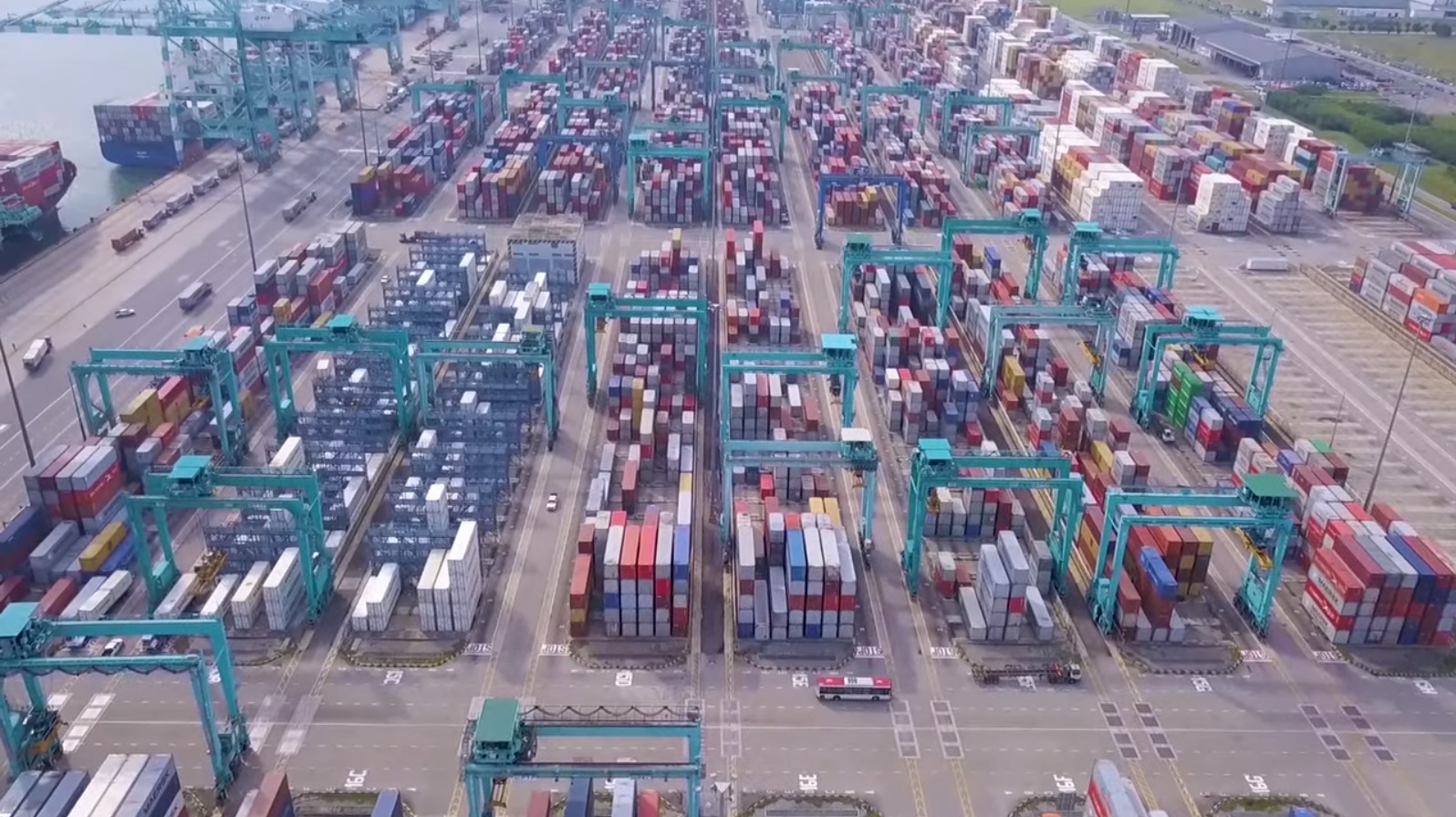 The Port of Tanjung Pelepas (PTP), the most advanced container terminal in Malaysia and one of the fastest-growing in Asia, is unquestionably one of the 21st century’s maritime success stories.

In the past 18 months, it has broken the vessel utilization record three times – the first port to do so – with the most recent coming in July 2019 when the MSC Gulsun, the largest containership ever built, left its dock with 19,574 TEU on board.

It is a testament not only to the economic vitality of the region but also the technology behind PTP, which includes the Navis N4 Terminal Operating System (TOS), which has played a crucial role in the transformation.

PTP, which has an annual TEU capacity of 12.5 million, became the largest single terminal to implement N4 when it did so on July 11, 2019, upgrading from another Navis TOS, the SPARCS/Express.

For context, a capacity of 12.5 million TEU means 67 billion pairs of shoes could pass through PTP every year, as well as 625 million refrigerators and five billion televisions.

PTP upgraded its TOS so for a number of reasons. The first and most pressing was that SPARCS/Express had reached the “end of life” and was no longer able to meet its growing demands and burgeoning trade.

SPARCS/Express had helped PTP break the vessel utilization record for the first time in August 2018, with the Mumbai Maersk taking on board 19,038 TEU. It was that very achievement that pushed PTP to change course.

It recognized that if it was going to meet continued volume growth, improve performance and scalability and further establish itself as one the best equipped and most technologically-advanced container terminals in the region, a change was needed.

There were initial reservations, as there always is with such an extensive upgrade, however, the results were immediate.

N4 was successfully implemented on time with no disruption to port operations, a significant achievement considering the massive volumes of cargo PTP handles.

The seamless transition allowed PTP to accelerate forward and break the vessel utilization record for the third time in a row – the second feat taking place in June 2019 with the call of the Maersk Monaco, which left with 19,284 TEU on board.

Joe Schofield, PTP’s Chief Operations Officer (COO), put it like this: “I have personally been involved in many ‘go-lives’, but never one of this size and scale and also never one that has gone so well in so many areas, including change management, adoption of new processes and frontline technology.

“Without a doubt, the ownership of this project – from the shareholder level to the hatch clerk front line and everybody in between – has been second to none.

“This is the result of a lot of hard work from many people, both onsite and globally.

“Thanks to our great foundation and Navis’ second to none commitment to this project’s success, we have done what many thought was impossible, by migrating one of the single biggest facilities in the world with no unplanned impact to our landside or waterside customers.”

PTP, with Navis’ TOS, has set the standard for vessel utilization and continues to develop the technology needed to handle greater and greater numbers of cargo.