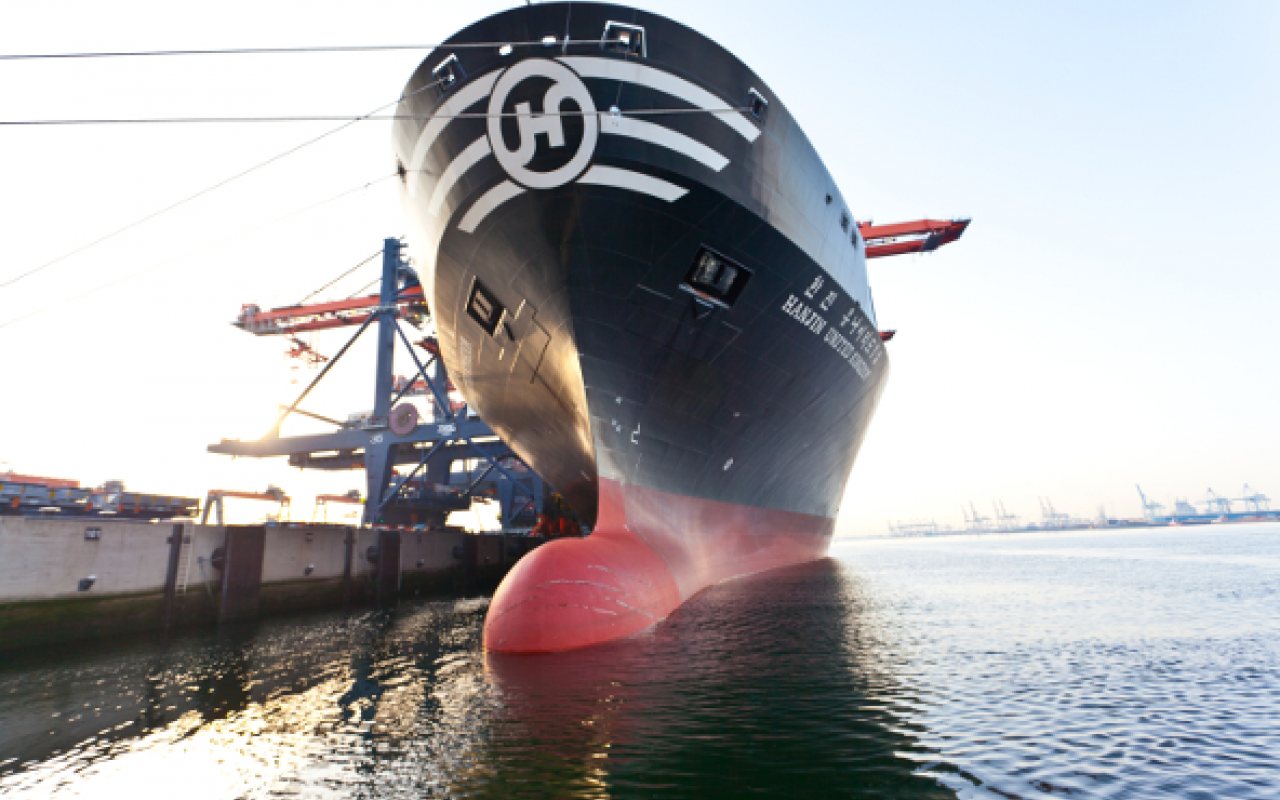 The consultancy has reported that the industry is “getting healthier, with fewer unwanted assets draining costs” in its latest Container Insight Weekly.

A main factor for the large decline is that a large proportion of former Hanjin Shipping units have either been scrapped or picked up by other owners and operators since it went bankrupt.

Drewry said: “When the Korean line abruptly exited the stage it left about 100 ships, [adding] around 600,000 TEU to the idle fleet, pushing it to a record level.”

“By early June 2017 only 13 of the original Hanjin idled ships had not been re-deployed, leaving approximately 100,000 TEU idled.

“In the short time since we compiled the research for Table 1 [shown above], five of the listed ships have found employment. Maersk Line has taken the SM Norfolk, SM New York, Athos and Adamastos, while MSC has fixed the SM Savannah.”

Another factor that helped to shape a leaner idle fleet was the number of formerly inactive ships that were scrapped and reactivated.

Drewry found that from March to the end of June some 133 idle ships were brought back into service.

Drewry added: “The level of scrapping has since slowed down as demand was suddenly rekindled for previously redundant ships… carriers sought to fill gaps in their networks as they hurried to implement new alliances from April 1, while demolition prices also softened.”

The consultancy warned that while the idle fleet is a good barometer of the overall health of the industry, it can all change because of one-off events such as Hanjin’s collapse and the alliance restructuring.

Drewry said: “It was never as bad as it looked last year, but the recovery has been aided by the temporary demand for filler ships that won’t last.

“The short-term fixtures for previously idled ships means that they will once again soon become candidates to re-join the great unwanted, while the slowdown in scrapping will see more ships stay in the idle ranks.

“We expect the idle fleet to remain at about 2-3% of the total containership fleet throughout the summer, before rising slightly during the slack season that comes into play in the final months of the year.

“The idle fleet will likely plateau for the rest of the year as some short-term fixtures are parked up once again, mitigated by some scrapping.

“This tells us that the industry is close to recovery, but is not quite there with still too many assets that are simply unviable.”

Drewry shared a positive outlook for container shipping companies' end of year profits in May this year after combined operating losses amounted to US$16 million in Q1 for 2017.