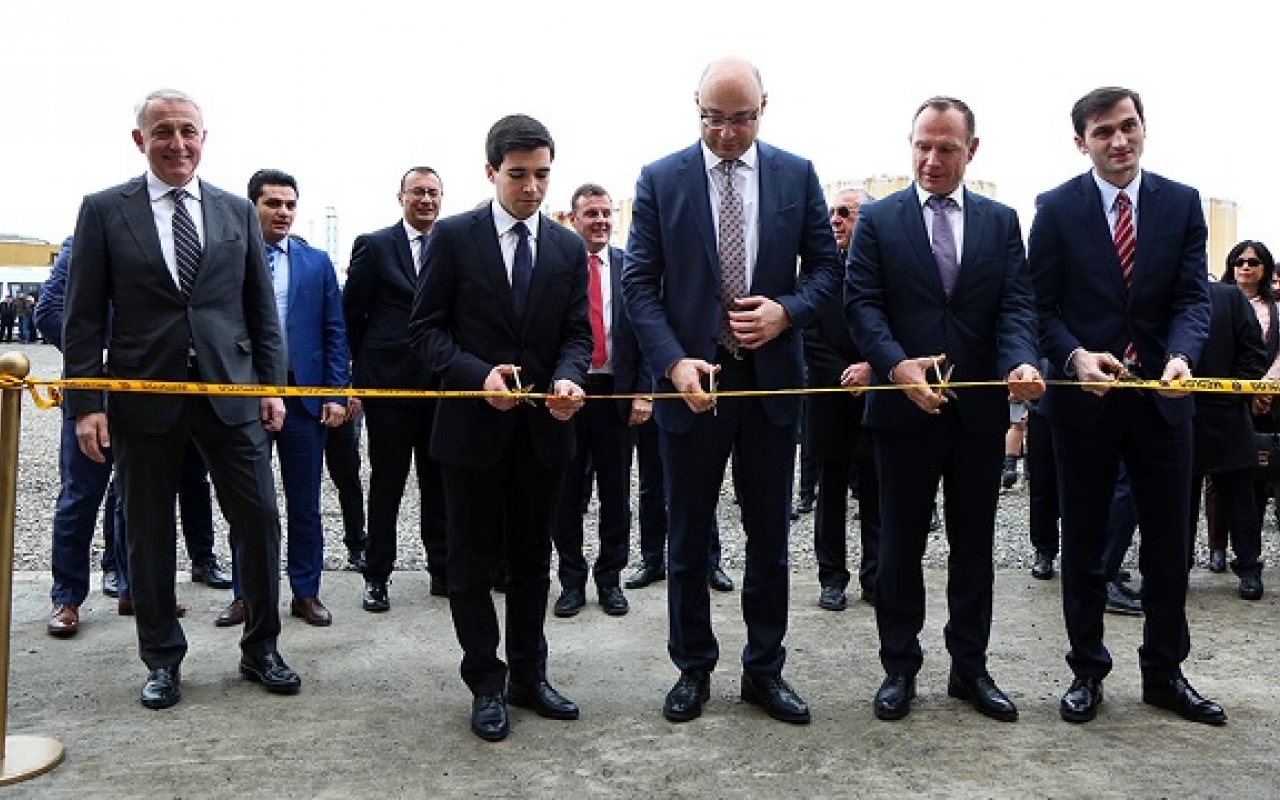 According to a statement, both the waterside and landside areas of the multipurpose terminal have been expanded to create additional capacity and optimize the processing of existing cargo flows.

An inauguration ceremony was attended by Giorgi Kobulia, Georgian Minister of Economy and Sustainable Development, as well as senior executives from the terminal’s principal customer MSC Mediterranean Shipping Company.

The expansion of BICT has raised the annual container handling capacity of the terminal to 200,000 TEU, as well as boosting its general cargo and dry bulk handling capacities.

The programme is expected to contribute to the Georgian government’s objective of transforming the nation into a transport-logistic hub serving the Caucasus and Central Asia.

Hans-Ole Madsen, ICTSI Senior Vice President and Head for Europe, Middle East, Africa, was also in attendance at the event.

“A comprehensive dredging program, undertaken in cooperation with Batumi Sea Port, provides an 11.5-meter draught in the port’s fairway and alongside BICT’s quay line allowing easy access for feedermax vessels at the port and making it Georgia’s deepest draught port.

“On the landside, we have met the stated requirement of importers and established a new container freight station (CFS) complete with a 180-meter rail spur to facilitate cross-stuffing from containers to rail cars.

“Complementing this, we have also expanded container and truck storage areas, and following the completion of a new highway to Batumi, introduced a new, dedicated two-lane gate complex for BICT.”

Unlike Georgia’s other major port in Potti, which experiences high winds, Batumi provides access without closure all year round.