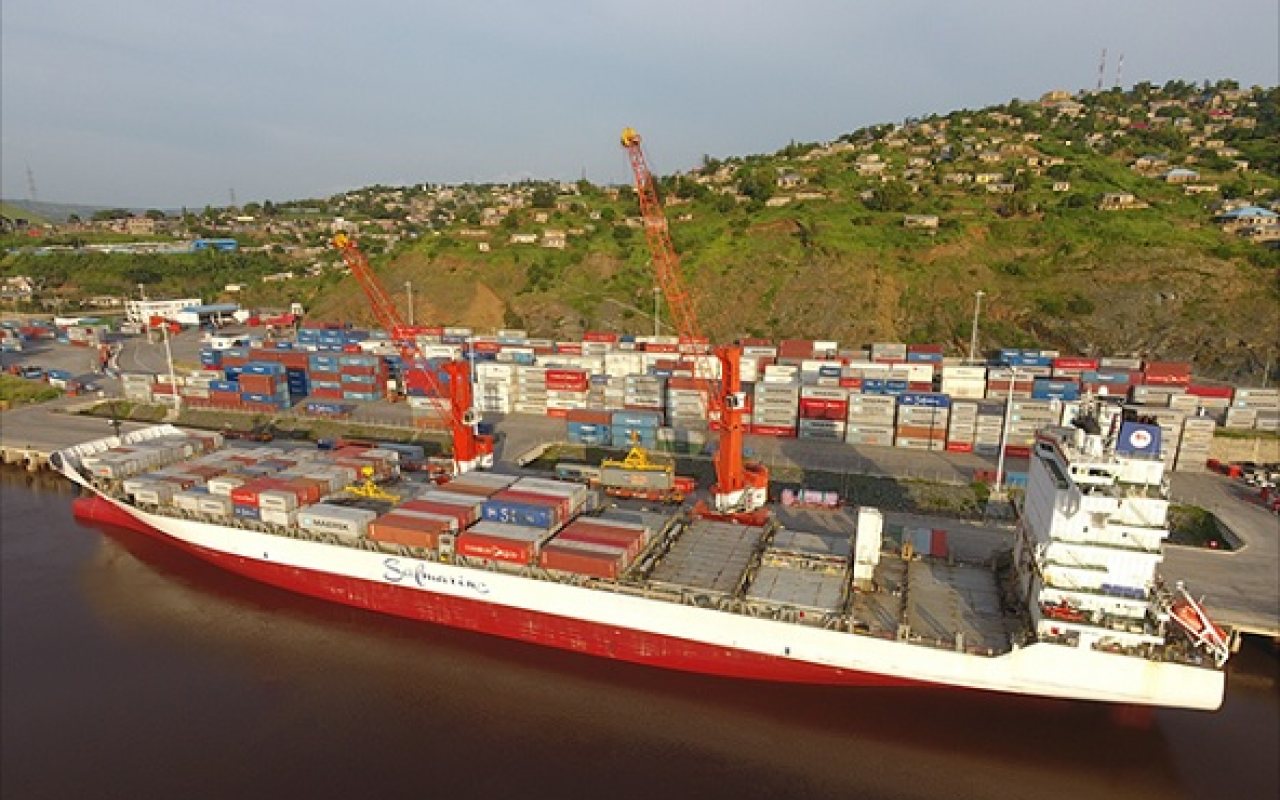 Matadi Gateway Terminal (MGT) in the Democratic Republic of the Congo (DRC), owned by International Container Terminal Services Inc. (ICTSI), has revealed its plans to unlock new “economies of scale”.

The call of the Safmarine Nuba, a 2,500 TEU gearless container ship, has highlighted the terminal’s potential for serving Kinshasa, the capital city of the DRC.

According to a statement, using any other port gateway requires additional land transport that will increase costs significantly from origin to destination.

In collaboration with the DRC government, MGT will pursue a two-step plan to carry out strategic dredging in Congo River up to a draught of 12.5 metres, allowing the terminal to welcome panamax-size vessels.

There is also the potential for a third phase of dredging pending an increase in demand, facilitating access for larger ‘WAFMAX’ ships that require a draught of 14 metres.

Container clearance from MGT, which is served by two mobile harbour cranes capable of lifting 60 tons each, is the most efficient in the DRC, averaging around seven days.

A rise in supply chain efficiency, according to ICTSI, has enabled MGT to double its annual handling capacity from 175,000 TEU to 350,000 TEU.

Tim Van Campen, MGT Director General, commented: “The MGT is built to handle vessels of up to WAFMAX dimensions and as such the Safmarine Nuba was straightforward to berth and work.

“We see this as a step on the road to handling even bigger vessels as demand builds, eventually up to WAFMAX dimensions from direct calls.”

“The terminal is having a positive impact right along the supply chain, and is delivering tangible practical benefits to cargo owners, a scenario we expect to grow as demand builds, even larger vessels are phased in and the terminal reaps the benefits of comprehensive continuous improvement programs.”