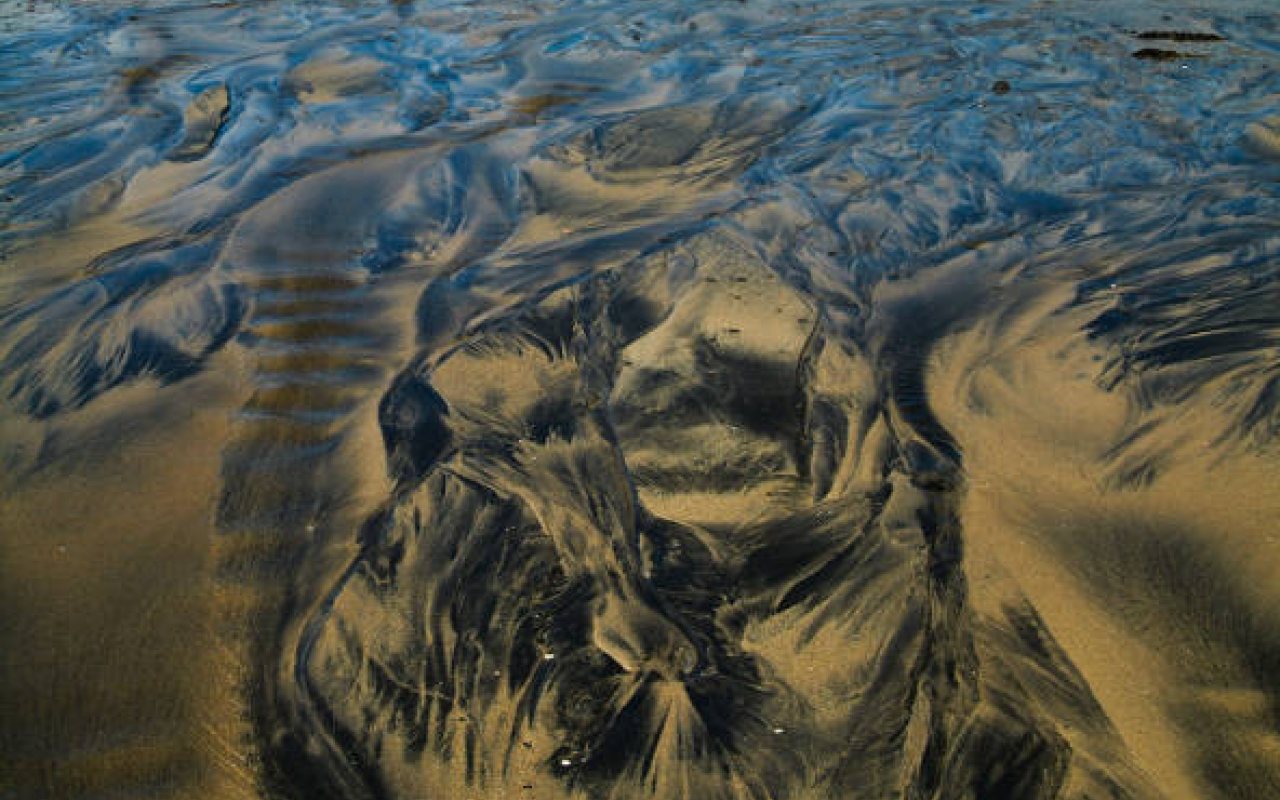 The Chairman of the International Chamber of Shipping, Esben Poulsson, has set out what the industry would like the International Maritime Organization to achieve as part of its CO2 reduction strategy for the shipping sector.

Speaking in Indonesia today at The Economist magazine’s World Ocean Summit, Poulsson feared that unless IMO makes significant progress the industry could be vulnerable to regional action, not only from the EU – which is considering incorporating shipping into the EU Emissions Trading System – but also from Canada or California, which have already introduced carbon pricing.

Poulsson said: “We are confident IMO can adopt an ambitious strategy by 2018 matching the spirit of the Paris Agreement.  However, IMO needs to agree a baseline year for peak CO2 emissions from shipping, as well as setting out some serious long term aspirations for dramatically cutting the sector’s total CO2 by the middle of the century.”

ICS stressed that IMO should adopt objectives for the entire sector, not for individual ships, in the same way that governments have already agreed CO2 commitments for their national economies under the Paris Agreement.  IMO also needs to agree a mechanism for delivery which ICS would like to see in place by 2023.  If IMO decides to develop a Market Based Measure, ICS says that the clear preference of the industry is for a bunker fuel levy.

Poulsson said that any IMO goals that are sufficiently ambitious to allow shipping to play its part in achieving the United Nations ‘2 degree’ climate change target should also be realistic.

He added: “Ambitious CO2 reduction objectives will only be achievable with alternative marine fuels which do not yet exist, although we are very confident that they will be available in the not too distant future.”

Widespread availability of alternative fuels, such as hydrogen or fuel cells, is not expected for at least another 20 or 30 years.

ICS says the sector’s total CO2 has already been reduced by more than 10% between 2007 and 2012.  But projections for trade growth – over which the industry has no control, due to population growth and improved global living standards – suggest that dramatic reductions in the sector’s total CO2 will be difficult to achieve in the immediate future until alternative marine fuels become widely available.

ICS argues that any CO2 reduction goals agreed by IMO must also address the legitimate and valid concerns of developing nations about the potential impacts on trade and sustainable development.

According to the United Nations, 60% of maritime trade now serves developing nations.

In December 2016, the ICS Director of Policy and External Relations for the International Chamber of Shipping criticised the European Union for incorporating international shipping into its regional Emissions Trading System (ETS) and sided with “disappointed and very concerned” Non-EU nations who were told that the IMO had a comprehensive road map for action.