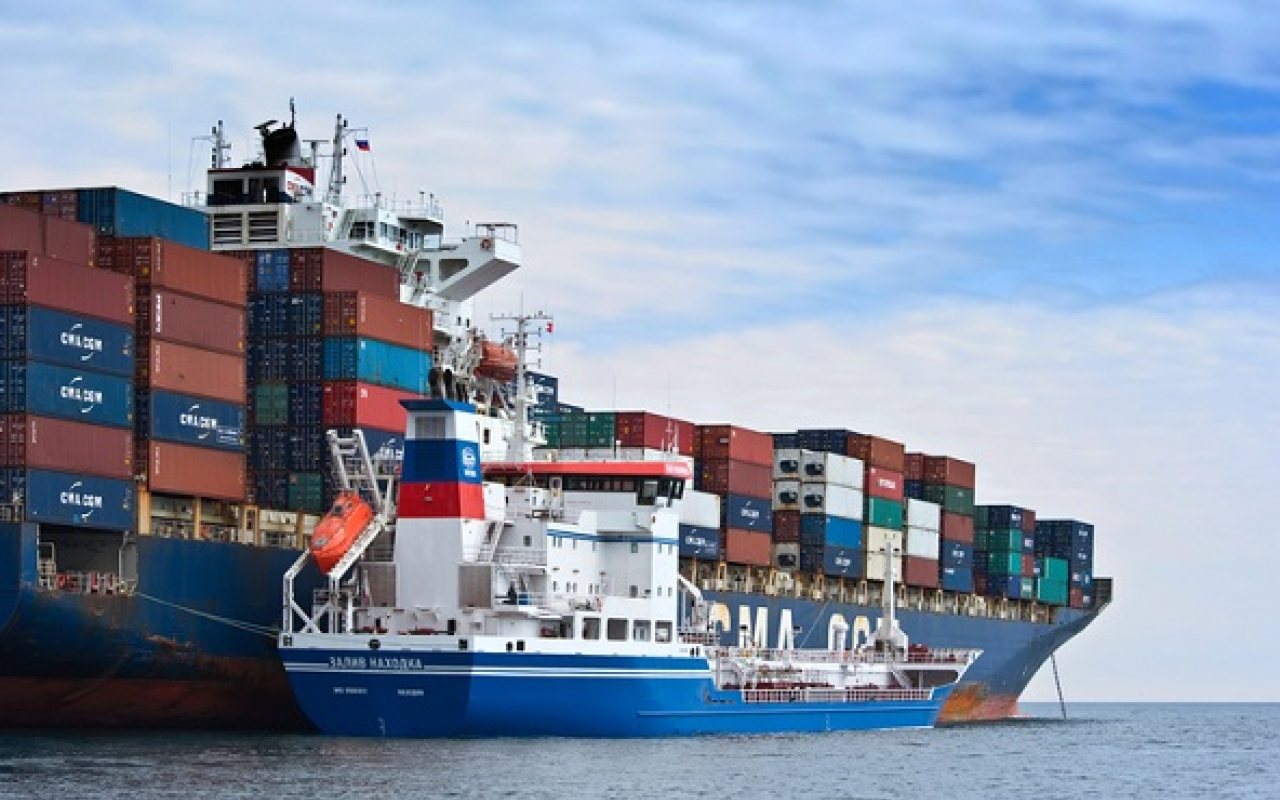 iContainers, an online freight forwarding company, have stated that a more transparent and long-term solution for implementing Emergency Bunker Surcharges (EBS) is required.

Over recent months, Maersk, MSC, and CMA CGM — together making up more than 45% of the global container capacity — have begun introducing the EBS due to increasing fuel costs.

The introduction of the EBS has drawn criticism from shippers around the industry, who claim the liners should take more responsibility for the increase in cost.

Maersk have claimed that the 20% increase in bunker prices in Europe since the start of the year has made it impossible for them to cover their costs through “standard bunker adjustment factors”.

MSC has stated that increased cost of fuel has jumped to almost 70% more when comparing the price to what it was in June 2017 as, in Europe, the figure exceeded $442/mt.

iContainers, however, believe that the trickle down cost, while frustrating for shippers, is a fair decision by the shipping lines.

Vice president of operations at iContainers, Klaus Lysdal, commented: “The Emergency Bunker Surcharge is a result of market movements.

“At the end of the day, it’s fair for carriers to pass this additional cost on to their clients since it’s a cost that they do not control and can change drastically depending on factors that they have absolutely no influence over.

“The exasperation felt by shippers is completely understandable and natural.

But despite the backlash, I reckon some shippers would prefer to pay a little more overall and have fewer surprises come into their supply chains such as changes to rates and services.”

Carriers have already begun implementing the EBS this week on several trade lanes, while FMC-controlled trade will come into effect on July 1, 2018.

iContainers states that, while the EBS can be viewed as a side effect of the increasing demand for transparency in pricing across the industry — with a substantially simple and straightforward method of implementation compared to previous charges and rates — a better and more sustainable solution will be needed in the long run.

Lysdal said: “There is room for improvement in the way it's communicated to the clients.

“A more transparent way of managing pricing with the clients may be a good workaround to dim the opacity.

“The cost is there, and they have to make a call to recover what they would otherwise lose from it.

“But hopefully the liners can create a mechanism that’s just to all parties sooner rather than later.”