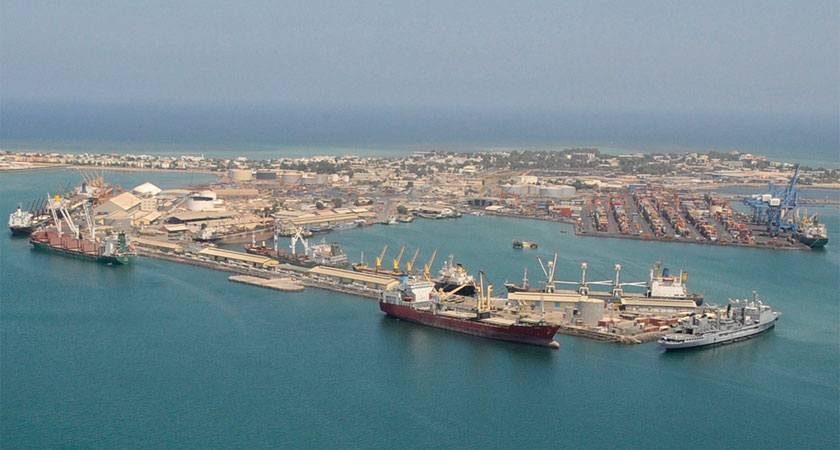 Mimarine International has selected HPC Hamburg Port Consulting (HPC) to carry out a pre-feasibility study for the development of an operable business concept for the Port N’diago, Mauritania.

HPC will identify investment requirements for port operation, the connection by rail to the hinterland and for a dry port terminal.

Port N’diago is a newly built port in the south of Mauritania, completed in 2021 and not yet in operation.

The port currently has a 180-metre quay wall for commercial purposes and infrastructure originally built for fishing that can be reconstructed for cargo handling.

Mimarine International is leading a consortium to connect the southern hinterland of Mauritania to international maritime traffic.

HPC’s role is to carry out a pre-feasibility study involving the development of port operations, the railway connection of 70 kilometre to the planned route between the capital Nouakchott and the border of Mali, as well as the conceptual designing of a dry port terminal at the intended railway junction.

“The expansion of Port N’diago will also provide impetus for growth in the region.”

HPC said it will provide commercial, financial, and operational analyses for the development of transport infrastructure from the quay wall to the hinterland.

The overall objective of the study is the investigation of potential developments to stimulate port operations and the realisation of necessary additional infrastructure investments. It will also involve the analysis and evaluation of potential commodities and cargo flows as well as the development of a functional and efficient operations concept.

The results of the pre-feasibility study are expected to be available in January 2023.

According to the firm, the assessment involved considerations of a wide range of options, including a study of current terminal capacity (tracks, lift, yard, gate) and a sensitivity analysis of comprehensive planning parameters – such as a reduction in unit dwell times and train turnarounds, as well as changes in modal unit volume splits and traffic types.