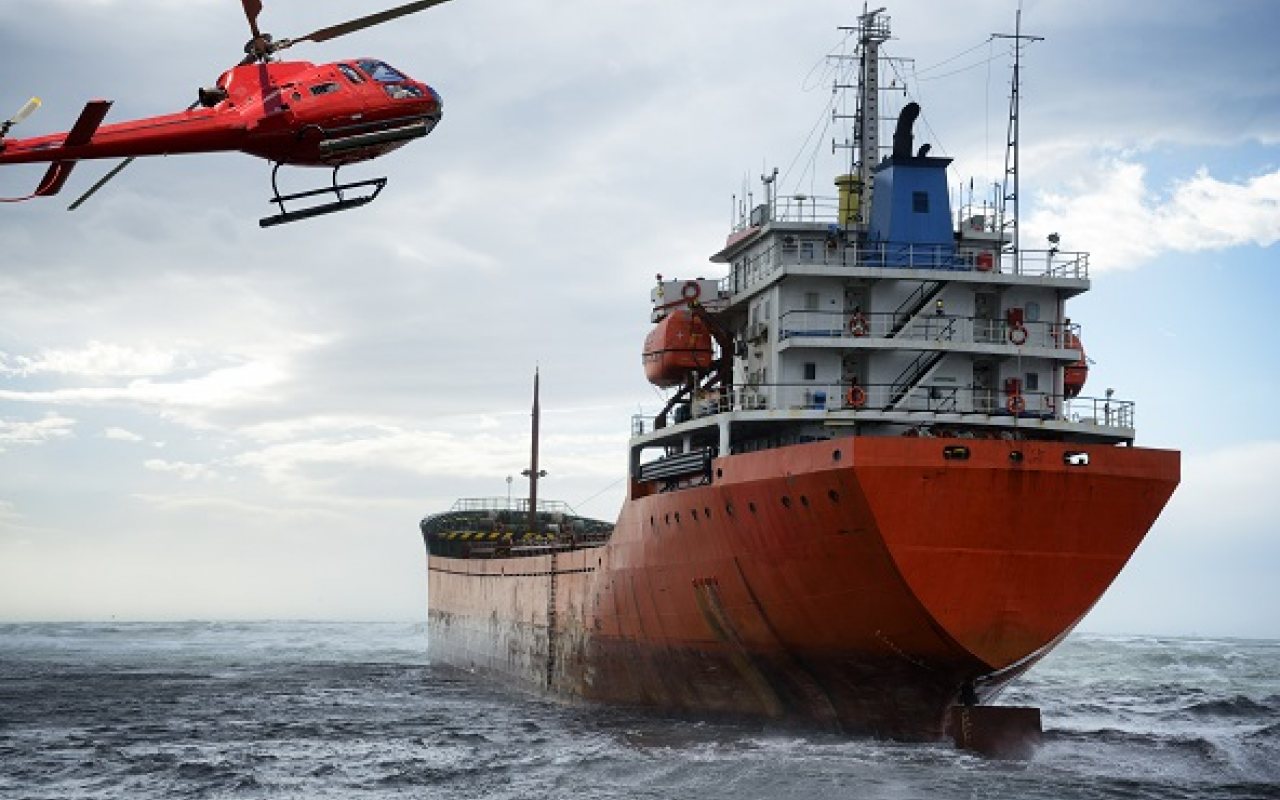 A new marine insurance facility aimed at protecting Chinese and Asian ship owners from the risks of war and related perils such as piracy is being launched today (November 20, 2017).

The HKCWRS is supported by Asia Insurance, part of Hong Kong’s Asia Financial Holdings — an investment holding company, and covers marine hulls for acts of war, piracy attacks and other perils up to a maximum limit per hull of US$ 100 million.

Other supporters include the HK Transport & Housing Bureau and the HK Maritime and Port Board in Hong Kong as well as leading maritime law firms, banks and insurance brokers.

War Risk insurance covers not only bombs and missiles without a formal declaration of war but also includes many other perils such as rebellion, insurrection, derelict mines and torpedos strikes, civil commotion, confiscation, restraint and detainment by a ruling power.

A unique feature of the insurance is the ability of insurers to give the notice to reappraise the situation in the event of increased risk.

Learn how pirates infiltrate a shipping company’s systems to identify ships with valuable cargoes and minimal onboard security in the 'IoT: Piracy and Maritime Cyber Risks' technical paper by Allianz Global Corporate & Specialty

HKCWRS will create a specific War Risk Committee including owners, underwriters, brokers, security advisors who will come together to discuss, review and respond to issues.

The Committee has announced that it will consider other similar war committees’ positions but will adopt an independent approach.

HKCWRS said that it will recommend on the deployment of security services and armed guards and will aim to keep in regular contact with both owners and brokers through the HKSOA, the Asian Ship Owners’ Association and their respective shipping associations.

Winnie Wong, Hong Kong Chief Executive Officer of Asia Insurance, said: “We believe the time is right for such a facility to be made available for Chinese and other Asian ship owners.

“Hong Kong and China together form one of the world’s largest ship registries. It is important that as this fleet grows, owners have a range of options available for their insurance needs.

“We aim to support Hong Kong as a leading marine insurance market and this is the first step on our journey.

“This facility also strongly supports the ‘Belt and Road’ initiative which is a primary objective of China’s overseas trade development.”

Read more: A continuing decline has been recorded in the number of reported incidents of maritime piracy and armed robbery against ships