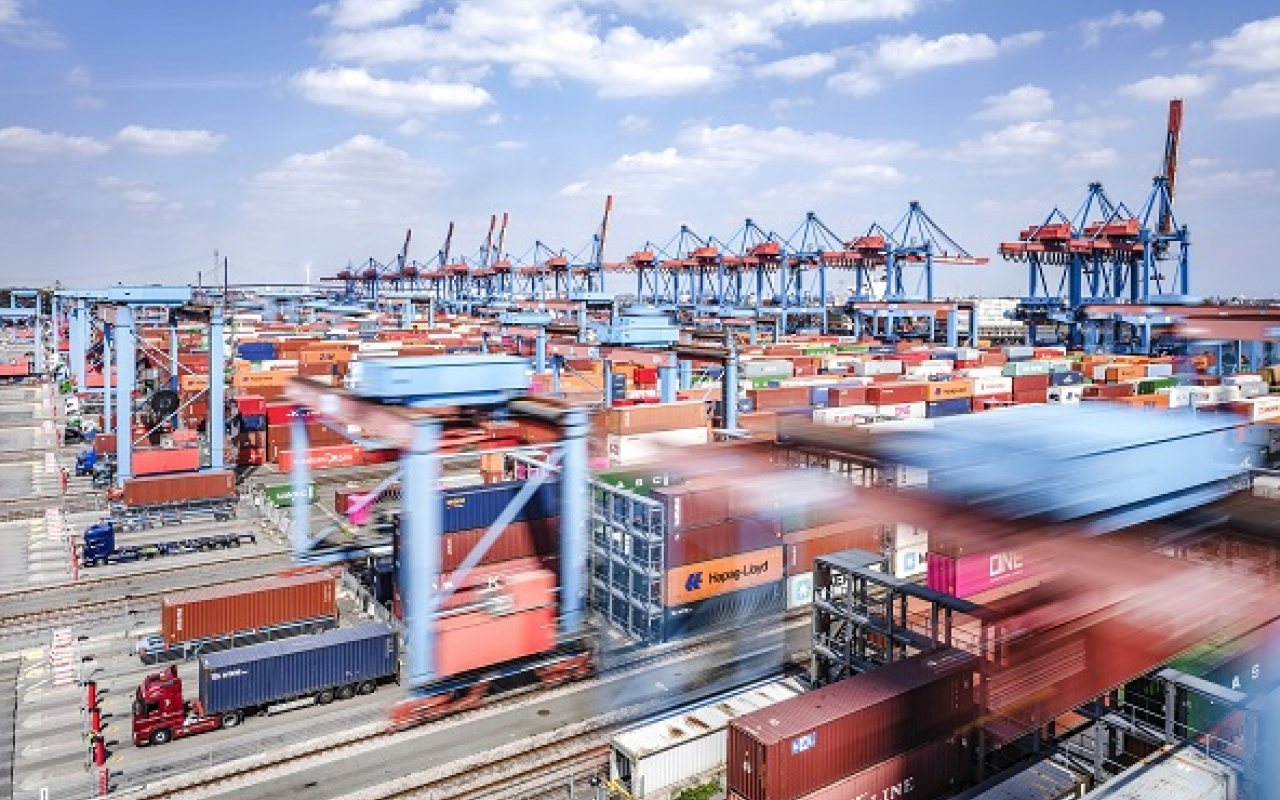 Hamburger Hafen und Logistik AG (HHLA) described 2018 as a “very successful” year after it saw its revenue increase by 3.1%.

According to a statement, the terminal operator’s container throughput increased thanks to the successful integration of Estonia’s largest terminal operator – TK Estonia AS – into its portfolio.

Its earnings before interest and tax (EBIT) increased significantly on 2017’s figures and rose by 17.9%, which the company credited to a decisive and consistent implementation of its long term business strategy.

The company saw its revenue rise across the board as all segments saw increases on 2017’s performance.

Watch the video statement of Angela Titzrath, Chairwoman of the Executive Board of #HHLA, on the 2018 annual results and perspectives for 2019. https://t.co/0685NejbSM

Its Port Logistics segment mirrored the Group’s overall performance with a 3.1% bounce in revenue. As well as that its EBIT jumped by 20.3%, as did the Container segment, whose revenue rose by 1.7%.

Furthermore, the Intermodal segment’s revenue rose by 4.6% and its EBIT by 27.5%, by far the best performing area of HHLA’s business.

Speaking about the results, HHLA’s Chairwoman Angela Titzrath said the company had performed well but that it would need to continue innovating in order to keep growing.

“The strong result for the financial year 2018 underlines that our strategy is paying off. We further strengthened HHLA’s solid foundation,” Titzrath said.

“Contributions came from all the segments and from the terminal operator HHLA TK Estonia, which has been successfully integrated into the HHLA family. A solid foundation is important in a world that is changing ever faster.

“But on its own, it is not enough to generate further growth. We will therefore continue to decisively and consistently implement our strategy of strengthening the creative power and future viability of HHLA.

“This will involve continuous investment in the quality and profitability of our core business, as well as the identification and development of new growth areas, particularly in the digital space.

“The aim is always to offer our customers the best possible solution for the quick, safe and efficient transport of their goods. And of course to increase the company value of HHLA for our shareholders.

“We therefore remain committed to our ambitious growth targets.”