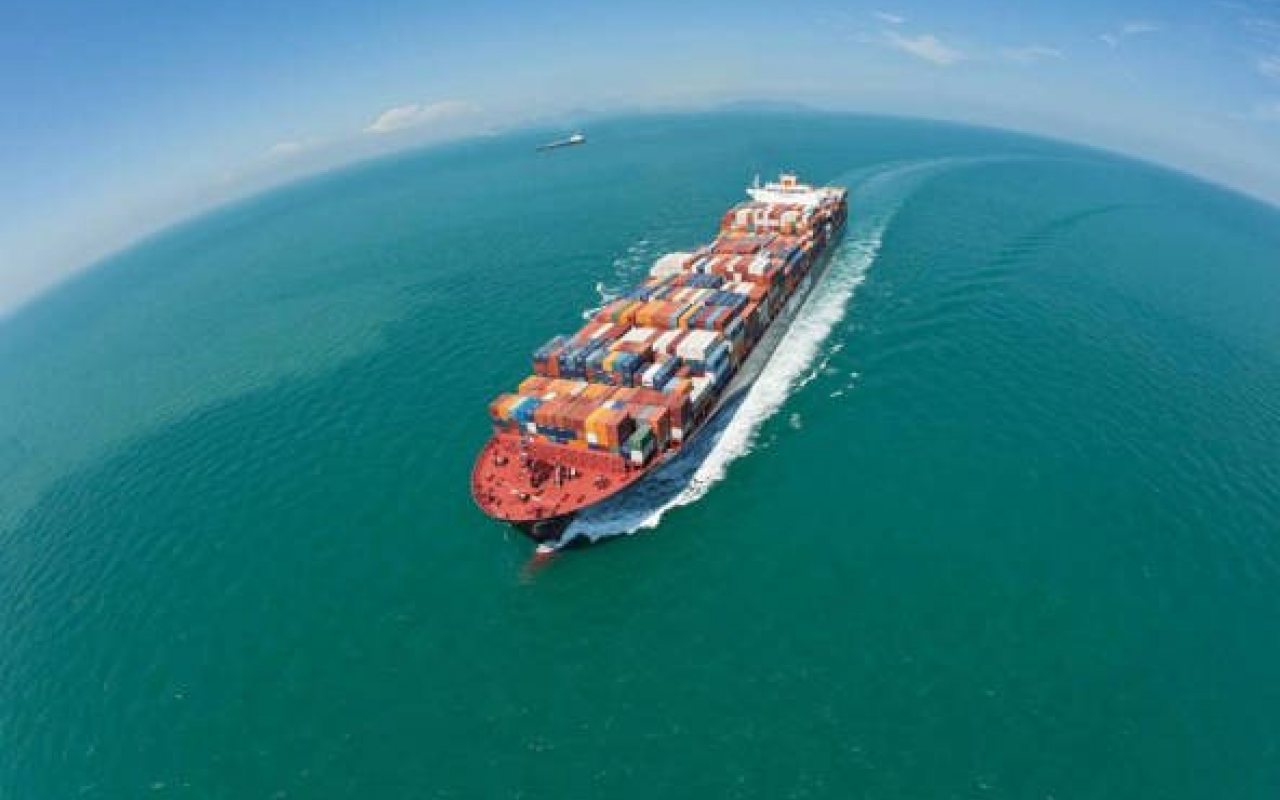 The merger of Hapag-Lloyd and United Arab Shipping Company (UASC) has halted due to the German shipping line and some banks seeking assurances that UASC's top shareholder Qatar remains committed to the deal for the long term, according to sources of Reuters.

Rolf Habben Jansen, Hapag Lloyd Chief Executive, reportedly told a news conference this week he had underestimated the complexity of the US$7.6 to $8.7 billion deal, which will create one of the world's largest shipping lines.

Reuters stated that its two finance sources, which chose to be kept anonymous, revealed that the main concerns of Hapag Lloyd and some of the Gulf-based syndicate banks is that Qatar might lower its stake in the combined group in the future.

According to one source, the worry is that rival container shippers could acquire a stake in the merged group if Qatar sells shares.

Both said Hapag Lloyd and banks had sought a commitment that there would not be a sale of shares by Qatar Investment Authority (QIA), one of the world's largest sovereign wealth funds.

Qatar holds a 51% stake in UASC, Saudi Arabia has 35% and the rest is owned by United Arab Emirates, Bahrain, Kuwait and Iraq.

Qatar will hold 14% in the merged group through QIA's subsidiary Qatar Holding LLC, while Saudi Arabia will have a 10% stake, according to UASC.

Hapag-Lloyd, which would gain access to bigger ships on the major Asia to Europe trade route through the merger, said this month it would postpone the completion date to May 31 from March 31, but the deal was not at risk.

The company stated: “Irrespective of the actual closing date THE Alliance will start its operation as of April 1, 2017 including all vessels as planned.”

The sources said another factor slowing the deal is the proposed sale of shipping company United Arab Chemical Carriers (UACC), which is necessary under the terms of the merger, and that options being considered included putting UACC into an independent trust.

UASC is the biggest shareholder in UACC and, if no buyer is found, another option may be QIA acquiring the shares in UACC.

UACC, which has a fleet of chemical and oil products tankers, was valued at over US$150 million, according to ship industry sources.

Maersk Line recently had to offer concessions to EU antitrust regulators in an attempt to get approval for its own deal with Hamburg Süd to take over the German rival and gain the strength the 2M carrier line network needs to take on the Ocean and THE alliances when they form this year.