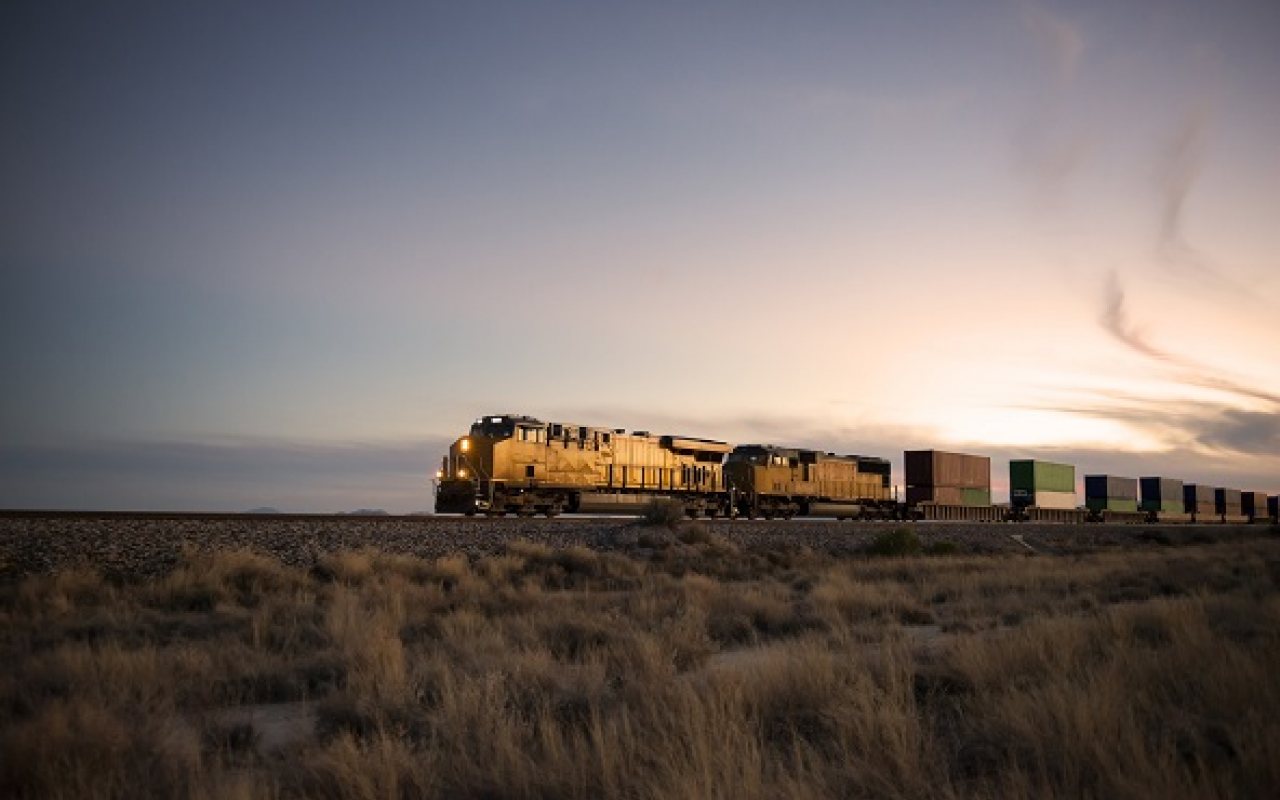 According to a statement, the addition of two extra tracks and two new rail gantry cranes at Container Terminal Burchardkai (CTB) will increase the facility’s capacity for environmentally-friendly rail transport.

With ten tracks now in operation at Burchardkai, CTB has solidified its position as one of the largest rail terminals in Europe.

The second of the new cranes, and the final component of the terminal expansion, began operating on January 18, 2019.

Andreas Hollmann, CTB Managing Director, said: “We have expanded our rail terminal once more to provide our customers with more than just extra capacity.

“The four rail gantry cranes, which work independently of one another, enable more flexible processing and faster reaction times for rail throughput.”

The expansion increases the rail terminal’s capacity from around 200,000 TEU to 850,000 TEU per year, helping the Port of Hamburg to manage the rising annual throughput at CTB.

Jens Hansen, HHLA Executive Board Member, also commented: “The numerous high-frequency rail connections give the Port of Hamburg a clear advantage against other European ports.

“We believe rail connections will increase considerably from 2020 through the improved transport connections of CTB. And we are already perfectly prepared for this.”

HHLA has also revealed its intention to invest in the expansion of its terminal facilities and intermodal transport connections, increasing the company’s competitiveness.