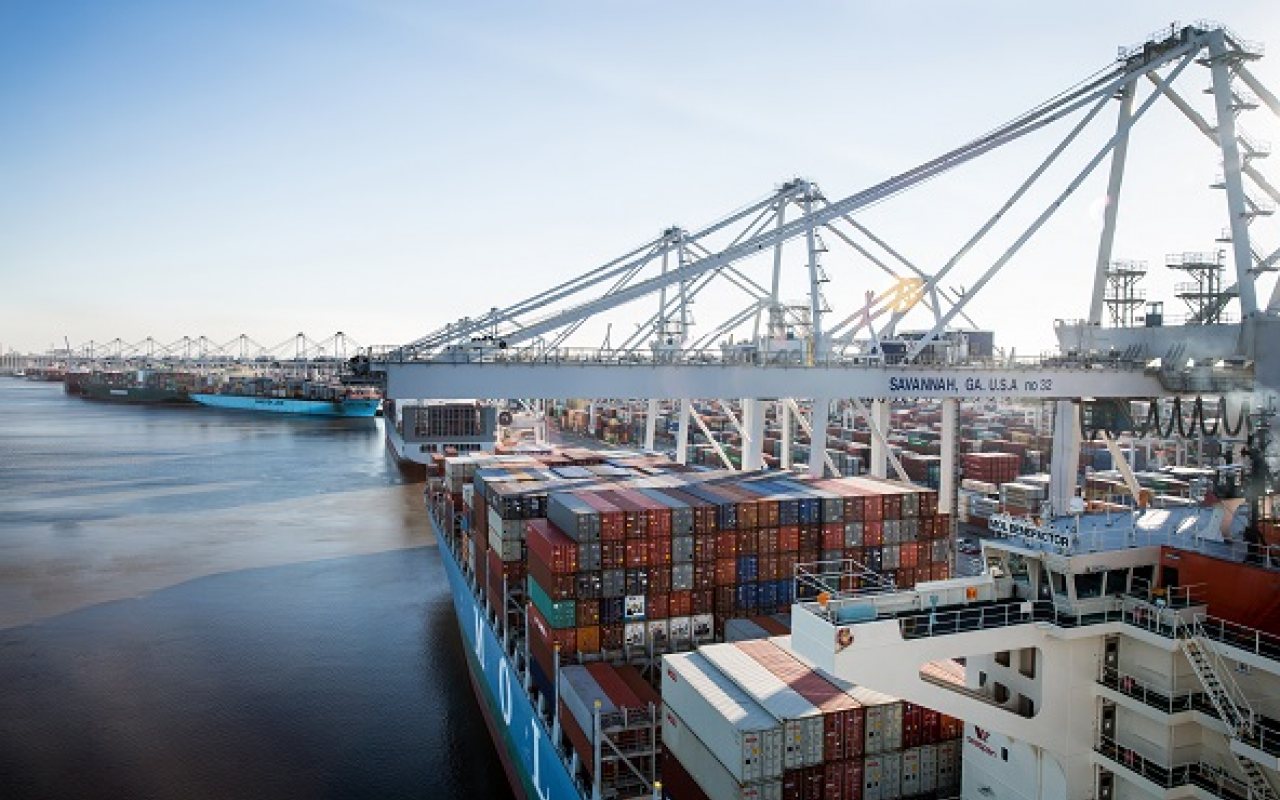 Over the fiscal year (July-March) TEU container trade grew by 9%, with an additional 255,786 TEUs moving the total up to 3.08 million – a record total for the Port of Savannah.

GPA’s Executive Director Griff Lynch said: “Savannah’s continued strength is a reflection of our customers’ commitment, Georgia’s leadership, and the many dedicated service providers, GPA employees and ILA members who come together every day to achieve great things.

“March marked our 17th consecutive month of business expansion thanks, in part, to a strong economy and growing market share.”

The GPA also broke its previous record for intermodal rail volumes, which increased by 20% in March and 15.4% overall in the fiscal year – totally 318,454 TEUs.

GPA’s Chairman Jimmy Allgood said: “As the numbers show, our rail cargo is growing at a faster pace than our overall trade.

“This is important because rail is playing a key role in our responsible growth strategy.

“We anticipate our rail infrastructure investments to take 250,000 trucks off the road each year by 2020.”

Roll-on/roll-off auto and machinery units also saw increases in March at both the Port of Brunswick and the Ocean Terminal in Savannah.

Lynch added: “The global economy is thriving and our volumes are following suit.

“As existing accounts grow their footprint in the expanding auto facility in Brunswick, Georgia’s competitive logistical advantages are drawing additional business across all of our docks.”