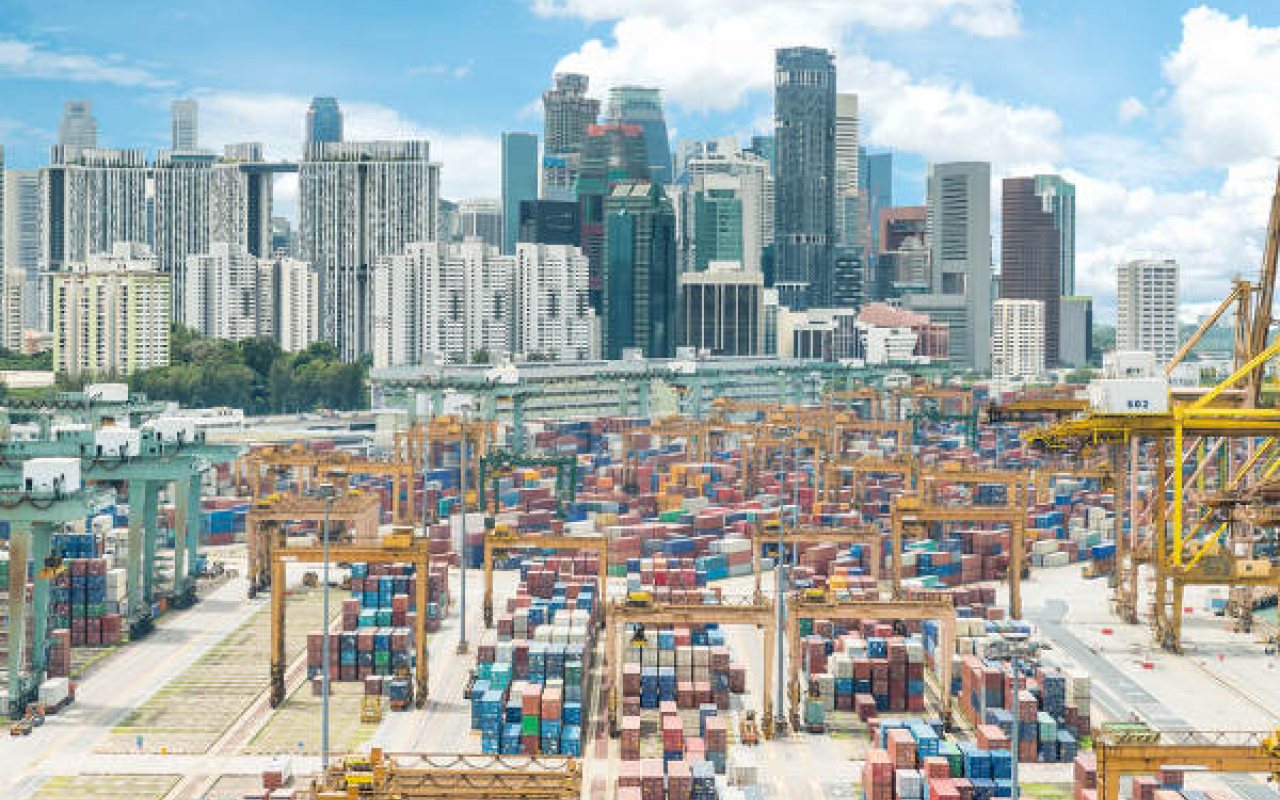 Global container terminal operators are changing gear – and strategies – as the nature of their market environment changes markedly due to slowing growth, bigger ships and larger liner alliances, according to the latest container insight report from Drewry Maritime Research.

Drewry’s latest ‘Global Container Terminal Operators Annual Review’ report shows that container terminal operators are rapidly changing their strategies in the face of a ‘perfect storm’ creating pressure on profit margins and rates of return due to:

In 2016, 24 companies qualify as global/international terminal operators in the Drewry analyses. The nature of the list is already changing due to major M&A activity. In particular Cosco and China Shipping have merged, CMA CGM has acquired APL and APM Terminals has bought Grup TCB – all moves that at least in part can be seen as terminal operators mirroring the coming together of shipping lines in alliances.

These global/international terminal operators are sub-divided into three categories:

One clear strategic trend is the slowing of activity in greenfield terminal projects by the global/international terminal operators.

The total number of active projects has fallen by almost half to 39 compared with 64 back in 2006 (a period of intense and peak demand growth in the industry).

As significantly, the number of projects being developed by the carrier category of terminal operator has fallen to near zero, as carriers have re-trenched and become more and more cash-strapped.

Carriers with terminal portfolios are clearly shying away from greenfield investments but are very active in terms of M&A and joint ventures.

Some have been selling assets to raise cash but others, notably China Shipping and Cosco, have been buying terminal stakes.

Another potentially significant trend is “stevedore” terminal operators making joint venture deals with shipping lines. The establishment of the three mega liner alliances in 2017 will increase business risk for terminals run by operators not affiliated with carriers, especially those focused on transhipment, and terminal operators are seeking to mitigate this.

Having a shipping line as a shareholder can be seen as a way of trying to tie in alliance volumes, although the choice of terminal by an alliance is never down to a single carrier’s wishes.

The hope must be that the shipping lines in question have sufficient influence in their alliance to ensure that the joint venture terminal is the one the alliance uses.

In the case of Singapore, PSA has done deals with the two leading members of the Ocean Alliance and this presents a clear challenge to Port Klang, where the existing O3 Alliance carries out much of its hubbing in the region.

However, Hutchison faces a challenge to its market share from the two new terminals in Maasvlakte II and so doing a deal with Cosco at Euromax has clear logic, especially now that “Cosco” means “Cosco-China Shipping” – two players for the price of one.

However, one of the two new terminals, DP World’s Rotterdam World Gateway, has as a shareholder CMA CGM (now including APL’s stake in the same terminal), and also a member of the Ocean Alliance.

The Drewry View: Global/international terminal operators have understandably taken their foot off the pedal when it comes to greenfield projects, carriers especially so. In its place, the key players are looking for growth, risk mitigation and opportunities through M&A activity. This is leading to more joint ventures, co-shareholdings, and more complex inter-linking of terminal ownership.