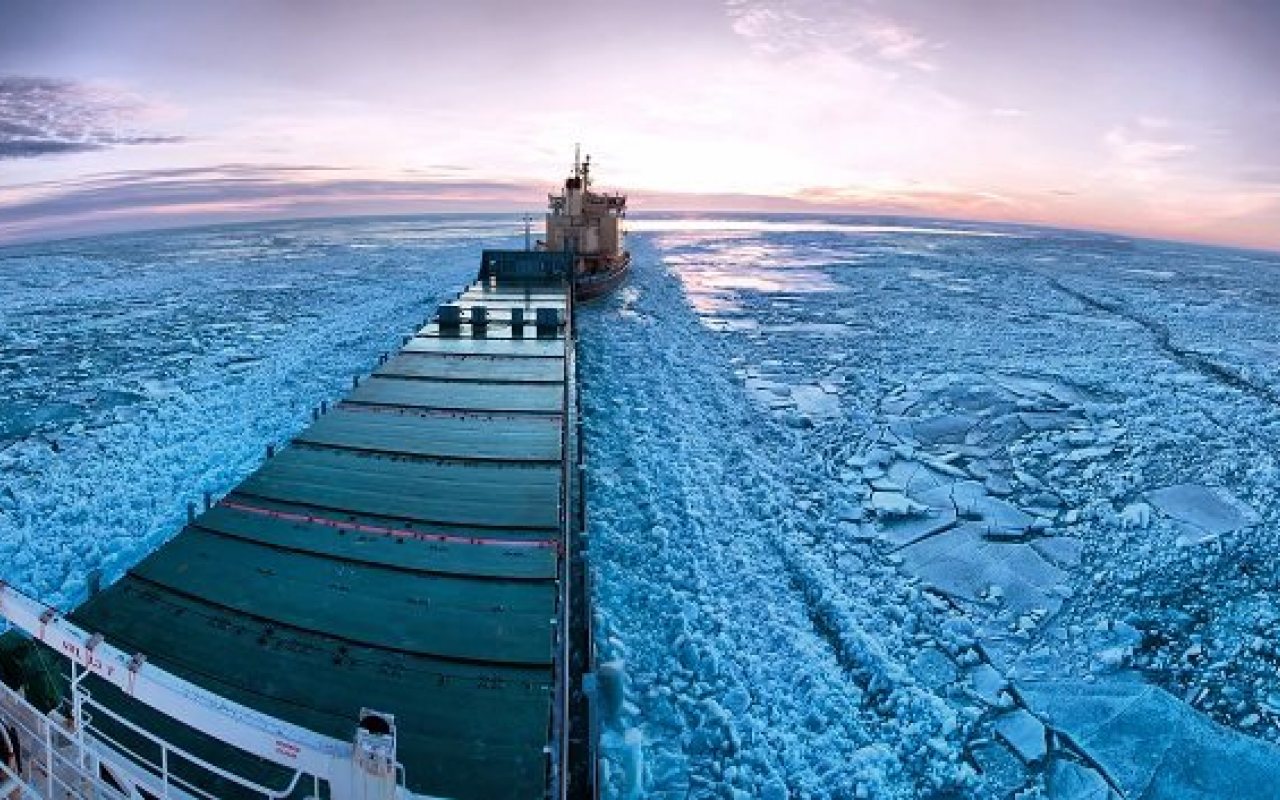 Global Ports, the leading operator of container terminals in the Russian market, has reported a recovery in the country's container market in its latest financial results.

The growth continued in the second half of 2017, posting 16% growth in volumes for the full year, principally driven by a revival in imports due to improved consumer demand and increased containerisation of exports.

The growth of Global Ports’ consolidated marine container throughput accelerated to 11.8% in the second half of 2017, resulting in 6.8% growth for 2017.

This acceleration in growth has continued into 2018 with a 23% increase in consolidated marine container throughput in January-February 2018, outpacing the Russian container market growth of 16% for the same two-month period.

Mikhail Loganov, CEO of Global Ports Management, commented: “The recovery in the Russian container market continues to gain momentum with December volumes at their highest levels since 2014 and with 2018 starting healthily.

“The combination of acceleration in our container volumes, strong growth in bulk cargo throughput, and strict cost control resulted in increased Adjusted EBITDA and an expansion of Adjusted EBITDA Margin for the Group in the second half of the year.

“Balance sheet discipline continues to be critical for Global Ports and we remain highly focused on deleveraging. We reduced our net debt by another US$ 81.4 million in 2017 and since the NCC acquisition, the Group’s total debt position has been reduced by almost half a billion US dollars.

“In 2018, we are continuing with our commercial efforts aimed at securing momentum for our container volume growth.

“Although we currently anticipate that this may result in a single digit decline in our revenue per TEU over the current year, this approach is gaining strong traction as our volume growth in the first two months of the year has outpaced the current level of market growth.

“Looking forward, we are well placed to benefit from the continued expansion of Russia’s undercontainerised market, supported by real wages growth and recovery in consumer sentiment.”

Read more: Mitsui O.S.K. Lines (MOL) has agreed to collaborate on the development of the Northern Sea Route and the Russian Far East