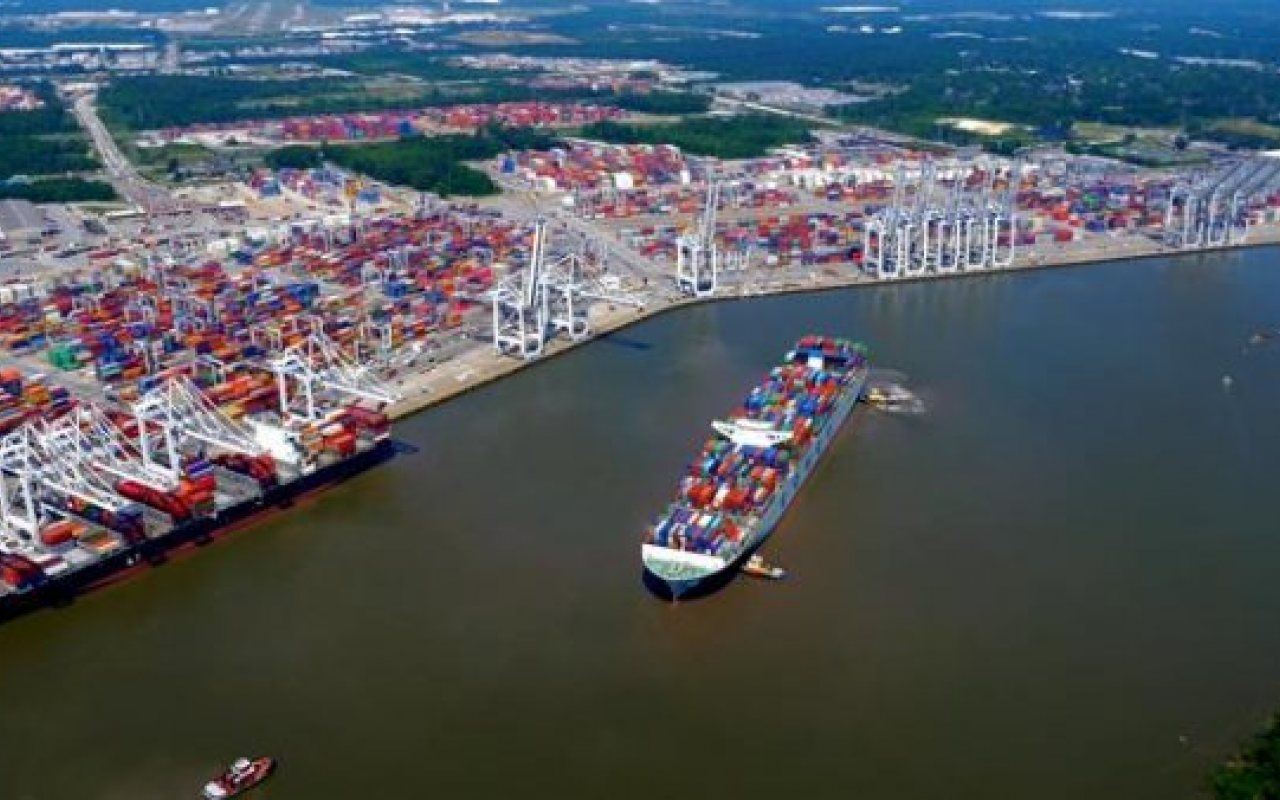 A strategic 10-year plan for Georgia's ports will allow its terminals to handle an additional 10 million TEU, 1 million rail lifts, and more than 1 million auto and machinery units per year.

Combined, both intermodal projects will open new markets while significantly reducing rail crossings and over the road freight through Savannah, Atlanta and beyond.

Lynch said: “Georgia is home to both the single largest container and roll-on/roll-off facilities in North America.

“Our goal is to maximize capacity, create jobs and reduce impact on our local communities.”

Georgia Ports Authority Board Chairman Jimmy Allgood, said: “We have come to an exciting turning point.

“Georgia's business-friendly environment, led by Gov. Nathan Deal, coupled with state-wide infrastructure investments, have set the stage for new business, new jobs and additional trade through the ports of Savannah and Brunswick.

“Under the governor's leadership, Georgia and the GPA have made incredible strides to prepare for the evolving demands of global trade.”

Since Gov. Deal was first elected in 2010, trade through Georgia's ports has grown from 2.8 million TEUs to more than 4 million TEUs in 2017.

This is only set to increase, as Lynch has announced that Savannah's outer harbour dredging will be finished in March, bringing the Savannah Harbor Expansion Project to 50% completion.

Deepening the inner harbor should be complete by late 2021, allowing Neo-Panamax vessels to take on more cargo and transit the river with greater scheduling flexibility.

Lynch added: “With the project moving forward, the fiscal argument for the Savannah Harbor deepening grows stronger and stronger as more customers choose Georgia as a gateway to serve the Southeast.

“The ability for these ships to take on heavier export loads will mean greater efficiency and lower costs for American producers.”