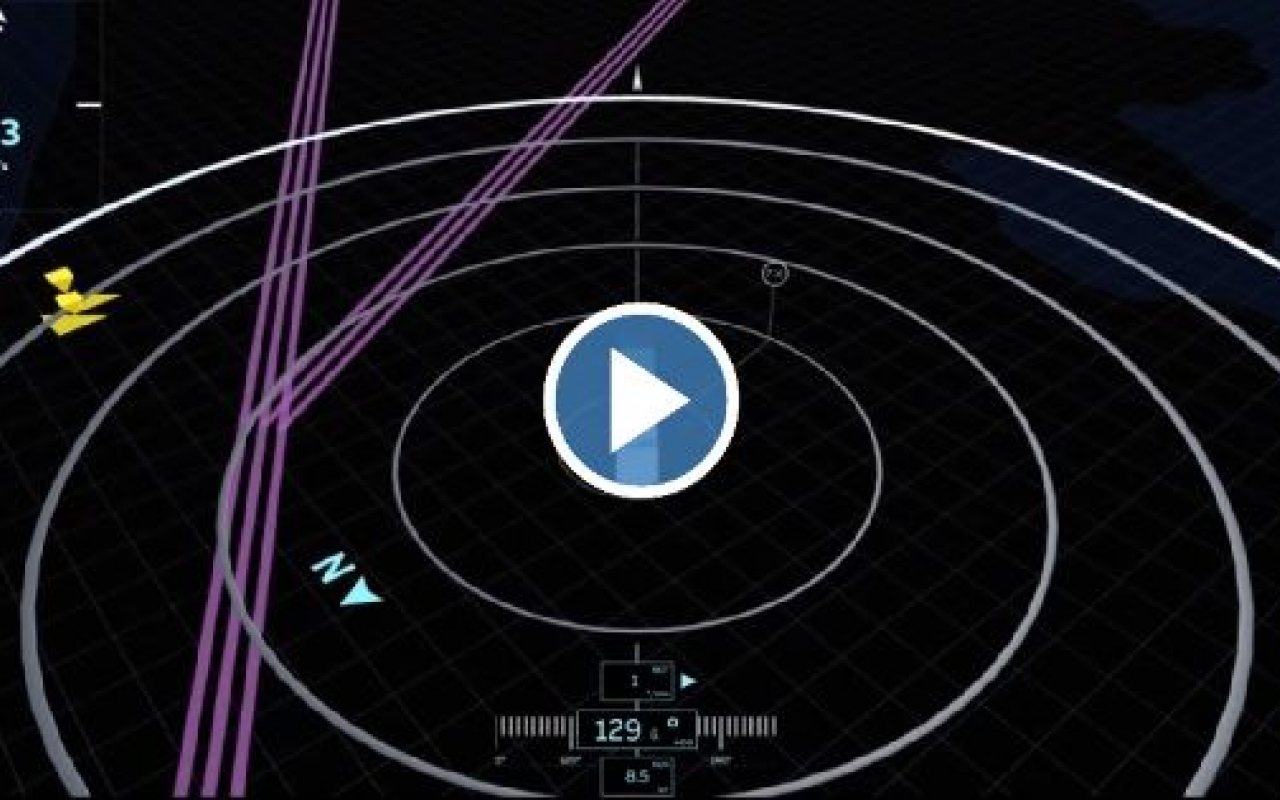 A new video from marine tech specialists ABB has highlighted the potential of autonomous shipping and industrial systems and demonstrated how the ‘Fourth Industrial Revolution’ could reshape global transportation and trade.

ABB has continued the theme set by the World Economic Forum summit in Davos, Switzerland, which concludes today, the main agenda of which was ‘Globalization 4.0: Shaping a Global Architecture in the Age of the Fourth Industrial Revolution’ in highlighting how new technology will change the way the world works.

It uses the example of a passenger ferry which, at the end of 2018, became the first of its kind to complete its journey without a captain and be controlled entirely from ashore when it set sail from, the Finnish capital Helsinki.

To do so, it relied on a host of cutting-edge ABB sensor and automation technology – and ABB says it is just an example of a huge trend across the transportation and industrial sectors.

To accelerate the adoption of autonomous technology, ABB said it has opened an advanced robotics factory in China, where robots will be built by other robots, and ABB both factory and ship projects are part of the same drive to automate increasingly complex manufacturing tasks.

“I think we see a trend across the industry, whether it’s an autonomous factory, an autonomous ship, an autonomous truck and there are a couple of ingredients which are the same,” says Guido Jouret, Chief Digital Officer, ABB.

“Clearly, to make it more autonomous, we have to include AI and also this capability which we call a ‘digital twin’.

“This is the idea that you can simulate the actions of an AI in a virtual context before you conduct a task in the real world.

Furthermore, ABB highlighted the need for governments to step up efforts to train the global workforces for the pending wave of automation. If it is done right, ABB says, the pay-off for the global economy will be considerable.