Fresh Liverpool strike on the way following below inflation offer 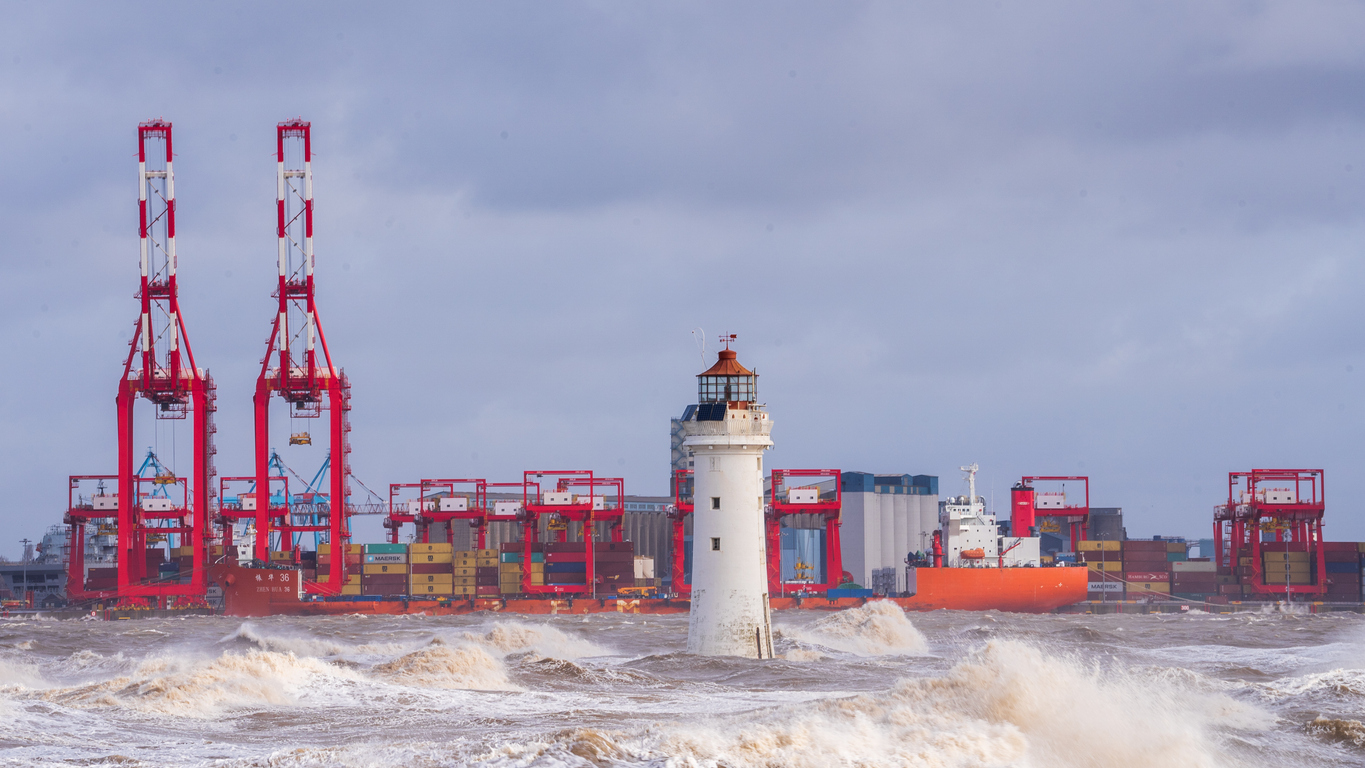 Senior officials at the Port of Liverpool have voted to take part in a new strike action commencing mid-October.

The union warned of the rippling effects the strikes may cause, as the entire port will ‘literally become inoperable’.

The workers are fighting for a pay increase amid rising cost of living and inflation.

Mersey Docks and Harbour Company (MDHC)’s latest pay offer of around 8.3 per cent was rejected as, according to the union, with the current rate of inflation at 12.3 per cent represents a pay cut.

The dispute is also taking place over MDHC’s failure to honour its 2021 pay agreement promising a pay review and failing to improve shift rotas.

“The anger amongst MDHC’s staff at the greed of this hugely profitable firm and its billionaire owner John Whittaker reaches from one end of the company to the other,” said Unite General Secretary Sharon Graham.

“Our members will not back down and neither will Unite. MDHC needs to keep its previous pay promises and put forward a proper pay rise now.”

MDHC is part of Peel Ports and is owned by the Peel Group. Some of the Liverpool port dock masters are employed under Peel Ports Investments.

The group’s majority owner is UK tycoon John Whittaker, who is worth more than £1.4 billion ($1.5 billion) as reported by Unite.

“The disruption caused to the port of Liverpool and the supply lines that depend on it is entirely the fault of MDHC and Peel Ports,” said Unite National Coordinator for Free Ports Steven Gerrard.

“If even more staff walk out over the company’s insufficient pay offer, the entire port will literally become inoperable. The company can afford to put forward an offer our members can accept and must do so.”

Staff at the Port of Felixstowe are about to stage their second walkout in a handful of weeks, compounding congestion problems in an already struggling UK supply chain.

Over 1,900 members of Unite the union began striking at 7:00 am on Tuesday 27 September with the eight-day strike ending on 6:59 am on Wednesday 5 October.