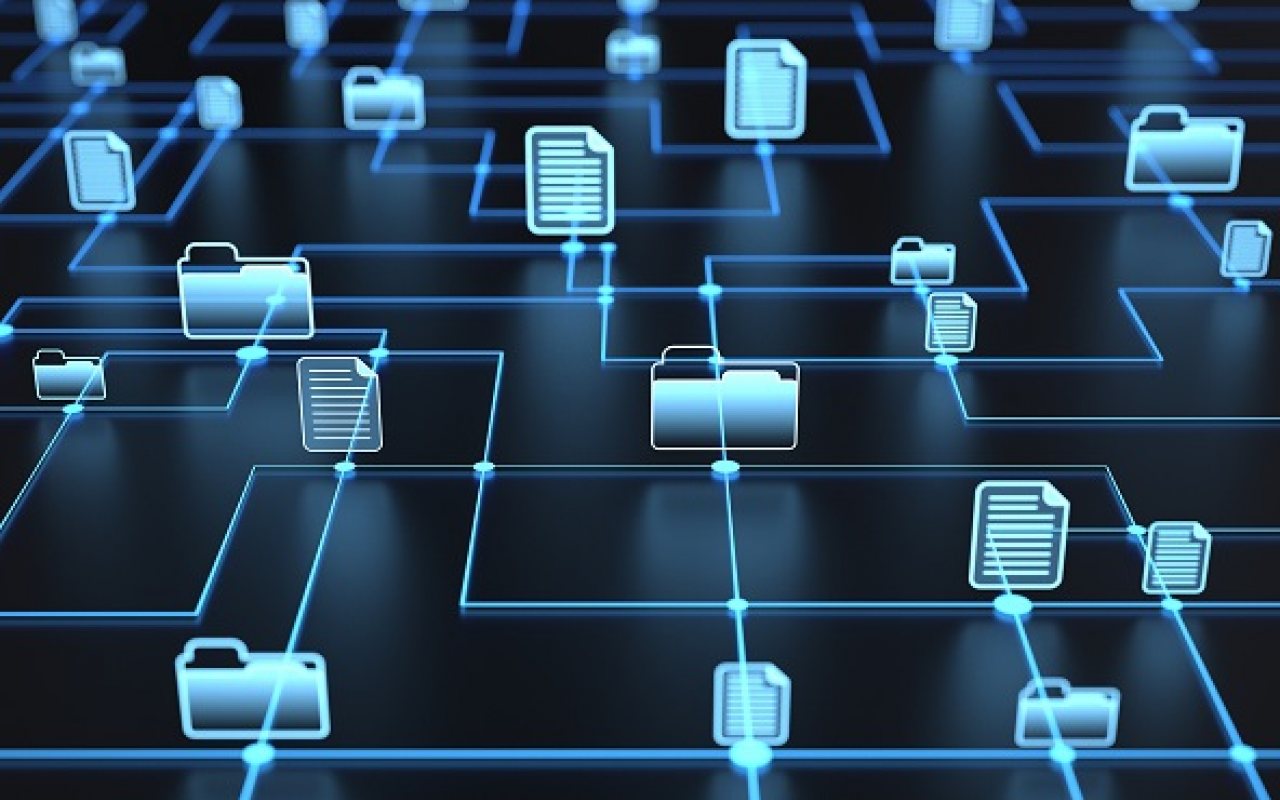 The Port of Kokkola, one of Finland’s largest ports, and wireless network operator Ukkoverkot have agreed to collaborate with Nokia on the planning, building and operation of a private LTE network.

As part of the four-year agreement between the companies, Kokkola will utilize this digital platform to become a micro-operator, providing local companies in the port area with private and wireless network connectivity.

According to a statement, Kokkola is a demanding environment with significant data transfer needs across its various operations, including security, device service and the steering of port functions.

How can wireless networks support the effective automation of container terminals? Find out at #CTAC19!

The introduction of a private LTE network is expected to meet the demands of Kokkola, enabling efficient and safe port digitalization.

The infrastructure will also be tailored to the specific capacity, usability and coverage needs of the port.

Jyrki Roukala, Development Manager from Port of Kokkola, said: “It’s challenging to create data transfer channels in the vast, 500-hectare port area. At first, we considered using Wi-Fi, but an LTE network is superior thanks to its security, reliability and pervasive coverage.

“At the same time, we can commercialize our network by offering slices to other actors in the area.”

Jouko Tuppurainen, Director of Ukkoverkot, also commented: “One benefit of this platform is the opportunity for our customer to become a micro-operator as it scales according to their digitalization strategy.

“This collaboration is a natural next step in our focus on logistics and industrial companies’ digitalization projects, and it strengthens our leading position as a provider of private LTE networks.”

“Likewise, this Nokia solution is ideal for the Port of Kokkola to access and leverage large pools of IIoT data for more intelligent, efficient and sustainable port operations.”