Is Shipping The Next Financial Crisis? 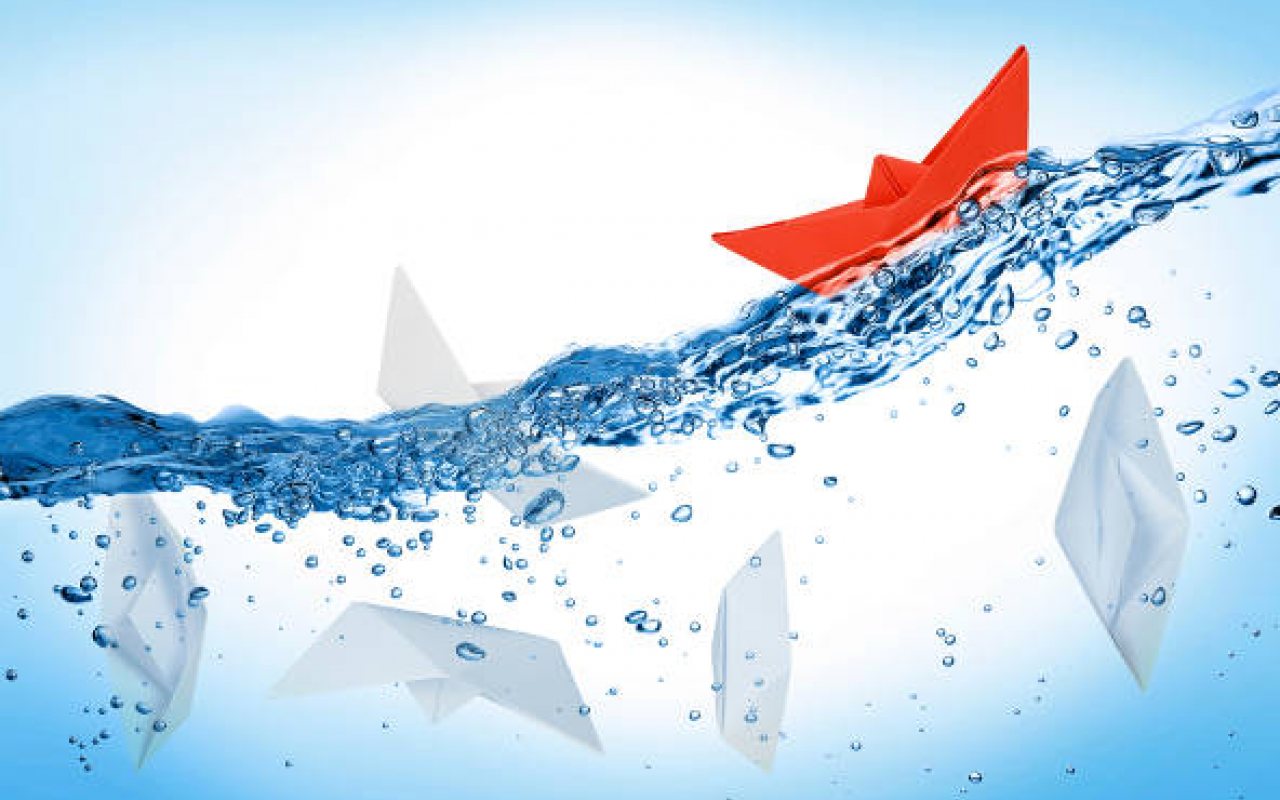 The Hanjin Shipping collapse rocked the shipping industry; the seventh largest shipping company operating at the time filing for receivership and leaving its vessels abandoned across the globe was potentially a warning sign for things to come for other industry actors.

It was reported by Port Technology that Hanjin Shipping was having financial trouble back in May, 2016, and the situation escalated until early August 2016 when it was announced that Hanjin had called for financial aid from its creditors due to a US$1.1 billion debt that needed to be cleared within a year.

Unfortunately the self -help plan was refused and the company went into court recievership; he vessels that Hanjin had in operation at that time found themselves stuck at sea, with no port accepting them to berth because payments could not be guaranteed.

It is without a doubt that Hanjin Shipping is a victim of affairs larger than itself, with a global shipping crisis emerging it was only a matter of time before one of the major players dropped their cards, but the questions remain as to whether this could have been predicted, prevented or whether it is an omen of things to come.

The market crash of 2008 has inevitably had long term consequences for global trade: imports and prices fell dramatically, as is typical after a market or currency crash. Developed nations such as in Europe and the US suffered the most and many of the largest companies in the world are still experiencing painfully slow growth.

But what has this got to do with shipping? The answer is everything. Global trade still relies on shipping for the movement of 90% of goods by volume, and with imports dropping, along with prices, the consequence is increasing oversupply, dropping freight rates and a global market wrought by falling demand.

Even with the prediction of a smooth recovery proving true following 2012, 2015 proved to be a difficult year, with large companies experiencing losses comparable to 2009.

Even the largest carriers are feeling the effects of the mounting crisis within the shipping industry, with virtually every major shipping company operating at a loss in the current environment.

AP Møller-Maersk, the largest carrier in the world, in 2015 reported net profits of just $791 million, which is concerning considering their profits for the previous year were over $5 billion.

Even as the Hanjin ships begin to re-enter ports and cargo handled after, in some cases, almost a month marooned off shore, the long-term implications of such a disaster begin to emerge, and not just for Hanjin but the industry as a whole.

Peter Sand, Chief Shipping Analyst at Bimco, expressed his opinion, in which he stated that without the backing of nation states, the collapse may have occurred much sooner.

“Following the industry closely,” Mr Sand states, “it's amazing how liner companies can keep shouldering huge losses on their operations year in and year out.

“States backs many of the liners. States have kept backing liners – until now. This may be the biggest surprise of them all.

“If you judge it by the prominent names with cargo on arrested ships – all players banked on continuous state-backing. When that did not happen, we have seen disruptions throughout the global container shipping supply chain.”

The massive losses that the industry giant Hanjin were incurring year after year eventually became unforgivable it seems, and it may just be the first victim of being cut loose by state run banks and creditors, but is the situation salvageable?

“As the demand side is likely to stay at a “new normal” level, where the trade-to-GDP multiplier is close to 1 (as compared to 2-3) in the past, liners need to adapt to this.” Mr Sand continues, “It is Important to remember, that you cannot really do anything about the demand side, so focus must be on handling supply.”

2015 was a particularly bad year for shipping, with spot rates affected by supply and demand on the busiest routes cut by half in some cases.

Economists predict low, but steady, growth in demand, but it would surely take a miracle to re-balance the oversupply and demand crisis, whilst recovering from the flooding of TEU in the industry, with the total number of containers in operation globally expected to be more than 34 million.

Simon Heaney, Senior Manager of Supply Chain Research at Drewry does believe recovery is on the cards: “The industry is very cyclical and will recover; the question is when.

“A huge demand boost in 2010 helped them overcome the last big shipping recession, but they won’t get that assistance this time around. That means they will need to supress supply as much as possible through delayed deliveries, missed sailings and more scrapping.”

The youngest vessels ever, aged ten years old, were scrapped in August, 2016; a clear sign that liners were taking measures to attempt to recover their position, in September, 2016 there are even reports of vessels as young as seven or eight years old becoming scrap.

“If they continue to resist ordering new ships there is a chance that supply and demand will be more favourable in a few years,” continues Mr Heaney, “which will support sustained freight rate increases. In the interim, to raise profits they need to change the mind-set of chasing market share by undercutting each other on prices.”

It is undeniable that the Shipping industry, and indeed global trade as a whole, is facing a very difficult time approaching the end of 2016, with the supply chain being so tight-knit in modern times, the financial burden of one sector is felt by all.

“The sub-sector of the industry most at risk is non-operating owners,” Simon Heaney states. “As demand for their ships will remain muted and if carriers continue to lose money the likelihood of more asking for charter rate reductions will only increase.”

The crisis that the trade market finds itself in seems to have taken a domino effect, the US housing market bubble was the cause of the collapse on the entire world economy, and these bubbles still exist within the world economy and in fact growing.

Chinese trade, for example, is of increasing concern. Despite a brief upturn in August 2016  exports is suffering from a massive dip in demand, and this is causing alarm for economic analysts the world over, in sighting that a collapse for the Chinese credit bubble could mean disaster for the economy of every other developed nation. But does Hanjin Shipping represent such a domino effect in the shipping industry?

Simon Heaney doesn’t think so, he stated: “there can be no doubt that the container shipping industry at large is experiencing financial pain at the moment, but we don’t think Hanjin’s situation will spark any sort of domino effect.

“Hanjin was at the very extremes with very high debt levels and very low cash flows. From the financial indicators that are available we do not see that other lines are that close to the edge right now, although that could change if losses continue for a prolonged period.”

Regardless of whether or not other shipping companies are facing the fate of Hanjin, it seems that strong and immediate procedures need to be put in place not just to keep these carriers and their dependants afloat, but in the supply chain as a whole, to prevent this crisis spreading into a global market collapse.