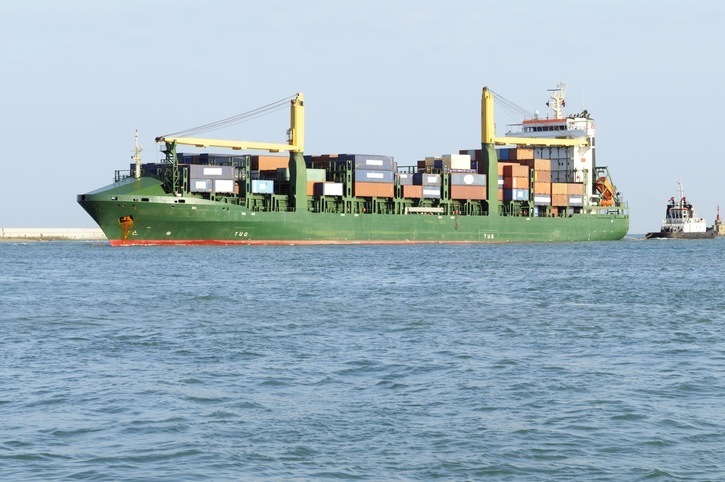 Europe-based maritime stakeholders are leading the way in the effort to cut emissions and make the industry more environmentally friendly, according to the Getting to Zero Coalition.

The Getting to Zero Coalition has analysed 66 projects from across the world and reiterated its call for the industry to utilise alternative fuels and green technologies.

The vast majority, 49, come from Europe, with 16 coming from Asia, according to the group. The Europe-based projects are also more likely to receive government support, which increases their chance of succeeding.

“Governments can play a key role in de-risking first mover projects and in supporting the uptake of deep sea zero emission vessels by 2030,” said Kasper Søgaard, Head of Research at the Global Maritime Forum, a Partner of the Getting to Zero Coalition.

“The uptake of these projects is a vital step in the transition to zero emission shipping. They demonstrate that progress is already taking place and show direction for the whole maritime sector,” he continued.

Furthermore, the group said the projects concentrate either on ship technologies development or fuel production. “The majority of projects covering fuel production focus on green hydrogen which is largely due to hydrogen’s position as a ‘building block’ for the production of other fuels such as ammonia or methanol,” said Søgaard.

By being able to see all the work that is already underway, the Getting to Zero Coalition wants to catalyze new ambitious pilots and demonstration projects.

Their scale and variety can offer deeper insights into how the future of the maritime industry is unfolding and can generate lessons that can be used to further improve technologies and bring down the cost, it said.

The group’s goal is to make zero-emission fuels and technologies for the maritime industry commercially viable by 2030. It said this requires “urgent action by stakeholders from across the maritime sector”.

Additionally, it has called for “innovative solutions” which will help meet its other goal of having deep-sea vessel in operations within a decade.