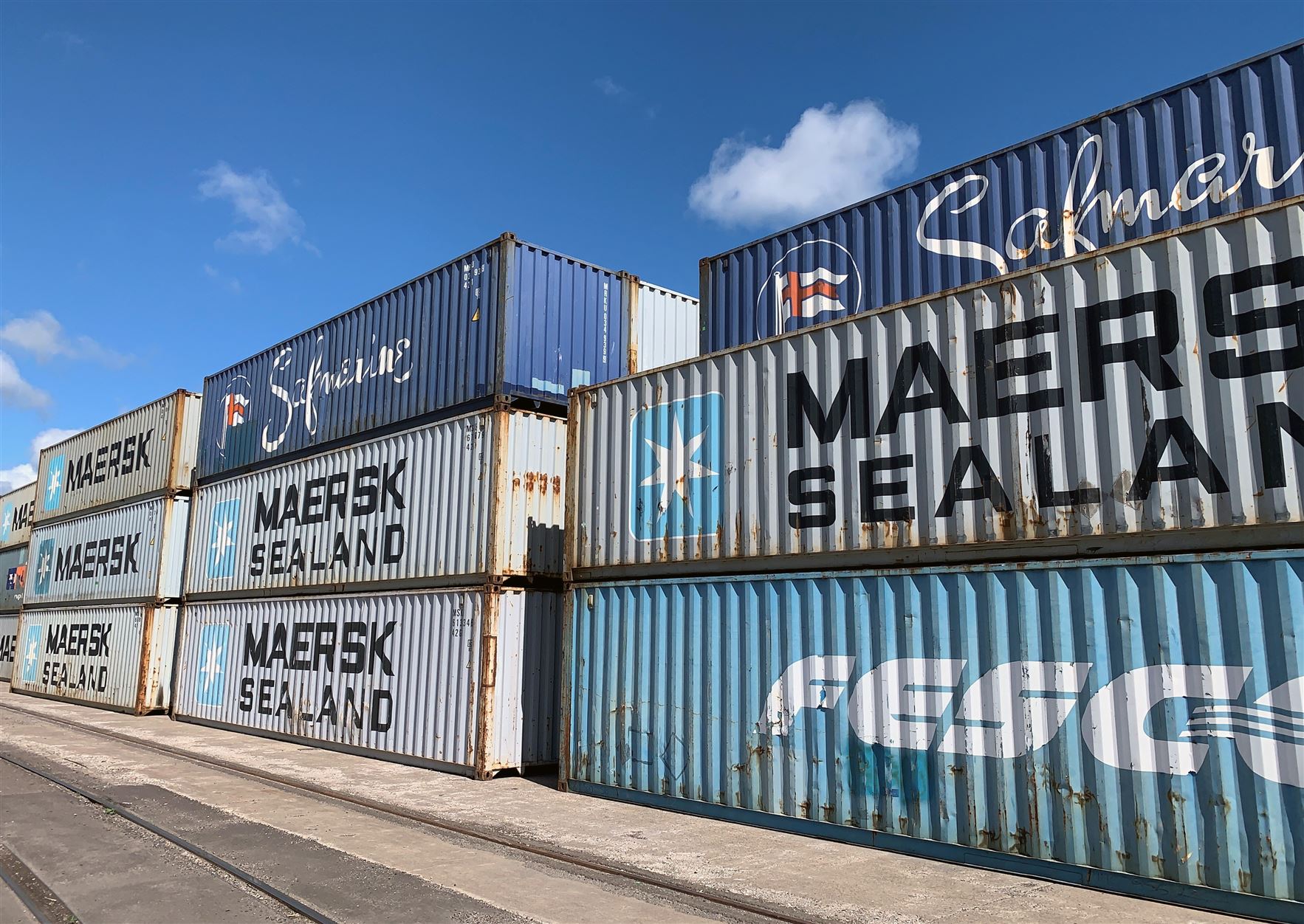 Officials at the Duluth Seaway Port Authority have revealed that its Clure Public Marine Terminal now has the ability to handle significantly larger volumes of international shipping containers by vessel.

The port has invested $36 million in terminal-wide improvements in infrastructure and capabilities since 2015 to ensure homeland security compliance. This helped pave the way for handling waterborne containers.

The expansion will augment existing road and rail-based international container services under the Duluth Cargo Connect banner and with this, Duluth has now become the second port on the Great Lakes-St. Lawrence Seaway System capable of handling containers by direct water connection.

“Our Clure Terminal is a full-service multimodal logistics hub for the Upper Midwest, so it’s only natural that we offer the advantages of maritime container handling to complement our land-based network,” said Deb DeLuca, Executive Director of the Duluth Seaway Port Authority.

“We’ve been nurturing this potential for a while, and we’re excited to see it coming to fruition. Considering the significant congestion and delays occurring at some coastal ports, we provide a fluid alternative for containers to move inland and bypass those coastal bottlenecks.”

In a statement from the Duluth Seaway Port Authority, it stated that beyond basic handling and customs clearance, the terminal features Foreign Trade Zone status, capability to stuff/de-stuff containers on-site, heat-treated dunnage certification for export packaging, a truck scale, reefer plugs, robust highway and rail connections and the most environmentally efficient way for containers to connect in and out of the Midwest.

Jonathan Lamb, President of Duluth Cargo Connect, added “We’re excited about expanding our container services to include a direct maritime connection over our docks, which will give our customers even more opportunity and flexibility in their supply chains.

“Whether the commodity is raw materials for manufacturing, finished goods, foodstuffs, or other retail items, and whether connecting via feeder vessel with steamship-owned containers from a coastal port or direct charter vessel with private shipper-owned containers, we are well equipped to provide shippers with a seamless alternative.

“This idea of containers reaching the Midwest direct by water isn’t new. It’s been part of the Clure Terminal vision since the mid-1960s, but the time is right to bring that vision into a modern focus, and we’re well-positioned to do it.”