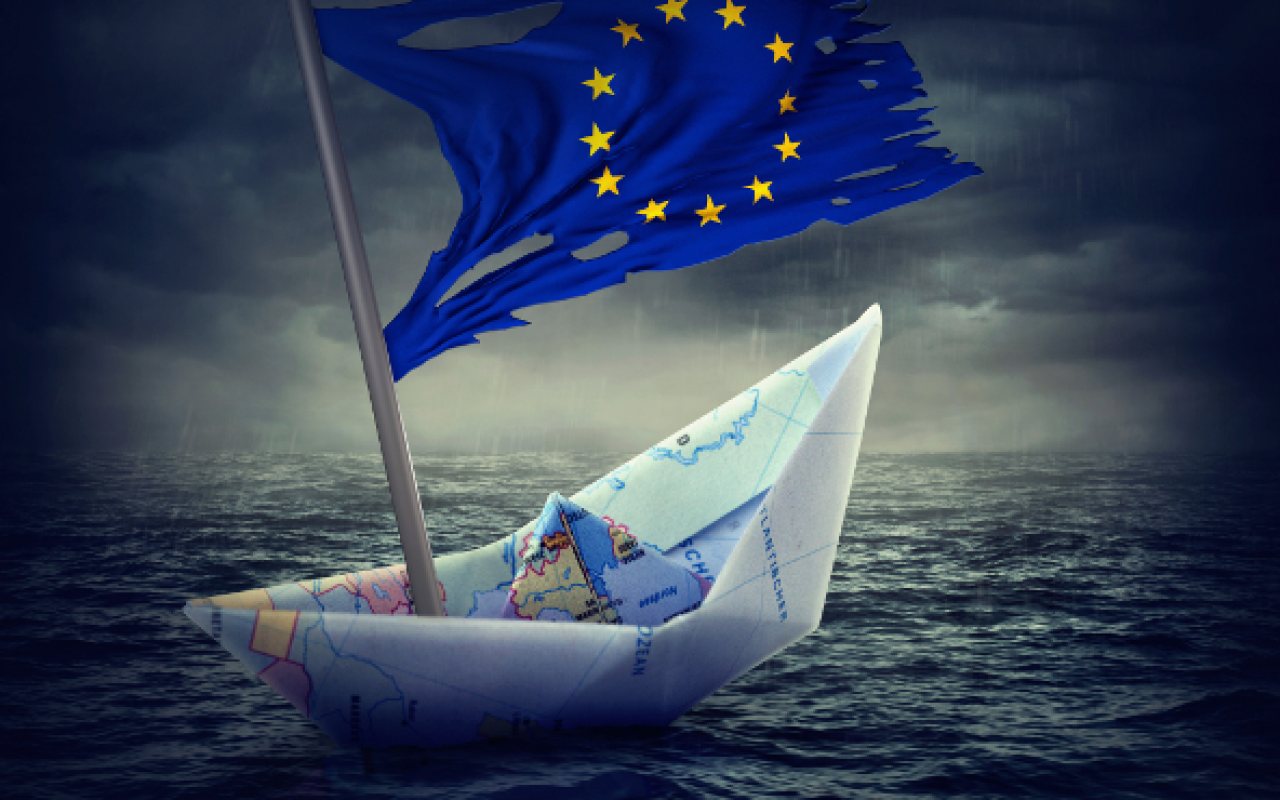 Drewry’s Container Insight Weekly has slammed the alliances as having “failed miserably” after strong demand in Asia for European products and the “poorly managed” integration of new ocean carrier networks has meant that shippers are struggling to secure space onboard ships.

The consultancy has reported that eastbound Europe to Asia shippers are waiting up to eight weeks to load, carriers have stopped taking bookings and spot shippers are paying considerably more than the usual going rate after the alliances launched on April 1, 2017.

Eastbound spot rates are now almost as expensive as they are in the much higher volume westbound market.

Drewry stated: “Eastbound ships are usually only 60% full at best so in normal circumstances shippers should never have to worry about space shortages.

“However, a perfect storm of events has conspired to make their lives very difficult right now.

“These factors include stronger than expected demand in Asia for European products, most significantly of heavy cargoes that restrict a ship’s carrying capacity, and what now seems like a poorly managed integration of new alliance networks.”

The latest numbers from Container Trades Statistics reveals that eastbound volumes after two months of 2017 were up by 9% on the same period last year.

The bulk of the growth stemmed from Greater China, which saw volumes increase by 14% to 501,000 teu.

In contrast, westbound volumes were up by a meagre 0.4% after two months.

Drewry added: “While some carriers might be grateful for the additional eastbound revenue, they should perhaps consider the damage caused to customer relations, which could be far longer lasting.

“When the alliances were originally announced service quality and reliability were trumpeted as key benefits that shippers could expect.

“They have failed miserably from the get-go and it is no surprise that the European Shippers’ Council has expressed concern, questioning whether the current situation was artificially engineered.”

The European Shippers’ Council also recently warned about its members reporting a large drop of available slots for containers on almost every shipping line to Asia.