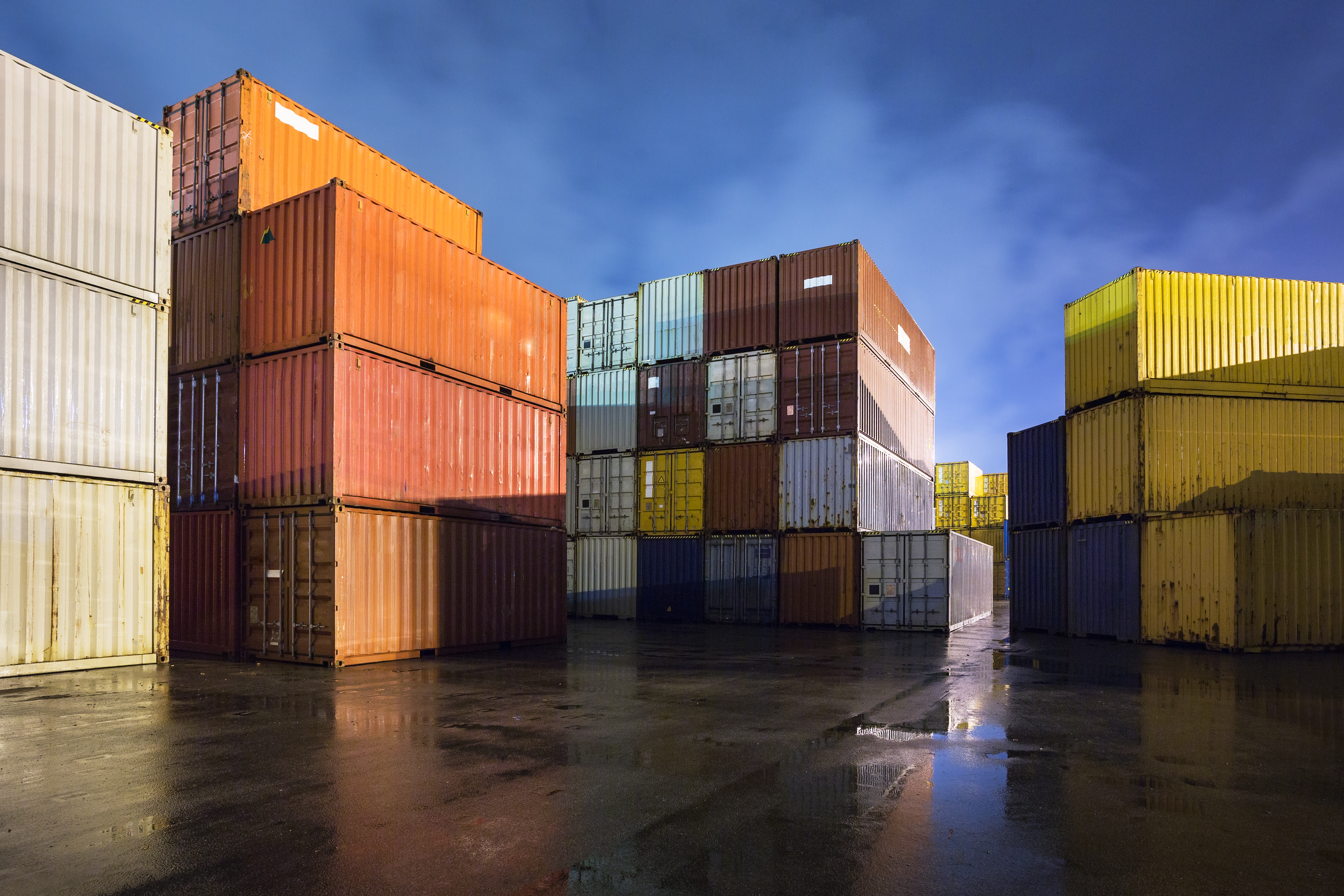 Freight container prices have hit a three-year low at the end of 2019 according to a new Container Equipment Insight report published by Drewry. The drop can be attributed to intense competition in an oversupplied market which have put more pressure on box manufacturers.

According to Drewry’s report, prices fell across all the main container type categories in the final quarter of 2019. While this partly reflected stable to softer prices for key input materials, such as corten and stainless steel, it was mainly related to competition, overcapacity and uncertain trading prospects in the liner industry.

Dry box newbuild prices have fallen 27% since their last peak at the end of 2017, while reefer equipment pricing, where supply conditions have been tighter, slipped 6% over the same period.

Continued pricing erosion has widened box manufacturers’ losses, with negative margins reaching as high as 6% by the end of 2019, according to Drewry estimates. Pricing is expected to stabilise through 2020 as demand for new container equipment recovers, but this is not anticipated to be sufficient to lead too much of a recovery.

Hence, Drewry expects further cost cutting and possible closure of older production facilities with more consolidation to come. Meanwhile, lease rates softened slightly towards the end of 2019 but there was evidence that per diem rentals were at least stabilizing which is expected to continue into 2020.

Despite the decline in pricing, output of new dry containers rose over 4Q19 but remained significantly lower than 2018. By contrast reefer equipment production showed year-on-year gains in the quarter but annual output did not match the previous years. However, Drewry expects container output to recover in 2020, triggered by increasing replacement requirements and some owners investing in new equipment to expand their fleets.

Notably, 4Q19 marked the second quarter in succession in which transport operators were more active than lessors in taking delivery of dry freight containers. In the final six months of the year ocean carriers took control of more than twice as much new box inventory as lessors.

But Drewry considers this a temporary development and going forward expects lessor purchases to outpace those of ocean carriers, increasing their share of the market. Drewry estimates that by the end of 2019 leasing companies had grown their container equipment fleets’ share to 52%.

The return of lessors to the market will come as some relief to box manufacturers seeking respite from weak pricing.