DP World Doubles Profits to $1 Billion in a Decade 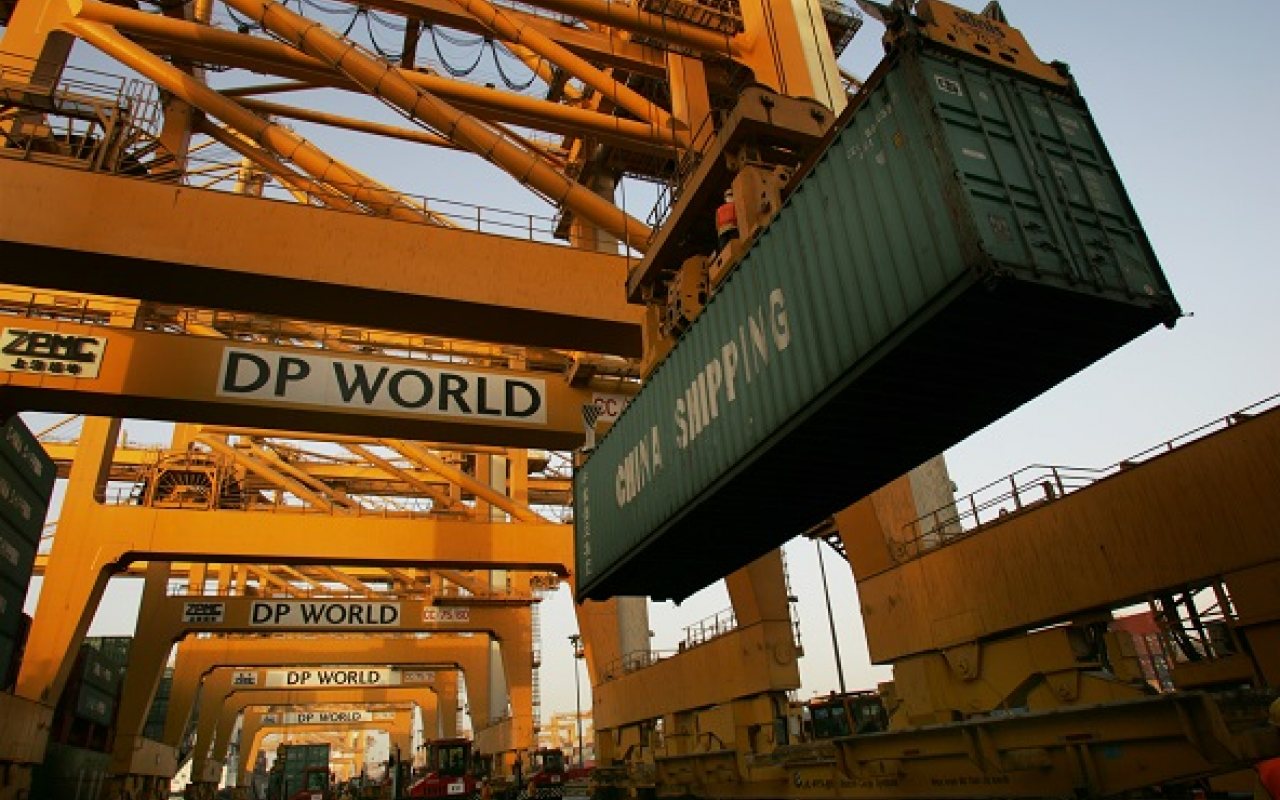 DP World has announced that it has more than doubled its profits from $440 million to US$ 1 billion during its 10-year public listing on Nasdaq Dubai.

The Dubai-based port operator has grown from 42 terminals in 22 countries before the listing to almost double with 78 terminals in 40 countries.

Sultan Bin Sulayem, Chairman and CEO of DP World, His Excellency Essa Kazim, Governor of the DIFC and Chairman of DFM and Hamed Ali, CEO of Nasdaq Dubai, attended a ceremonial event at the Dubai Financial Market (DFM) to mark the Nasdaq listing milestone.

In a company announcement, DP World Group Chairman and CEO Sultan Ahmed Bin Sulayem, said: “The listing on Nasdaq Dubai has been instrumental to our growth history.

“It has given us access to the top global and regional institutional investor base and the retail community.

“DP World was also the first UAE-based listed company on Nasdaq Dubai and continues to set new benchmarks to develop regional capital markets and to position Dubai as the capital of the Islamic economy globally.”

Edition 68 of PTI features the biggest terminals in the world

The DP World share price reached $25 at the end of 2017, a 10-year high having risen 43% in the year on the back of strong container volume growth.

Chairman of Nasdaq Dubai Abdul Wahed Al Fahim, said: “Nasdaq Dubai is delighted to have hosted DP World throughout its impressive growth and development during its 10 years as a listed entity, with more than 11 billion US dollars in share trading by UAE, regional and international investors.

“As the region’s international exchange providing high global visibility, we look forward to further strengthening our relationship with DP World as one of Dubai’s flagship companies to support the continuing expansion of its activities.

Bin Sulayem recently praised 2017 for bringing about a “stronger than expected” recovery in global trade, a year that saw the port operator invest over US$ 1 billion in acquisitions and technology tie-ups.

He said: “The recovery of global trade in 2017 has been stronger than expected and we are pleased to have outperformed market growth once again.

“We are on course to deliver approximately 10.0% growth in gross volumes for 2017, and look forward to continued growth in 2018.”

Read more: DP World has released a year in review video for 2017 that highlights its important developments