DP World hails US decision to make hyperloop a reality 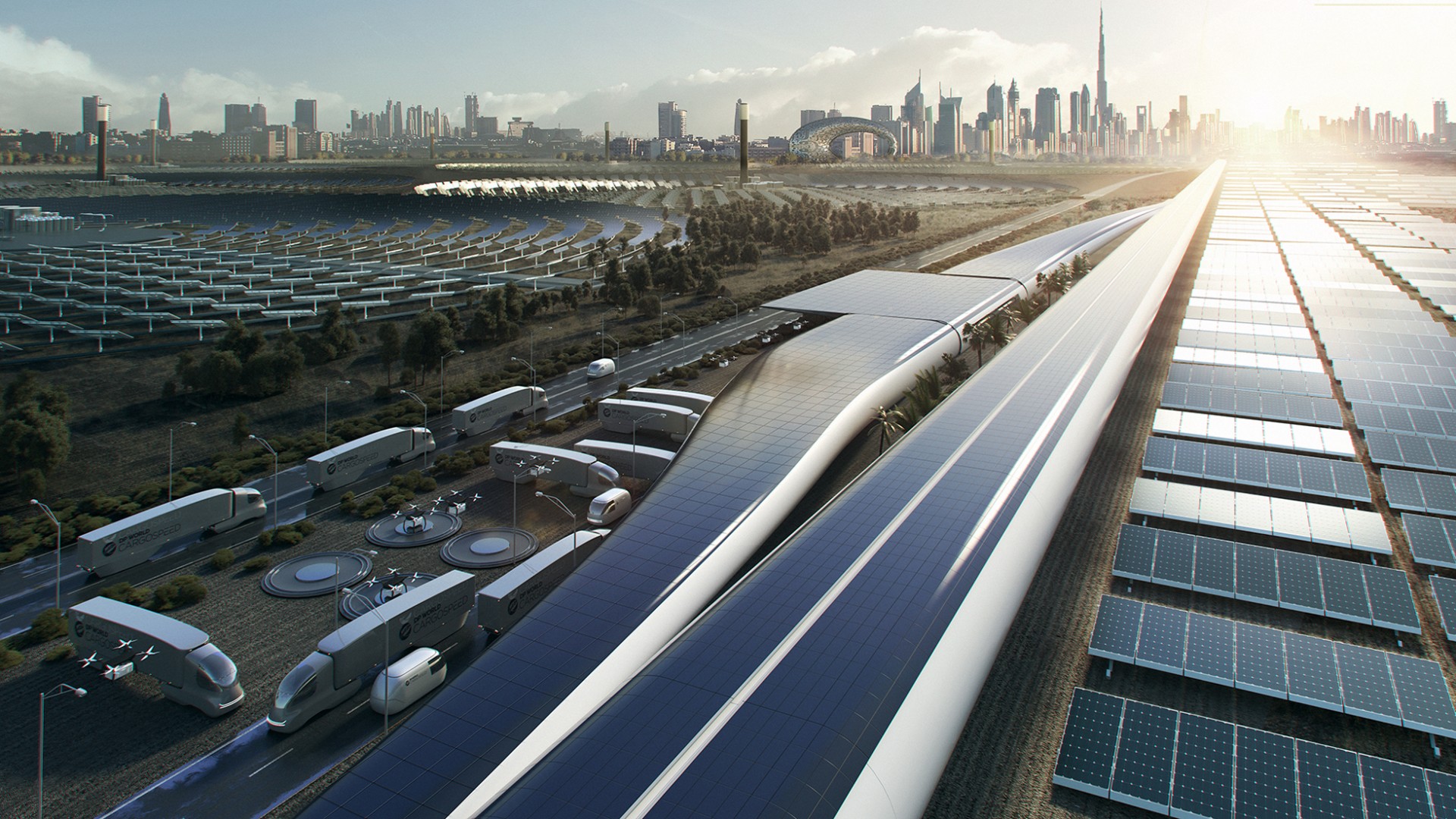 DP World has lauded a decision by the US House of Representatives to pass legislation requesting a regulatory framework for the safe deployment of hyperloop systems.

In a statement, the terminal operator said the Non-Traditional and Emerging Transportation Technology (NETT) Council in the US is expected to issue guidance within the next six months to help set out a clear regulatory framework for the industry. .

DP World launched ‘DP World Cargospeed’ in 2018, the first initiative of its kind, it is meant to represent a vision for the future of cargo transportation.

The new venture was created through a partnership between DP World and Virgin Hyperloop to provide hyperloop-enabled cargo systems that will facilitate the fast, sustainable and efficient delivery of palletised cargo around the world.

Insight: What is the future of hyperloop?

Sultan Bin Sulayem, Group Chairman and CEO of DP World and Chairman of Virgin Hyperloop, said: “We are excited to see this revolutionary vision becoming part of the future of transportation, as much as we are confident that Virgin Hyperloop will take a leap forward and deliver on a 21st century transportation solution.

“The decision is a huge vote of confidence that we are all on the right side of history. The move, which brings hyperloop systems one major step closer to reality, validates our decision to take this technology seriously and support this innovation.”

Virgin Hyperloop has been engaging with governments in the region including UAE, Saudi Arabia and India. It recently conducted the world’s first national-level study in partnership with the Saudi Ministry of Transport.

“This month, Virgin Hyperloop signed a Memorandum of Understanding (MoU) with the UAE’s Mohamed bin Zayed University of Artificial Intelligence (MBZUAI), the world’s first graduate-level, research-based AI university, to initiate a collaborative approach to research and innovation that we believe will culminate in making the UAE a centre for the development of this technology.

“Our aim is to be a catalyst for global adoption and expansion of this new mode of transportation that will be faster, safer, cheaper, and more sustainable than other existing modes”, Bin Sulayem concluded.

Virgin Hyperloop is the California-based category leader in hyperloop development and the only hyperloop company in the world to successfully test its hyperloop technology at scale. It has raised more than $400 million in investments, including funds from DP World.

Jay Walder, Virgin Hyperloop CEO, said: “DP World has been a key enabler of developing this technology for deployment, and the inclusion of hyperloop transportation in this legislation is a great moment in history for us and for DP World”.

Hyperloop systems would not only support passengers, but also high-priority, on-demand goods, allowing deliveries to be completed in hours versus days with greater reliability and fewer delays.