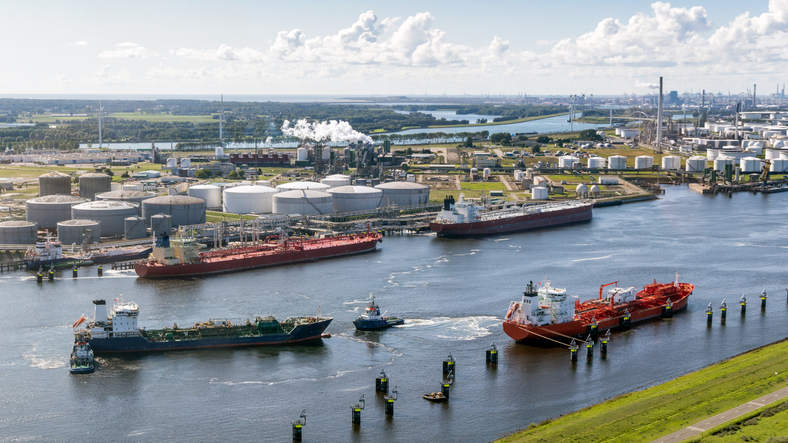 The Port of Rotterdam Authority has signed a site allocation agreement with shipyard De Haas Rotterdam (DHR) for land at RDM West, with the intention of utilising a new 820-tonne Travellift boat hoist.

In a statement the Port Authority said that the new hoist will be used dry-dock and transport vessels, and the new site will be 2 hectares in size. The planned expansion of the shipyard is in line with the Port Authority’s policy of offering its clients a complete and relevant programme of ship repair facilities.

DHR began operating its first hoist in 2016 and it proved popular, particularly with the owners of what is often referred to as the ‘grey fleet’: tugboats, patrol boats, pilot tenders and small pontoons, according to the Port Authority.

In many cases, these vessels need to be dry-docked at short notice and for a relatively brief period, for inspection, servicing or maintenance.

Tugboats specifically were often in need of this option. Up till then it had been more or less absent in Rotterdam – meaning they had to go to Antwerp or Hamburg instead.

The expansion of its shipyard facilities at RDM will enable the DHR to work on multiple vessels in drydock at the same time, as well as service ships from the water thanks to newly constructed berths along pontoons in the Heysehaven basin.

DHR has opted for a completely new ship hoist, brand name Travelift, with a capacity of 820 metric tonnes. De Haas had already gained good experiences with this hoist at its shipyard in Maassluis.

The Travelift will move across the port basin of the previous hoist like a gantry crane and lift vessels out of the water. A number of structural adaptations will be made to the quay to accommodate this new function. The new ship hoist will be taken into operation in the first quarter of 2022.