CTAC19: Day One in Review 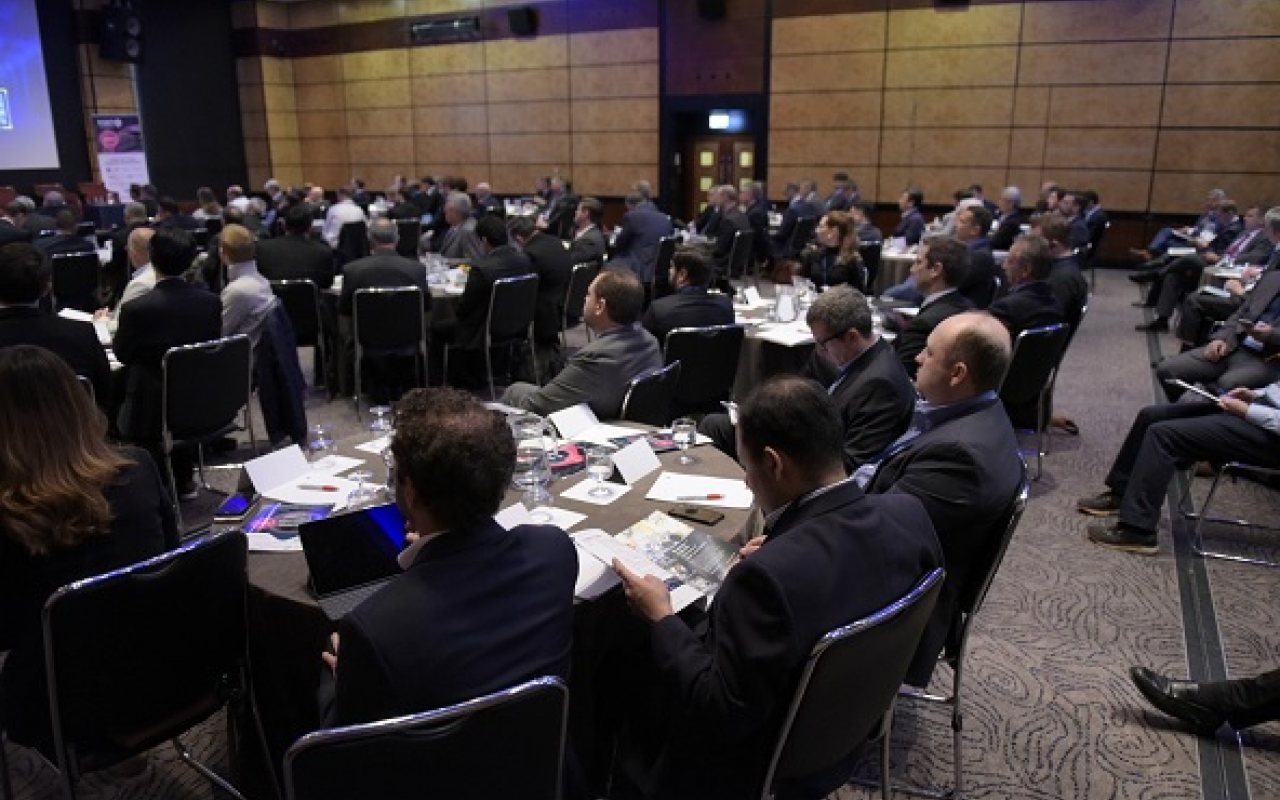 The fourth Container Terminal Automation Conference, which took place from May 7-8 in London, UK, saw leading suppliers and voices from the industry engage in meaningful discussion on how to deliver performance.

In the first instalment of a two-part review, Port Technology looks at the key sessions, presentations and developments which arose from Day One of the event.

Setting the tone for the conference was Carlos Lopez Barbera, Sr. Director of Product Management at Navis, who opened the event by delivering a keynote speech on how the maritime industry can collaborate to make global trade smarter.

Focusing on the human factor, a key element of the automation equation alongside systems and equipment, Berbera emphasized that “we have to move to a world where people can use data in better ways”. This attention towards people characterized debate during both days of the event.

The movement towards a digital world, of which the rise of automation is undoubtedly a vital aspect, will be platform-driven and dependent on the ability of stakeholders to collaborate, in turn building a better future for the entire sector.

Following this session was an opportunity for automation leaders to “make their case”, including the “Henry Ford of Automation” Rich Ceci from Virginia International Terminals.

Read a Port Technology technical paper from Rich Ceci on ‘Terminal Automation: The Good, The Bad, The Future’

The Sr. Vice President of Technology and Projects (second left below) asserted his confidence in the movement, stating “I find that the people who have automated continue to automate”; while the industry has to be realistic about its expectations, results can be achieved.

Another key trend arising from this session came from Kalmar President and automation expert Antti Kaunonen, who suggested that other industries could teach the maritime sector important lessons on how to leverage automation successfully.

Looking to the afternoon of Day One, the panel of a session on “M2M, V2V & V2X” discussed the necessity for standards when approaching the subject of advanced communications.

As argued by Dr. Eva Savelsberg (right below), SVP Logistics Division at INFORM, you have to streamline processes before applying software to a complex environment like a terminal, and interoperability needs to be developed through standardization in order to make these systems more effective.

Read a Q&A with Matt Miller, OSIsoft, on how terminals can utilize their data more effectively

The focus then turned to “Exponential Smart Technologies” and the new digital ecosystem, where “companies who are more digitally mature are outpacing their competitors” according to OSIsoft transportation expert Matt Miller (left above).

The emphasis here was on data and, more specifically, how that data can be used intelligently to optimize performance, resolve problems and, as suggested by Kalmar’s software leader Timo Lehto, create an “environment for innovation”.

The flexibility and openness of individual components are in a key role on making terminal operations smarter in the future, says Kalmar’s Timo Lehto in #CTAC19 #openness #collaboration @PortTechnology pic.twitter.com/kv9fFddsgu

The first day of the conference ended by exploring how automation can be leveraged within ports and terminals to drive efficiency, and once again the complexity of the yard was a feature of the discussion.

While automation is developing quickly and will be implemented, debate continues as to what best practices the industry should follow and how terminals can use this technology to deliver performance. Day One of CTAC19 was a platform for this vital exchange of expertise.