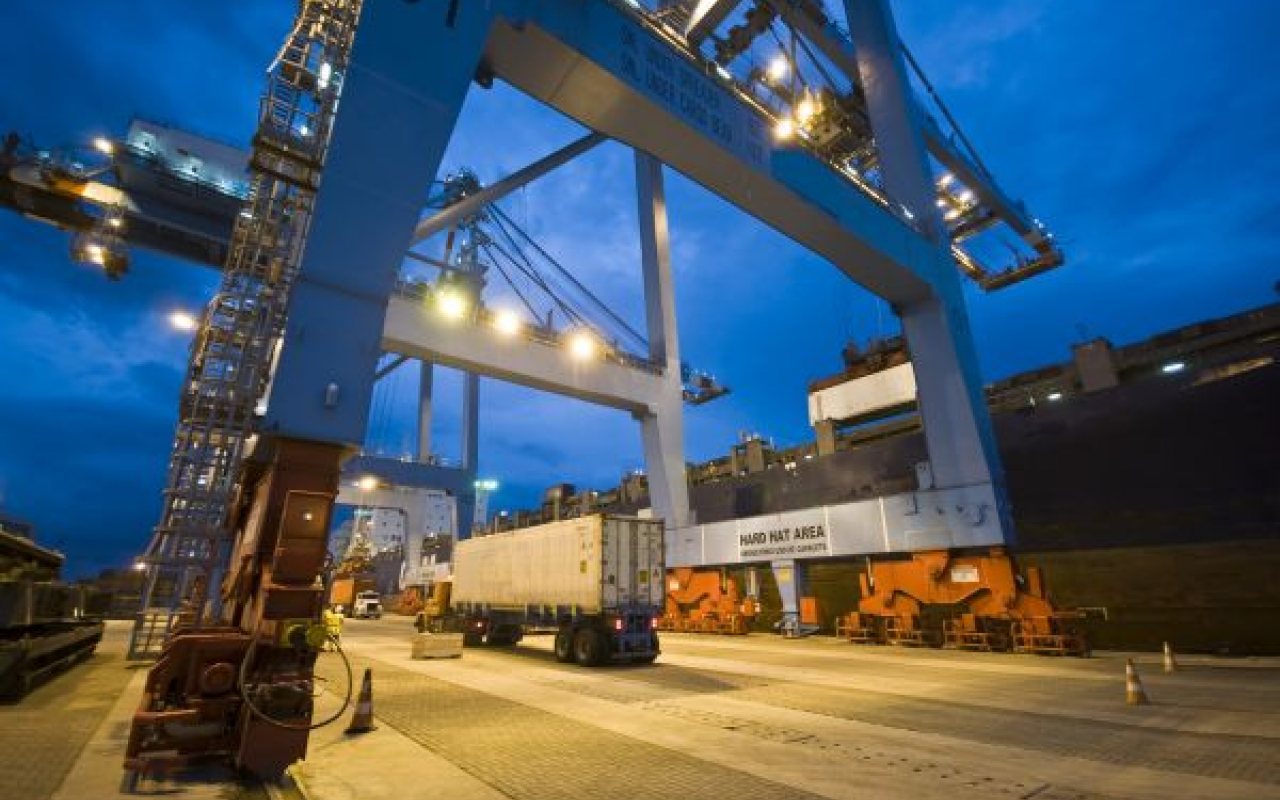 Container freight rates are forecast to rise modestly over the next 18 months from the all-time lows reached recently, but this will not be sufficient to rescue the industry from substantial losses in 2016, according to the latest Container Forecaster report published by global shipping consultancy Drewry.

Liner shipping has had a torrid time so far in 2016 with spot freight rate volatility reaching unprecedented levels, while unit industry income has fallen to record lows.

There are distinct parallels between what is happening now and the depths of the 2008/09 global financial crisis.

Drewry estimates that container carriers collectively signed away US$10 billion in revenue in 2016’s contract rate negotiations on the two main East-West trades.

With Q1, 2016 headhaul load factors at around 90%, there was no logical reason for carriers to sign so much revenue away in one fell swoop.

While spot rates on the core trades have significantly improved after the July 1 GRIs, it is still too early to say if carriers have suddenly changed their approach to commercial pricing.

The recent decision by the G6 lines to take a weekly loop out of the Asia-North Europe trade is a positive move.

But similarly pragmatic and pro-active measures will be necessary across other sick trades if recent improvements are to gain momentum.

While the new alliance structures are bedding-in between now and April, 2017, this work will take some time yet.

Indeed, after some good repair work in the Asia to East Coast South America trade, which improved spot rates from a lowly $100-200 per 40ft back up to over $2,500 per box, the industry can only wait and see what happens elsewhere.

Neil Dekker, Director of Container Research at Drewry, said: “For 2017, Drewry anticipates a slightly brighter picture with global freight rates forecast to improve by about 8%.

“But once again, this cannot be seen as a genuine recovery since these so-called improvements must be set in context against the unnecessarily big rate declines seen in both 2015 and 2016.”